MILAN (Reuters) – An elderly man in the northern city of Padua has died after being infected with the coronavirus, becoming the first Italian victim of the disease, Health Minister Roberto Speranza said on Friday.

Health authorities announced earlier in the day 15 cases of the virus in the wealthy northern region of Lombardy and two in neighbouring Veneto where Padua is located — the first known cases of local transmission in the country.

None of those infected were believed to have travelled to China, the epicentre of the new illness, and local authorities in Italy scrambled to contain the outbreak.

Local media said the dead man was a 78-year-old from the small town of Vo’ Euganeo who was hospitalised two weeks ago.

“Strict measures to create a health cordon around Vo’ Euganeo (have been put in place),” regional governor Luca Zaia wrote on Facebook.

“We had prepared a plan in recent days, because it was clear what has happened could somehow happen,” Health Minister Speranza told reporters as doctors tested hundreds of people who might have come into contact with the coronavirus sufferers.

Speaking on the margins of a European Union meeting in Brussels before the Italian fatality was announced, Prime Minister Giuseppe Conte said he would meet the chiefs of Italy’s civil protection agency, and that the situation was under control.

“We were ready for this (outbreak) … the people have no need to be worried, we will adopt increasingly severe and precautionary measures,” he said. 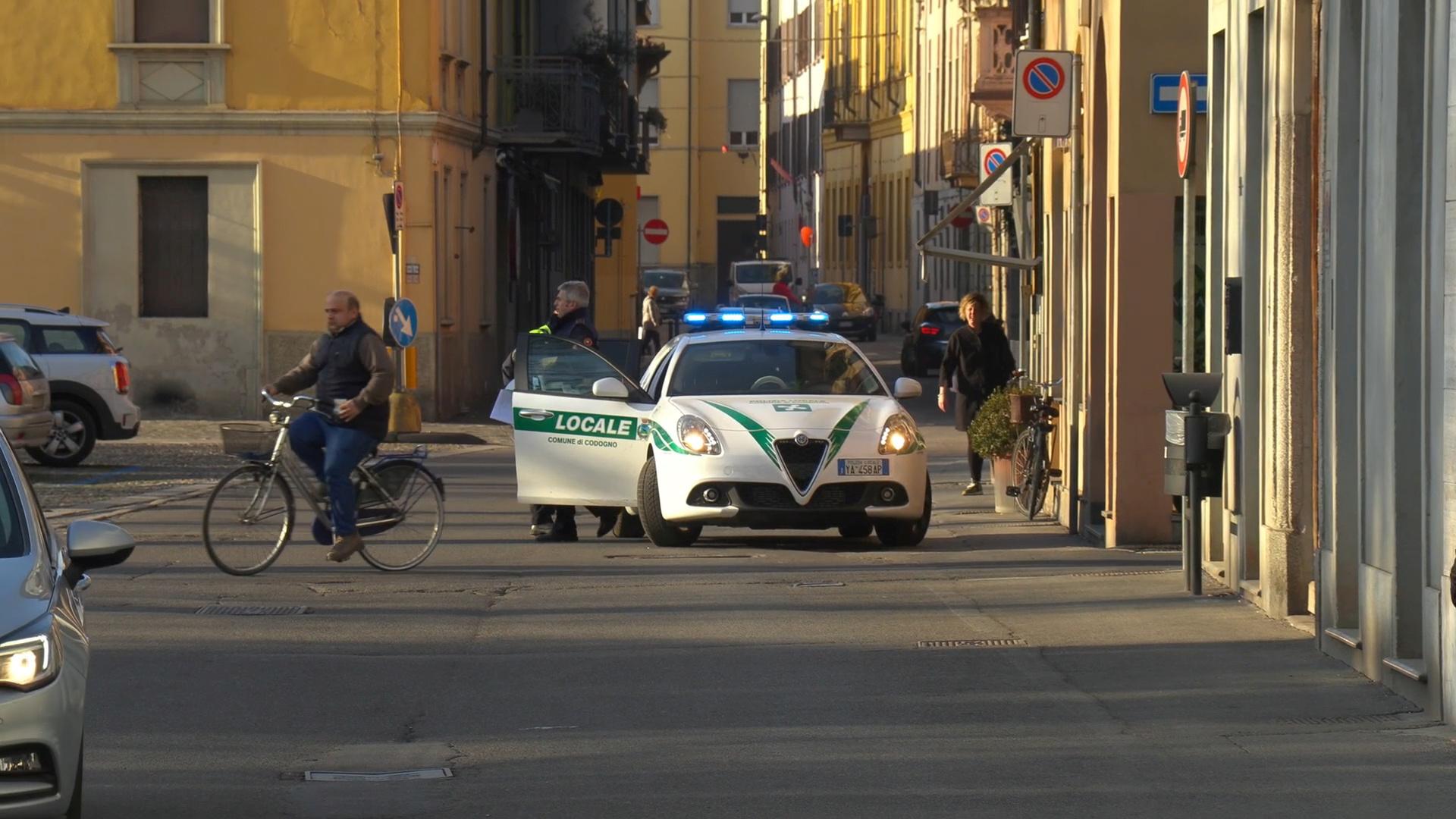 Local officials said the first infected patient in Lombardy, a 38-year-old man from the town of Lodi, fell ill after meeting a friend who had recently visited China.

That man has since tested negative for the disease, but doctors were investigating whether he carried the virus and subsequently recovered without showing any symptoms, said Lombardy regional councillor Giulio Gallera.

The pregnant wife of the initial patient and one of his friends were infected, along with three others admitted to hospital overnight suffering from pneumonia-like symptoms. Officials later said five health workers who had come into contact with the virus carriers had themselves fallen ill.

Zaia said it was unclear how the two individuals in Veneto might have caught the disease. “There was certainly no contact with the people infected in Lodi,” he said.

Prior to Friday, Italy had reported just three cases of the virus, which first emerged in the Chinese city of Wuhan late last year.

Two Chinese tourists from Wuhan tested positive in Rome in late January, while an Italian who returned home on a special flight repatriating some 56 nationals from the same city was hospitalized a week later.

After the first confirmed cases, Italy suspended all direct flights to and from China, provoking the ire of the Beijing government.

“Diplomatic and economic issues are fundamental but health comes first,” Speranza said on Friday as he announced the government’s latest measures. 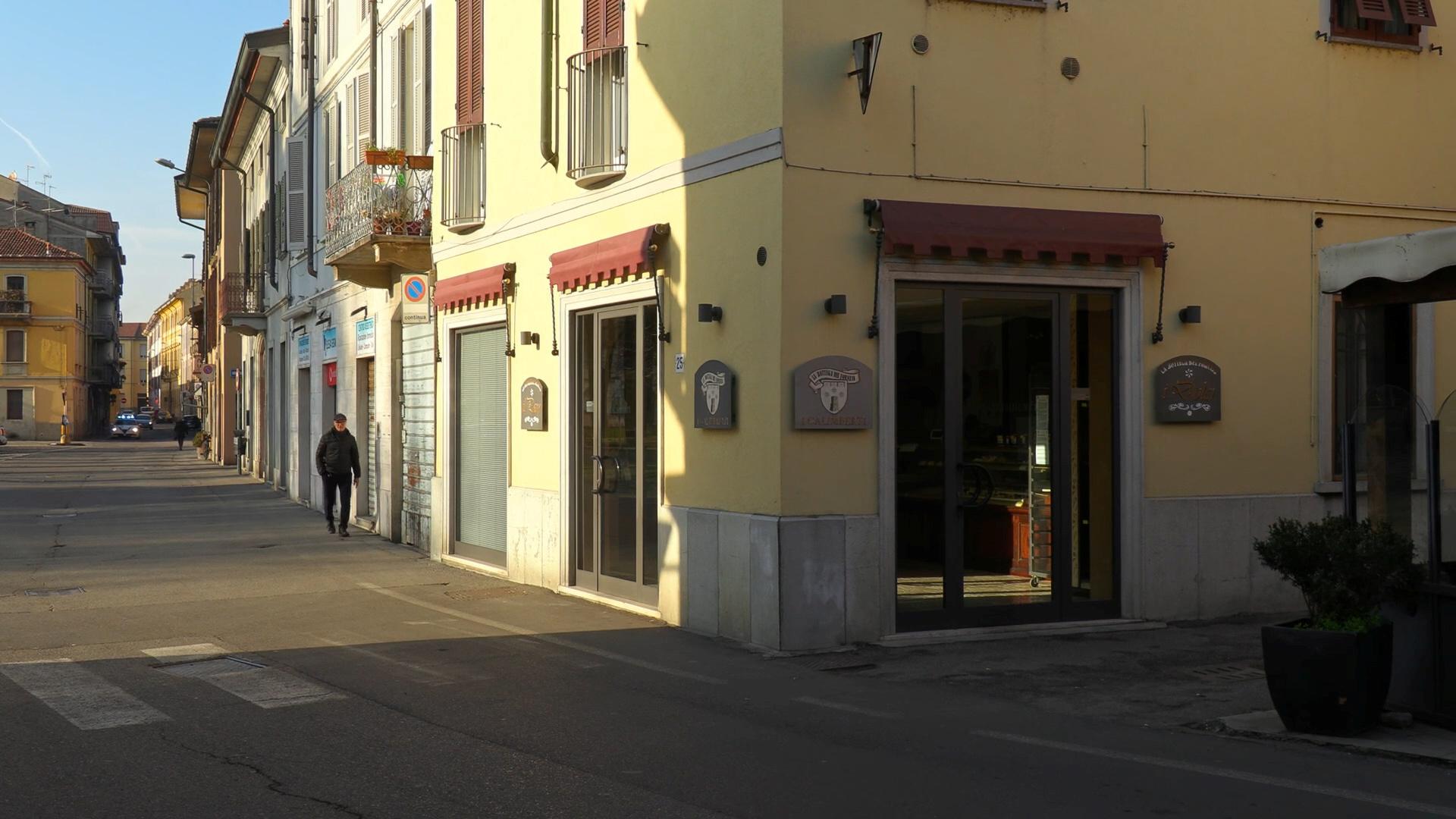 All those who have entered Italy after visiting areas in China affected by the coronavirus will have to stay home under surveillance, the health ministry said in a statement.

China has had more than 75,400 cases of the coronavirus and 2,236 people have died, most of them in Hubei province and its capital Wuhan.