A former Boeing employee has been charged in connection with the crashes of two 737 Max airliners.

Mark Forkner has been indicted for allegedly giving the Federal Aviation Administration (FAA) false and incomplete information about a system on the planes which played a role in the 2018 Lion Air Flight 610 and 2019 Ethiopian Airlines Flight 302 incidents.

In total, 346 people died in the crashes. 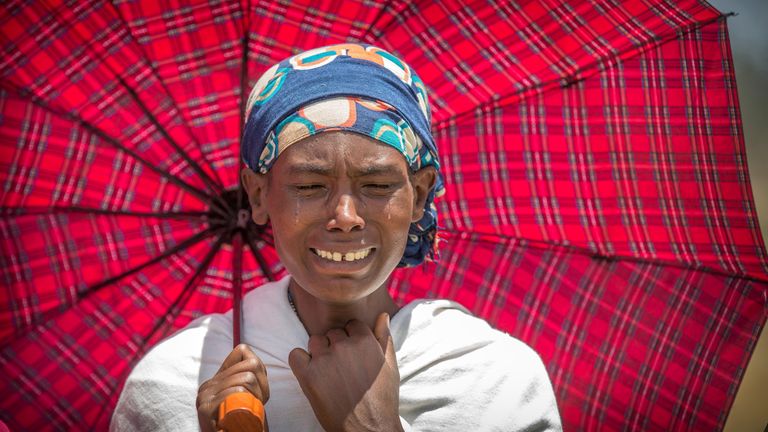 The 737 Max model was grounded for more than a year and a half following the tragedies.

Forkner, 49, was charged with two counts of fraud involving aircraft parts in interstate commerce and four counts of wire fraud and is expected in court in Texas today.

He faces up to 100 years in prison should he be convicted.

The system was supposed to help pilots fly the plane, but was found to push the nose of the craft towards the ground.

Due to the supposed actions of Forkner, the FAA and pilots were not told of the existence of MCAS when the 737 Max went into service. 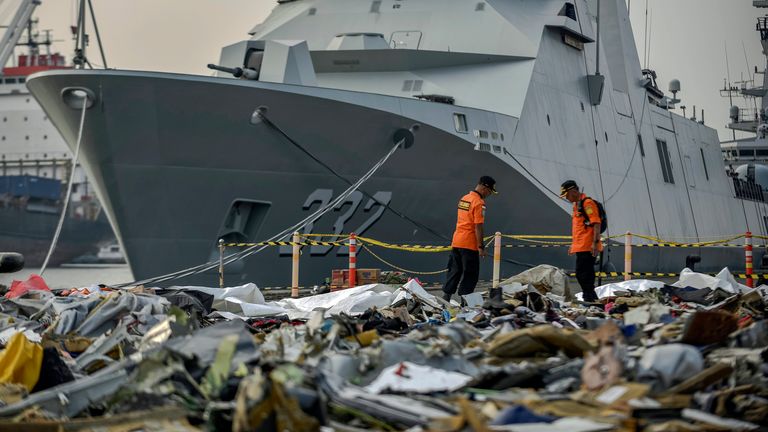 The 49-year-old, who was the chief technical pilot on the Max programme, allegedly learned of an important change to the MCAS in 2016, but withheld the information from the FAA.

As they were not aware of the change, the FAA deleted mentions of MCAS from the documentation they submitted and it was therefore not included in pilot manuals.

Prosecutors suggested that Forkner did not raise the issue of MCAS in order to avoid requirements for pilots to be trained – something politicians estimated would have added $1m (£730,000) to the price of each plane.

In messages that became public in 2019, it is said that Forkner told another Boeing employee that MCAS was “egregious” and “running rampant” in flight simulations, but that he did not want to tell the FAA.

He wrote: “I basically lied to the regulators (unknowingly).” 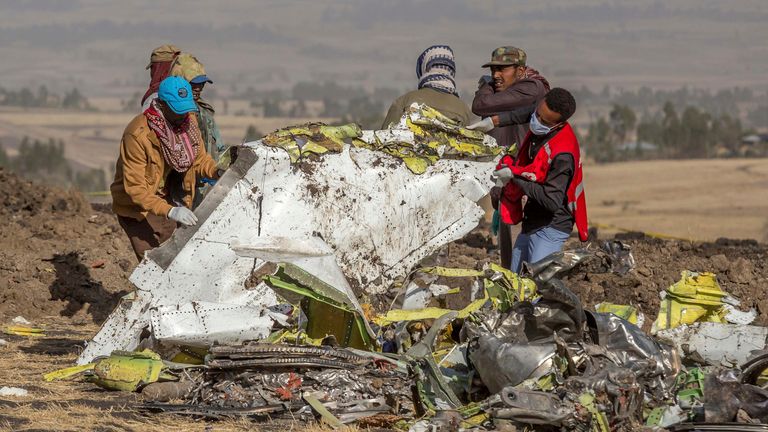 Acting US attorney Chad Meacham said: “In an attempt to save Boeing money, Forkner allegedly withheld critical information from regulators.

“His callous choice to mislead the FAA hampered the agency’s ability to protect the flying public and left pilots in the lurch, lacking information about certain 737 Max flight controls.

“The Department of Justice will not tolerate fraud – especially in industries where the stakes are so high.”

Forkner has since left Boeing.

The airline company has agreed to a $2.5bn (£1.8bn) settlement with the US government, which includes $500m (£360m) for families of people who died in the crashes.

Lion Air Flight 610 crashed shortly after take off in Indonesia in October 2018, and all 189 people on board died.

In March 2019, Ethiopian Airlines Flight 302 also crashed shortly after taking off, claiming the lives of 157.

Listen and subscribe to The Ian King Business Podcast here

Investigators highlighted both MCAS and pilot error in the crashes.

The 737 Max was allowed back into service after changes were made to MCAS.