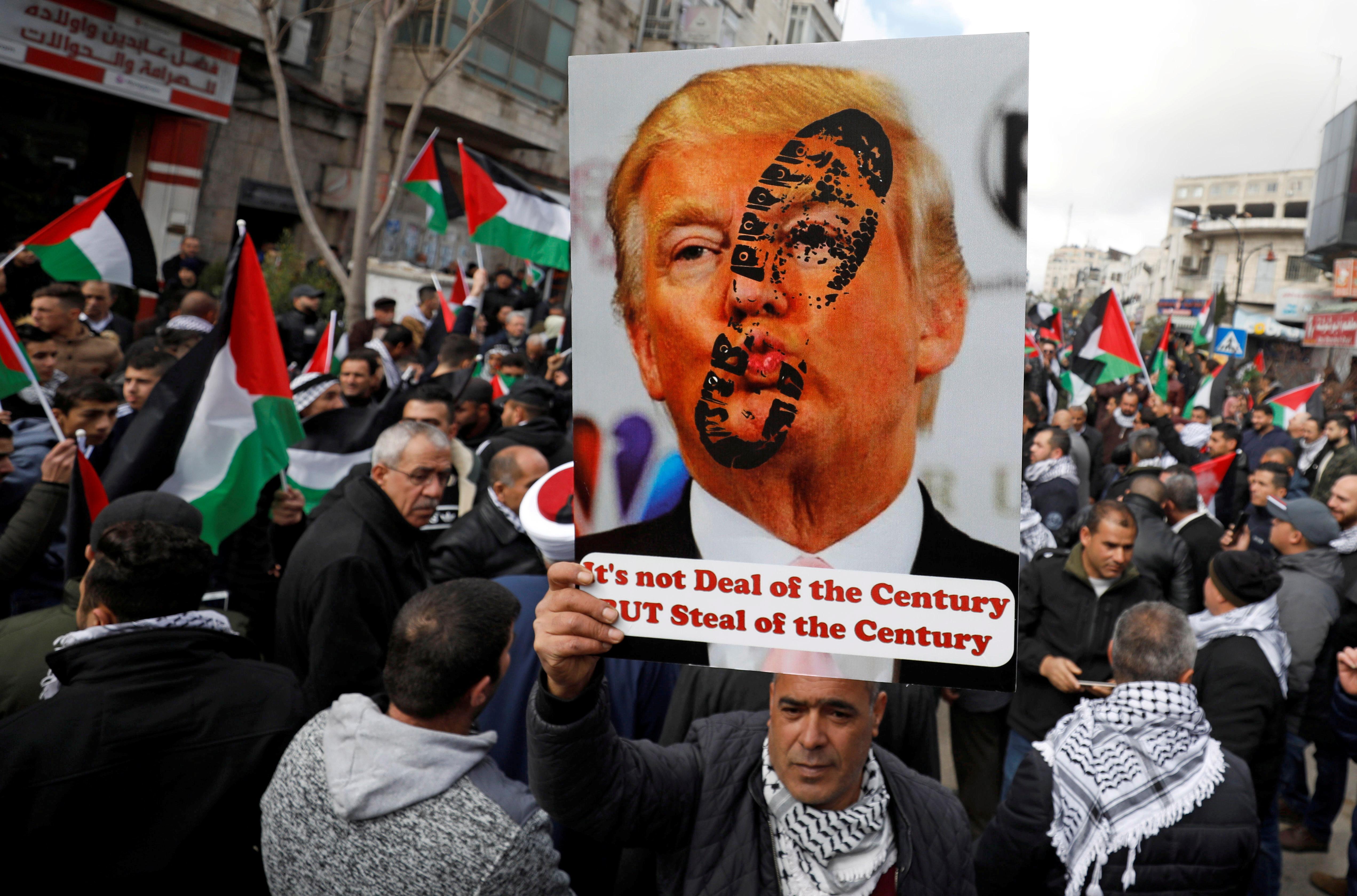 In the letter published by British newspaper The Guardian, the former ministers rejected Trump’s plan for Israelis and Palestinians, which was announced in January and proposes a two-state solution.

Trump’s blueprint risks fuelling the conflict at the expense of both Israeli and Palestinian civilians, by annexing large parts of occupied Palestine territory under permanent Israeli military control and is not a legitimate solution, they wrote.

“The plan envisages a formalization of the current reality in the occupied Palestinian territory, in which two peoples are living side by side without equal rights. Such an outcome has characteristics similar to apartheid – a term we don’t use lightly,” they said.

“It recognizes only one side’s claims to Jerusalem and offers no just solution to the issue of Palestinian refugees,” they added.

“Considering the urgency of the situation, we call on Europe to reject the U.S. plan as a basis for negotiations and to take immediate and effective steps to counter the threat of annexation – and thereby preserve the international rules-based order,” they said.

The Palestinians and Arab League foreign ministers have rejected the plan and the Palestinian Authority has cut all ties with the United States and Israel.

Earlier this week, the Pope also appeared to criticize the plan, warning against “inequitable solutions” to the conflict.