The creative genius who helped make Paris the ‘fashion capital of the world’ dies at age 85 after rumours of illness.

Haute couture designer and Chanel creative director Karl Lagerfeld has died at age 85 at the American Hospital of Paris.

Lagerfeld died on Tuesday morning at the clinic in the Neuilly-sur-Seine area of the French capital, where he was admitted the previous night. The cause of his death wasn’t yet known.

The German directed two giants of the fashion industry – LVMH-owned luxury label Fendi since 1977, and Paris’s family-owned powerhouse Chanel since 1983, where the stylist left an ever-lasting mark.

His death came a month after he decided not to greet his audience at the end in a Chanel fashion show in Paris because he was “tired”.

“An extraordinary creative individual, Lagerfeld reinvented the brand’s codes created by Gabrielle Chanel: the Chanel jacket and suit, the little black dress, the precious tweeds, the two-tone shoes, the quilted handbags, the pearls and costume jewellery,” Chanel said in a statement.

His outspoken and often stinging remarks on topics as diverse as French politics and celebrity waistlines won him the nickname “Kaiser Karl” in the fashion media.

“With the passing of Karl Lagerfeld, we have lost a creative genius who helped to make Paris the fashion capital of the world,” said LVHM’s Chairman Bernard Arnault.

Lagerfeld – an industry icon for more than 50 years – was instantly recognisable in his dark suits, pony-tailed white hair and sunglasses.

Born in Hamburg in 1933, Lagerfeld made his debut with designer Pierre Balmain as an apprentice before moving on to Patou and Chloe and then Italian brand Fendi. He gained a rock-star status after he joined Chanel in 1983.

Colleagues in the fashion industry expressed their sorrow on social media.

Designer Donatella Versace posted a photograph of herself and Lagerfeld on Instagram.

“Karl your genius touched the lives of so many… We will never forget your incredible talent and endless inspiration. We were always learning from you.”

Karl your genius touched the lives of so many, especially Gianni and I. We will never forget your incredible talent and endless inspiration. We were always learning from you.

Karl your genius touched the lives of so many, especially Gianni and I. We will never forget your incredible talent and endless inspiration. We were always learning from you.

Lagerfeld was not just a designer, he also took care of the brands’ advertising campaigns as a photographer and director.

“Karl Lagerfeld is an immense personality, someone out of the ordinary,” French Interior Minister Christophe Castaner told RTL Radio.

Such was the enigma surrounding the German-born designer that even his age was a point of mystery for decades, with reports he had two birth certificates, one dated 1933 and the other 1938.

“We are deeply saddened to learn the news of Karl Lagerfeld’s passing today. His unrivalled contribution to the fashion industry changed the way women dress and perceive fashion,” said a statement from Caroline Rush, chief executive of the British Fashion Council.

Despite his acclaimed success in the high-fashion industry, Lagerfeld worked as well with commercial brands such as H&M, for which he signed a limited edition collection in 2001 that sold out in two days.

Lagerfeld’s designs quickly trickled down to low-end retailers, giving him an almost unprecedented effect on the entire fashion industry. 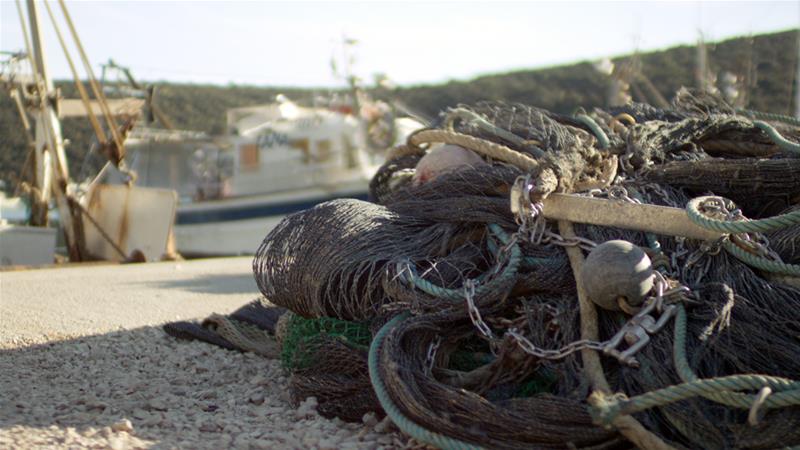