Today, the German government adopted agreed on an amendment to the Infection Protect Act. Due to this, large parts of Germany must now adhere to a new curfew which will see non-essential shops closed between 9pm to 5am. Schools will also be closed in areas with case rates above 200 per 100,000 people.

Angela Merkel’s government made the decision due to the rise in cases as a result of the Kent variant of the virus.

Scientists, Stefan Pöhlmann and Markus Hoffmann from the Leibniz Institute for Primate Research in Göttingen said Germany does not have the adequate immunity nationwide to cope with an escaped variant of the virus.

Both expressed their concern over the efficacy of vaccine due to mutant strains of the virus.

With the virus spreading across the country, scientists have expressed concern over escape variants. 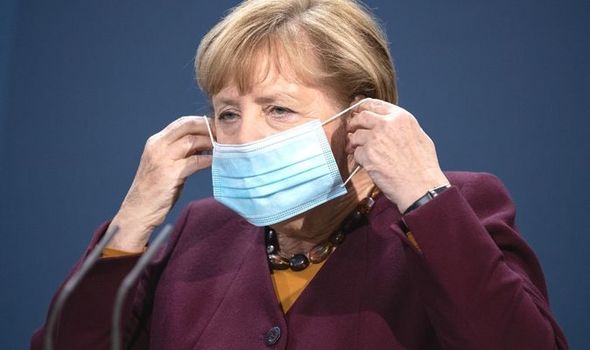 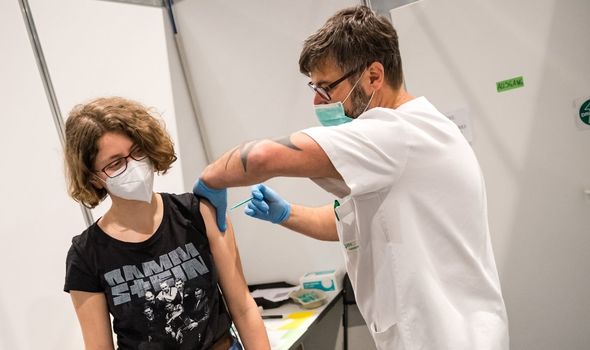 If the population has a low degree of immunity, escape variants would have an advantage over the original strain and become dominant.

They said: “If there is hardly any immunity in a population, as is currently the case in Germany, an escape variant would be in direct competition with the predominant virus variants, which for their part still find enough susceptible hosts.”

Despite the situation in the country, Ms Merkel has struggled to come to an agreement with state premiers over restrictions.

Ms Merkel has called for an emergency brake to be imposed in order to halt the surge in cases. 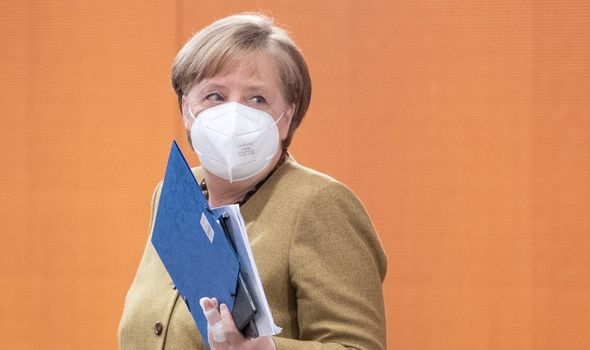 She said last month: “We are obliged by law to contain the incidence of infections, and at the moment that containment is not there.”

The legislation will now move to the lower and upper houses of parliament to be approved.

Ahead of the new restrictions, health minister Jens Spahn, stated the country needed a third lockdown to stop cases. 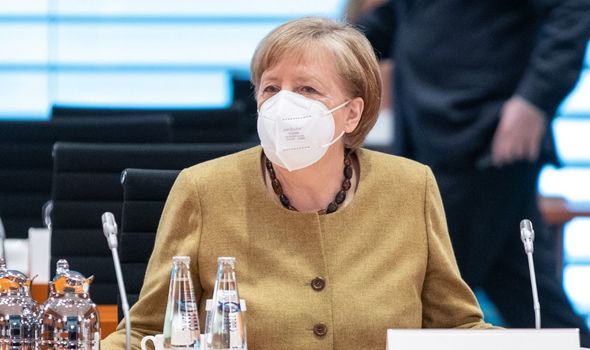 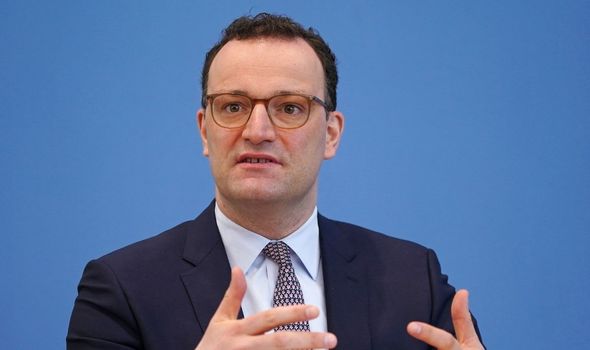 This is a breaking news story, more to follow…