The country was hit with a spike in gas prices after Russia reduced supplies to Germany last month. As a result, the economy is facing its worst energy crisis since 1973. Consumer bills have risen nationally, plunging thousands into poverty as the impact of the Russia-Ukraine war continues to be felt.

Head of the Federation of Germany Housing enterprises GdW, Axel Gedaschko, said: “The situation is more than dramatic. Germany’s social peace is in great danger.”

On Monday, Russia is shutting down its main pipeline to Germany, Nord Stream 1, for ten days of scheduled maintenance but there are fears it may never reopen.

He said: “The situation on the gas market is tense and unfortunately we can’t guarantee that it will not get worse. We have to be prepared for the situation to become critical.” 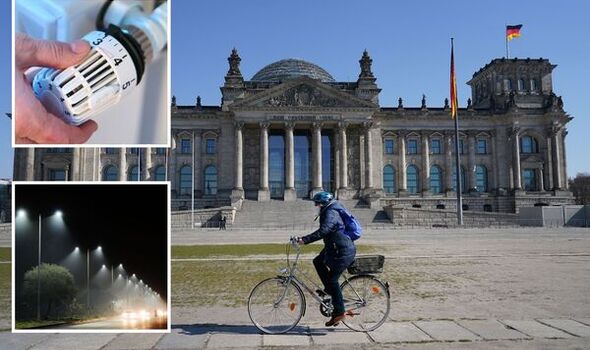 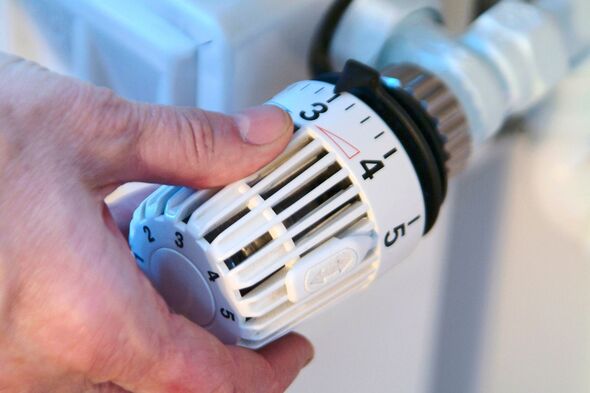 Habeck is encouraging the rest of the nation to save energy after he announced he is taking shorter showers to play his part.

Julian Jessop, an economist, wrote on Twitter: “The #UK economy was hit much harder by Covid, but it has overtaken Germany again since the end of the #Brexit transition period… …and if you want to go back to the 2016 EU referendum, the UK has outpaced #Germany over that period too”.

Vonovia, Germany’s largest residential landlord, said it would be lowering the temperature of tenants’ gas central heating to 17C between 11pm and 6am to save eight percent on heating costs.

In Dippoldiswalde, a town near the Czech border, a housing association announced that they were planning to ration the supply of hot water to tenants, with residents only able to take hot showers between 4am to 8am, 11am to 1pm, and 5pm to 9pm. 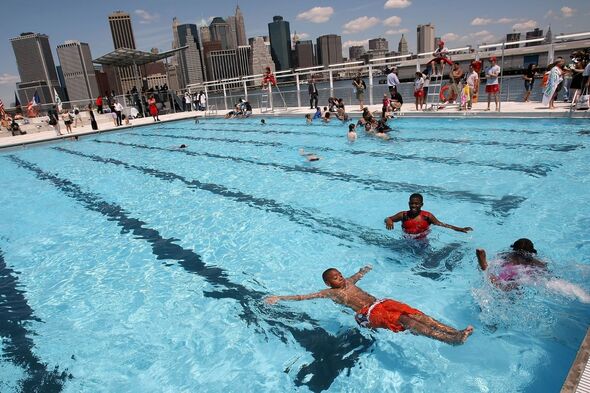 A notice on the accommodation read: “As we announced in our general meeting, we have to save for the winter.”

With many already taking the steps to save on energy, it is believed more companies will follow suit.

Helmut Dedy, head of the Germany Association of Towns and Cities, said the “whole society” must cut down on energy consumption “so we have warm flats in winter”.

He has already appealed to local councils across the country to take emergency measures, suggesting they turn traffic lights off at night, shut off hot water in council buildings, museums, and sports centres, adjust air conditioners, and stop illuminating historic buildings.

The district of Lahn-Dill, near Frankfurt, has switched off hot water in 86 schools and 60 gyms until mid-September in a move hoped to save €100,000 in energy costs. 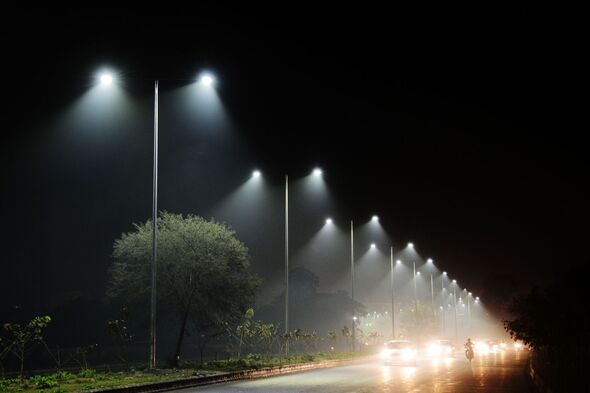 Dusseldorf has temporarily closed a popular swimming pool complex to save on bills.

In Berlin, thermostats have been turned down on open-air swimming pools, reducing the overall temperature by two degrees.

Other major city Cologne has dimmed its street lighting to 70 percent of full strength from 11pm.

It appears locals are also doing their bit to save, with sales of firewood, wood pellets and coal, as well as of gas canisters and cartridges, shooting up over the last few months.

The GdW said the Ukraine war will push up energy prices for consumers by between 71 per cent and 200 per cent, amounting to additional annual costs of between €1,000 and €2,700 for a one-person household and up to €3,800 for four people, compared with 2021 levels.