Just 0.6 percent of the country’s confirmed coronavirus cases have so far ended up being fatal – by far the lowest figure amongst any of the most affected countries. The next best case fatality rate is 1.4 percent in the United States, Switzerland, Portugal and South Korea, while in some countries the death rate is substantially higher.

In Italy, 10.1 percent of confirmed cases have ended up proving fatal.

But experts believe the answer to why Germany’s figure is so much better lies in the way the case fatality rate is calculated.

The figure is produced by dividing the number of deaths by the total number of confirmed cases.

So if a country only tests seriously ill patients it will have a much higher fatality rate because a higher proportion of these patients will die. 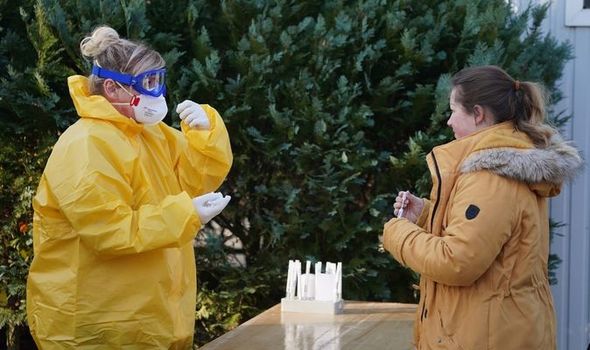 Germany’s low case fatality rate is therefore partly caused by the fact it has tested more people and, as a result, has identified more mild instances of the disease.

In Britain, only people who need medical assistance are being tested and as a result the UK’s case fatality rate is much higher at 4.8 percent.

Scientists have pointed out Germany’s testing regime has not only made the country’s case fatality rate look low compared to other places but has also have helped reduce it even further. 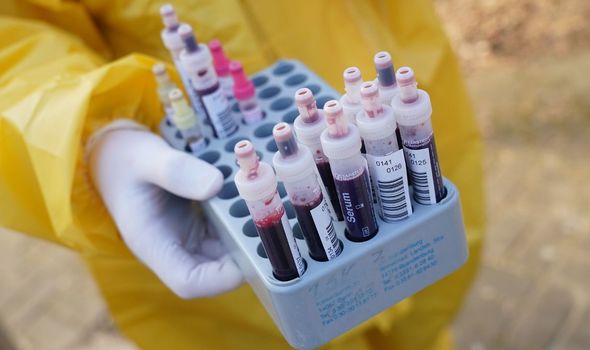 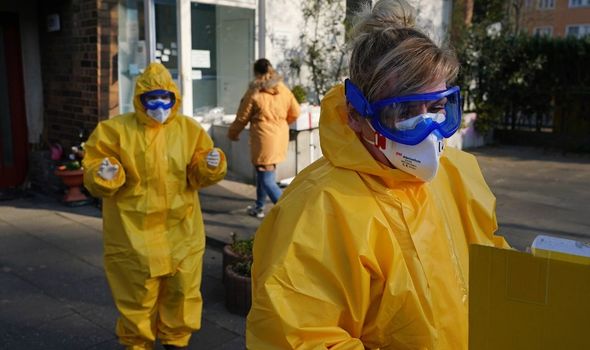 By testing people who might have been exposed to the disease, Germany has been able to identify cases of coronavirus quicker and isolate people who have been infected.

But experts said it does not mean the death rate will stay the same.

Keith Neal, emeritus professor of epidemiology of infectious diseases at the University of Nottingham, said: “The death rate in Germany is likely to increase as more older people become infected.

“The true death rate is probably going to be in the order of one percent.

“On the Diamond Princess, passengers were regularly tested so cases would have been unlikely to be missed, and there eight out of 712 people died.

“We will have a much better idea of the true figure when antibody testing is rolled out across the population.”