Ghislaine Maxwell’s friend explains why she ‘went into hiding’

Ghislaine Maxwell, a British socialite, was arrested last July in New Hampshire on multiple charges relating to the sexual abuse of young women and girls by Jeffrey Epstein. She has pleaded not guilty and vehemently denies all charge. She is waiting to be tried on July 12, behind bars in New York after being denied bail. Her former boyfriend and longtime friend Epstein became a convicted sex offender in 2008, and served 13 months.

He was then arrested again in July 2019 on new sex trafficking charges, but he killed himself while in prison before he could be tried.

US authorities continued their investigation afterwards, which led the FBI to uncover Ms Maxwell in a New Hampshire mansion where she had been lying low for a year.

Ms Maxwell was then charged with conspiring with Epstein to sexually abuse minors.

During a bail hearing in which she pleaded not guilty, prosecutors in the case also announced that Ms Maxwell had told them she was married.

It was revealed when Ms Maxwell asked for release on a $5million (£3.7million) bond co-signed by six people with a bail application of $22.5million (£16.6million) — but she refused to identify her spouse. 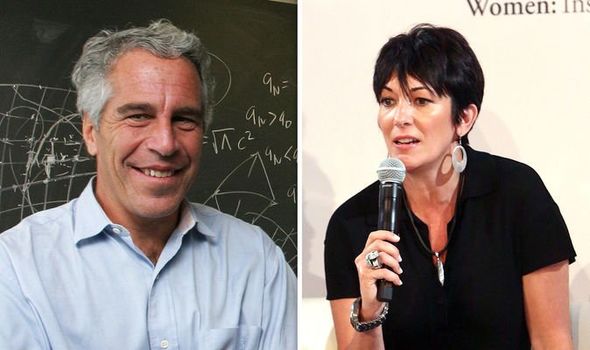 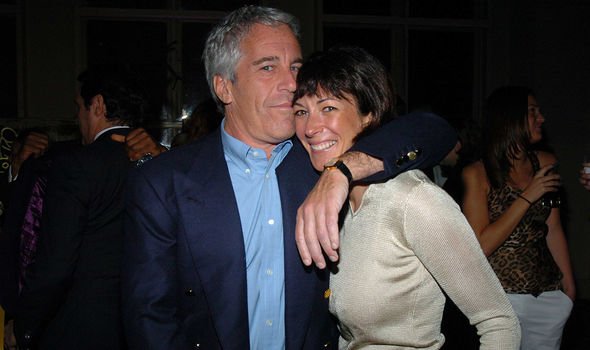 Assistant US attorney Alison Moe told Judge Alison Nathan: “In addition to failing to describe in any way the absence of proposed co-signers of a bond, the defendant also makes no mention whatsoever about the financial circumstances or assets of her spouse whose… identity she declined to provide to pretrial services.

“There is no information about who will be co-signing this bond or their assets and no details whatsoever.”

The Telegraph then claimed her spouse was Scott Borgerson in December — and it emerged that she had transferred all of her assets to him upon their 2016 marriage.

Ms Maxwell is said to have a net worth of approximately $20.2million (£15million) according to records from 2015, but there is still a great deal of mystery surrounding her finances.

Trade asset recovery lawyer Martin Kenney, who is not working on Ms Maxwell’s case, explained to Express.co.uk how her finances will be an important part of the civil case with Epstein’s victims, if she is found guilty. 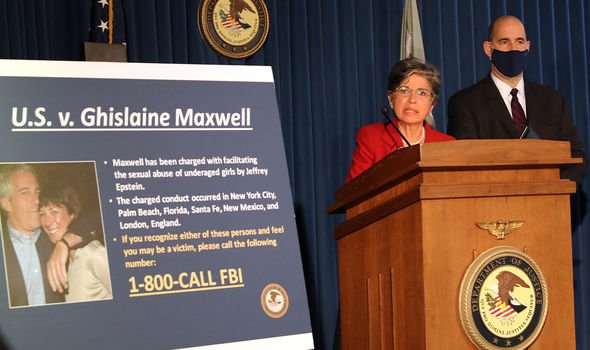 He said: “Talking about assets and Ms Maxwell — it’s really about compensating victims.”

Asked if, by putting her money in her husband’s name, she could avoid compensating victims, Mr Kenney responded: “Not necessarily.”

He added: “It’s not a panacea for Ms Maxwell to transfer wealth to defeat her victims’ rights by shuffling them off to a husband, to a trust, to a corporation — now, of course, people do that all the time, to avoid the rights of creditors or victims.

“Then lawyers like me step in to grab hold of those assets to trace into them, to wherever they got put.”

He added that this is the same even if Ms Maxwell has money in overseas bank accounts, or other companies she may own. 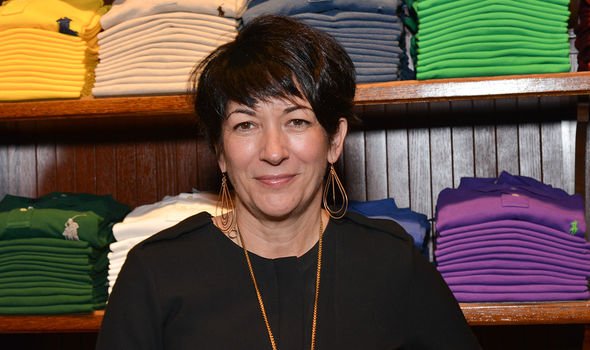 Ms Maxwell’s “opaque” finances were one of the primary reasons why she was denied bail back in July.

Prominent defence lawyer Jeffrey Chabrowe told the New York Times that Ms Maxwell is likely to have to deal with civil suits from Epstein’s victims too, which could be costly.

She and her husband also pledged $30million (£21.5million) in bail money to get Ms Maxwell out of jail in time for Christmas — however, her claim was rejected.

Ms Maxwell faces up to 35 years in federal prison if convicted of all six counts.

Her lawyers said she “vigorously denies the charges” and is “entitled to the presumption of innocence”.

Mr Borgerson resigned from his role as CEO of CargoMetrics last year.

In October, the privately-held company confirmed he stepped down in late July, to “ensure his presence would not become a distraction from the work he believes in so deeply”.

All of Mr Borgerson’s publicly available email addresses appear to have been shut down.