BRUSSELS (Reuters) – Gibraltar is encouraged by Spain’s “pragmatism” on its key demand that their mutual border remain fully open after the Brexit transition period expires at the end of 2020, its deputy chief minister said on Monday. 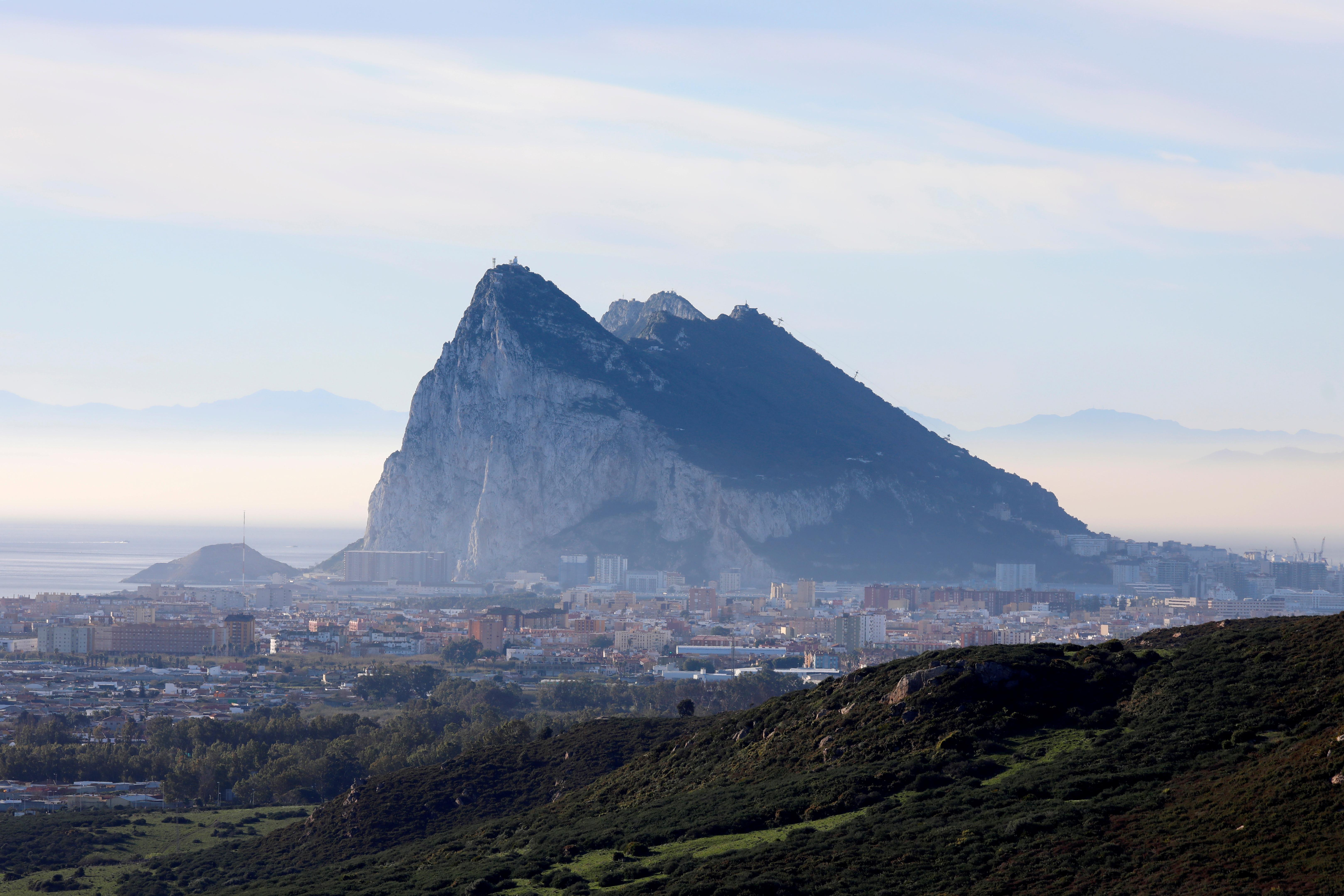 Spain claims sovereignty over the port at the mouth of the Mediterranean that it ceded to Britain in 1713 after a war. However, in a 2002 referendum 99% of Gibraltarians rejected any idea of Britain sharing sovereignty with Spain.

Britain formally left the European Union on Jan. 31 but remains bound by EU laws and regulations until the end of the year. Brexit has complicated relations between EU member Spain and Gibraltar, a British overseas territory.

“There are those who say that Spain must capitalize on the apparently historic opportunity she now has to recover sovereignty over Gibraltar after 300 years,” Joseph Garcia told a conference in Brussels, referring to Brexit.

But Garcia said the center-left government of Spanish Prime Minister Pedro Sanchez did not seem inclined to take that line.

“Sanchez has called himself for a different approach, one which puts a historic sovereignty question to one side and focuses on the opportunity we now have to create an area of shared prosperity on both sides of the border,” Garcia told the conference at the European Policy Centre.

“We will not agree on everything, but it is this pragmatism that creates the space in which we can talk.”

Gibraltar has a population of 32,000 and, at the end of December, around 14,400 workers were commuting there from Spain. It also welcomes some 10 million tourists per year, a sector accounting for about a quarter of its economy.

Garcia noted that the European Union had common travel areas agreed with the likes of Switzerland and Iceland.

“There is no need to reinvent the wheel,” he said.

Garcia recalled that Spanish dictator Francisco Franco closed the land border with Gibraltar in 1969, even cutting telecom links. It only reopened to pedestrians in 1982 and cars in 1985.

“(It) had a devastating effect on everything around it. This cannot be allowed to happen again,” Garcia said.