In a segment dated from 2013 but released on DW News on Wednesday, the late and last leader of the Soviet Union expressed concern that “there will be no turning back” from Putin’s regime of “controlling with fear”, a method he viewed as a return to the autocracy of twentieth-century Russia that he helped dissolve. He claimed under Putin’s rule, the policy of “perestroika”, which was a practice championed by Mr Gorbachev and involved adopting more liberal economic policies to better meet the needs of Soviet citizens, was under permanent threat. He then warned that a move away from these reforms would lead to Russia’s return to policies of coercion and ruling “with fear”.

Mr Gorbachov said: “We have now reached such a stage where we interrupted perestroika [restructuring]. But there will be no turning back.

“Even if Russian President Vladimir Putin and others hope that they will return to those old methods of force and fear and control with fear.”

The Kremlin on Wednesday hailed Mr Gorbachev as an extraordinary global statesman who helped end the Cold War, but in signs of the discord between the late Soviet leader and the new regime said he had been badly wrong about the prospect of rapprochement with the “bloodthirsty” West.

The comments underlined President Vladimir Putin’s feelings about the 1991 collapse of the Soviet Union, which Mr Gorbachev unwittingly presided over, and which Putin has lamented as the greatest geopolitical catastrophe of the 20th century which he would reverse if given a chance. 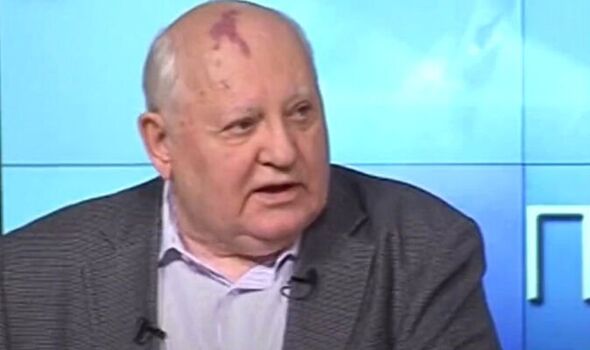 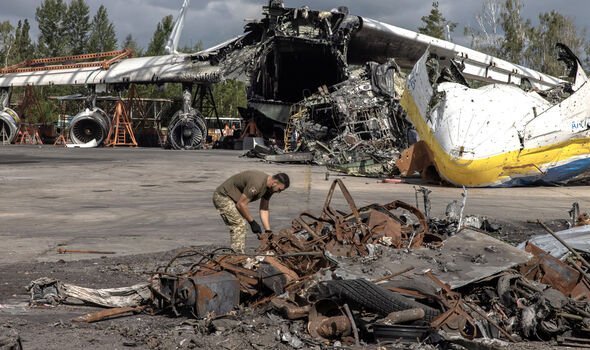 Putin, who on February 24 launched what he called Russia’s “special military operation” against Ukraine, one of the 15 former Soviet republics, said beforehand that the demise of the Soviet Union was the “disintegration of historical Russia” and what it had built up over 1,000 years.

Mr Gorbachev, who died aged 91 in Moscow on Tuesday, is revered by many in the West for helping end the Cold War.

But many Russians regard him as a bumbling politician who accidentally destroyed a great country, triggering years of economic hardship, humiliation, and a loss of geopolitical clout.

Others inside Russia, predominantly those who have long been critical of what they say has been Putin’s brutal clampdown on dissent and free speech, view Mr Gorbachev as a democrat and as someone who tried to do the right thing. 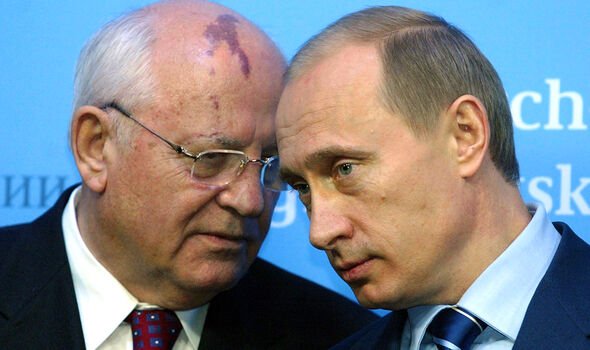 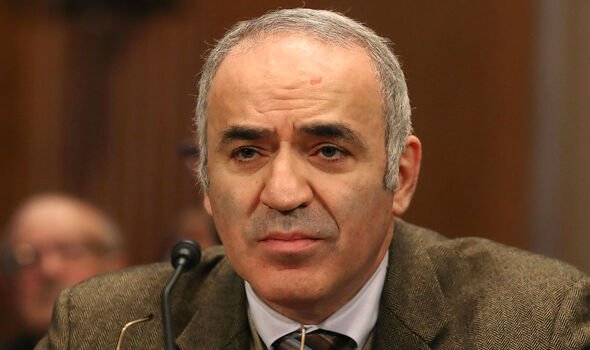 World chess champion and Russian dissident Gary Kasparov, who fled from Russia to live in the USA, described the late leader as an “accidental hero”, drawing a line between the two differing opinions.

In a tweet, he said: “[Gorbachev] was obliged to embark on perestroika as a last gasp to save the USSR and socialism. Gorbachev became an accidental hero in the West for failing.”

The political activist then suggested that Mr Gorbachev had not been a true believer in democracy, adding: “The misplaced adulation Gorbachev received and his current standing also draws proper respect away from Boris Yeltsin, who, for all his flaws as a statesman and person, was a democratic believer and fighter in his heart at key moments in history.”

Mr Kasparov also drew attention to the fact that Mr Gorbachev had endorsed Putin during the annexation of Crimea, and had failed to speak out “when his voice might have made a difference”. 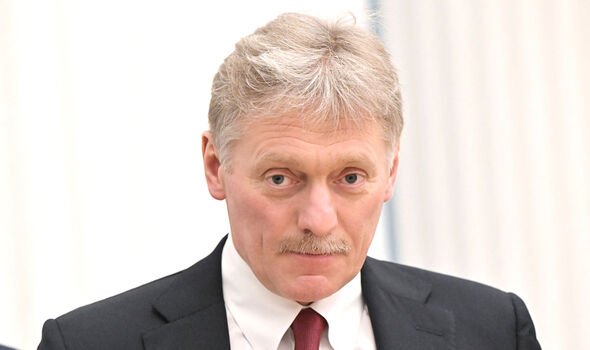 Vladimir Putin was careful in his words of condolence to Mr Gorbachev’s relatives, refraining from offering any assessment of the late leader’s time in office.

Instead, he offered a neutral and factual statement, saying: “He led our country during a period of complex and dramatic changes and large-scale foreign policy, economic and social challenges”

However, Dmitry Peskov, Putin’s spokesperson, was more blunt, describing Mr Gorbachev as an extraordinary statesman who had helped end the Cold War but whose role in history was controversial.

Mr Peskov said: “He sincerely wanted to believe that the Cold War would end, and that it would usher in a period of eternal romance between a new Soviet Union and the world, the West.

“This romanticism turned out to be wrong. There was no romantic period, a 100-year honeymoon did not materialise, and the bloodthirsty nature of our opponents showed itself. It’s good that we realised this in time and understood it.”