TOKYO (Reuters) – Tokyo Governor Yuriko Koike, whose support has surged with her efforts against the coronavirus, said on Friday she would run for a second term as governor of the Japanese capital, raising the prospect of sustaining old rivalry with the prime minister. 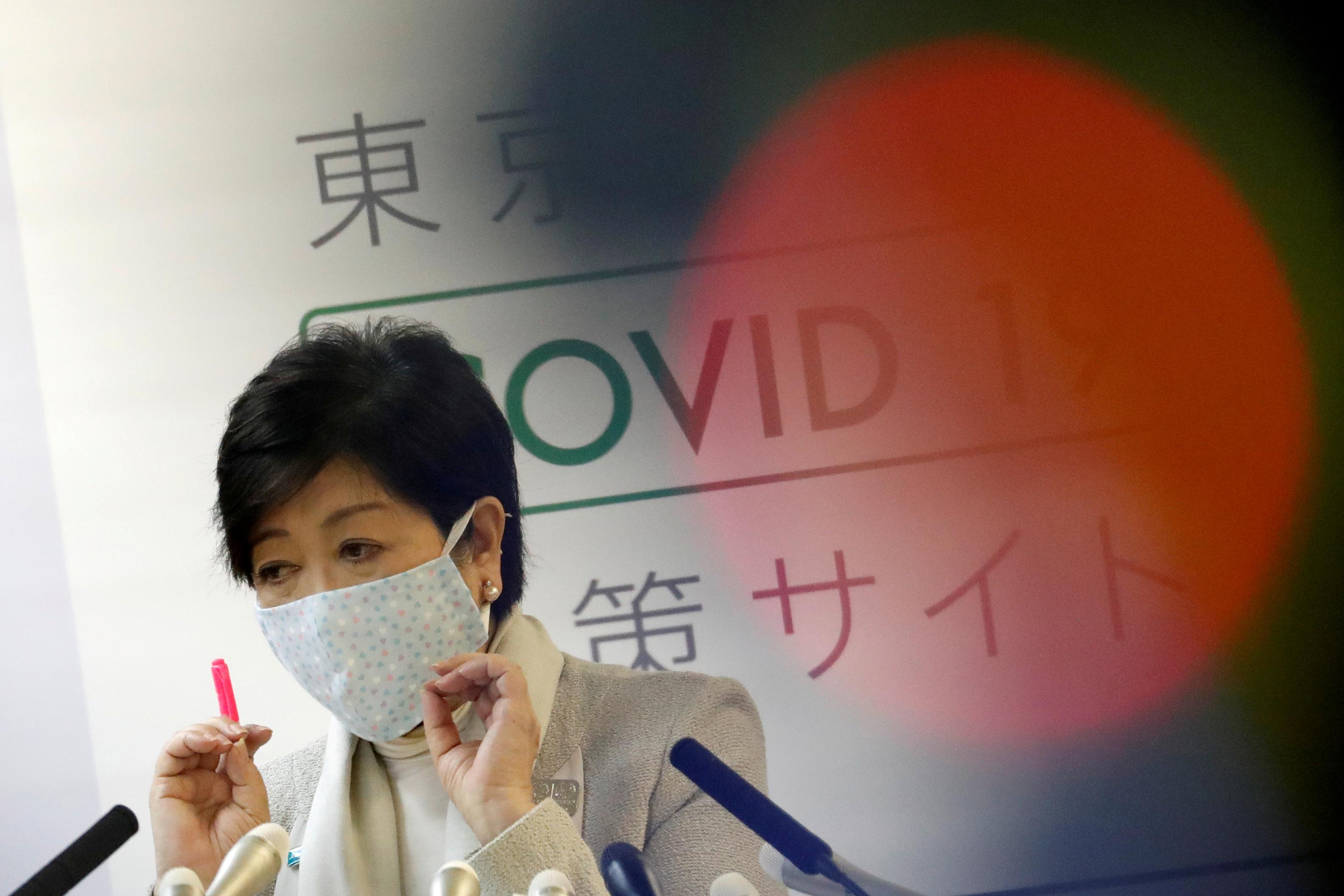 Koike, 67, was Japan’s first female defence minister and also held the environment portfolio. Though she failed in a bid to become prime minister, analysts say her recent popularity support could rekindle her ambition to try again.

Koike’s approval ratings shot up to 70% in late May, climbing 20 percentage points from March, according to a poll by JX Press Corp. The poll found that 70% of respondents supported her leadership in containing the novel coronavirus.

Through her daily video briefings, Koike has taken a no-nonsense approach to getting Tokyo residents to stay at home and avoid an explosive spread of the coronavirus.

Her soaring support is in contrast with the largely negative public response to Abe’s handling of the outbreak.

Abe’s approval dwindled to 38%, with 60% saying they disapproved of how he has handled the epidemic, according to a Jiji news agency poll in May. Only 37% thought he had done a good job.

“The battle with coronavirus is absolutely not over yet. Maybe, I think this is a start,” Koike told a news conference as she announced her bid for a second term in the July 5 election.

She said her campaign would be largely digital to avoid gatherings.

A former newsreader, Koike failed in a 2008 bid to lead the Liberal Democratic Party (LDP), which Abe now heads. She left the party in 2016 and went on to become Tokyo’s first woman governor that year.

The LDP will not field a candidate for the Tokyo race because it could not find a good contender, the NHK broadcaster reported on Friday.

Other contenders include Kenji Utsunomiya, a left-leaning lawyer.