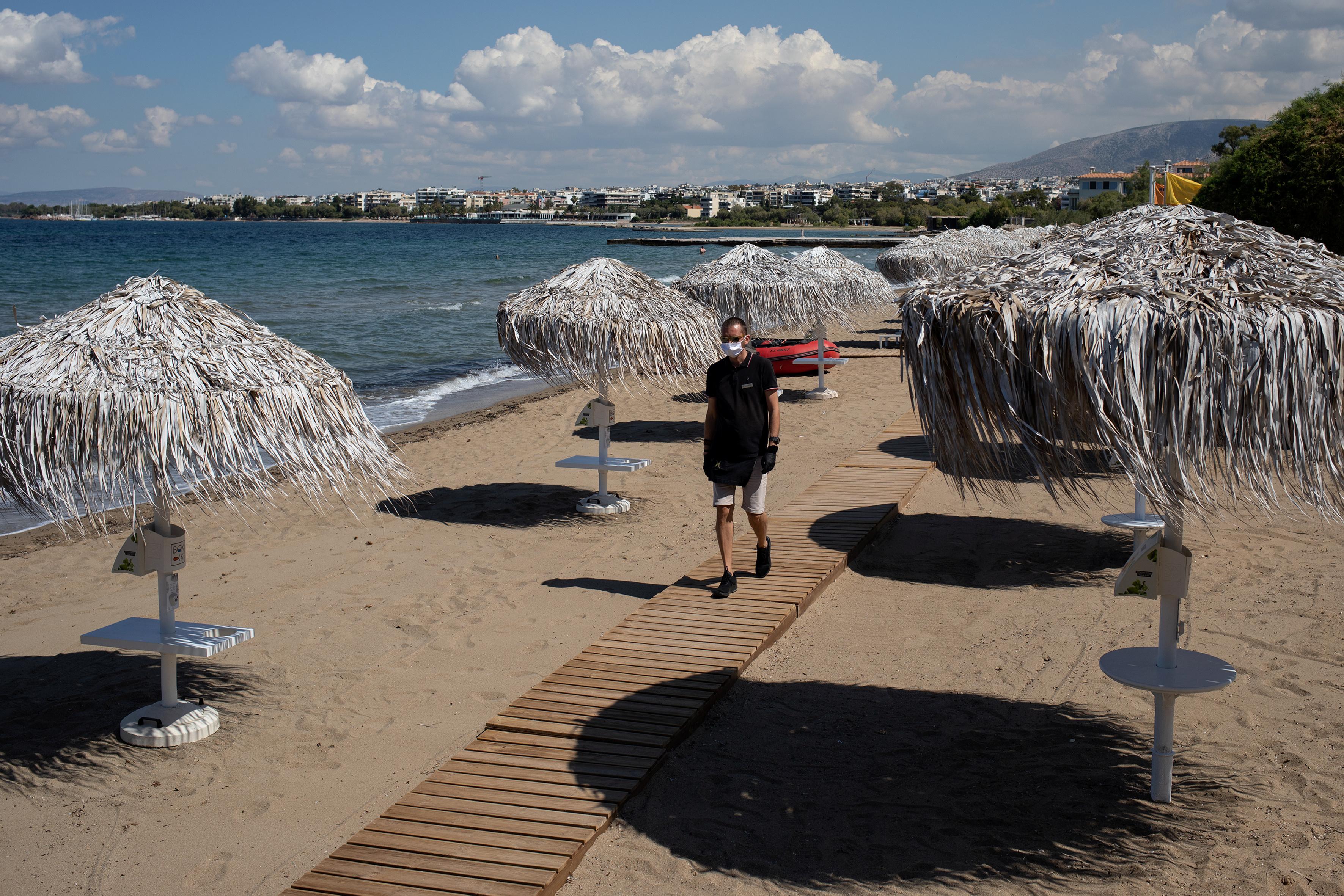 ATHENS (Reuters) – Greece will not allow Serbian visitors in from July 6 until July 15, the government said on Sunday, as it moved to contain the spread of coronavirus during its peak tourism season.

Serbia declared a state of emergency in Belgrade on Friday, reimposing some restrictions to slow the spread of COVID-19 after a surge of infections in the capital.

Athens said all but essential travel from Serbia would be suspended from Monday 0300 GMT. The restriction includes all entry points.

Greece, which emerged from a decade-long debt crisis in 2018, relies heavily on tourism to drive its economic recovery. The country lifted most travel restrictions on July 1, but said that it will be reviewing the rules frequently.

“The government, in coordination with relevant authorities, constantly analyses and evaluates data, in order to open up to foreign visitors without compromising public health,” a government spokeswoman said in a statement on Sunday.

So far, the Mediterranean nation has managed to contain the spread of the virus to just over 3,500 cases, faring better than other European Union countries mainly due to an early nationwide lockdown.