BRISTOL, England (Reuters) – Greta Thunberg, the teenage activist who has reprimanded governments across the world for failing her generation with climate change, is expected to draw a crowd of thousands on Friday when she leads a protest in Britain. 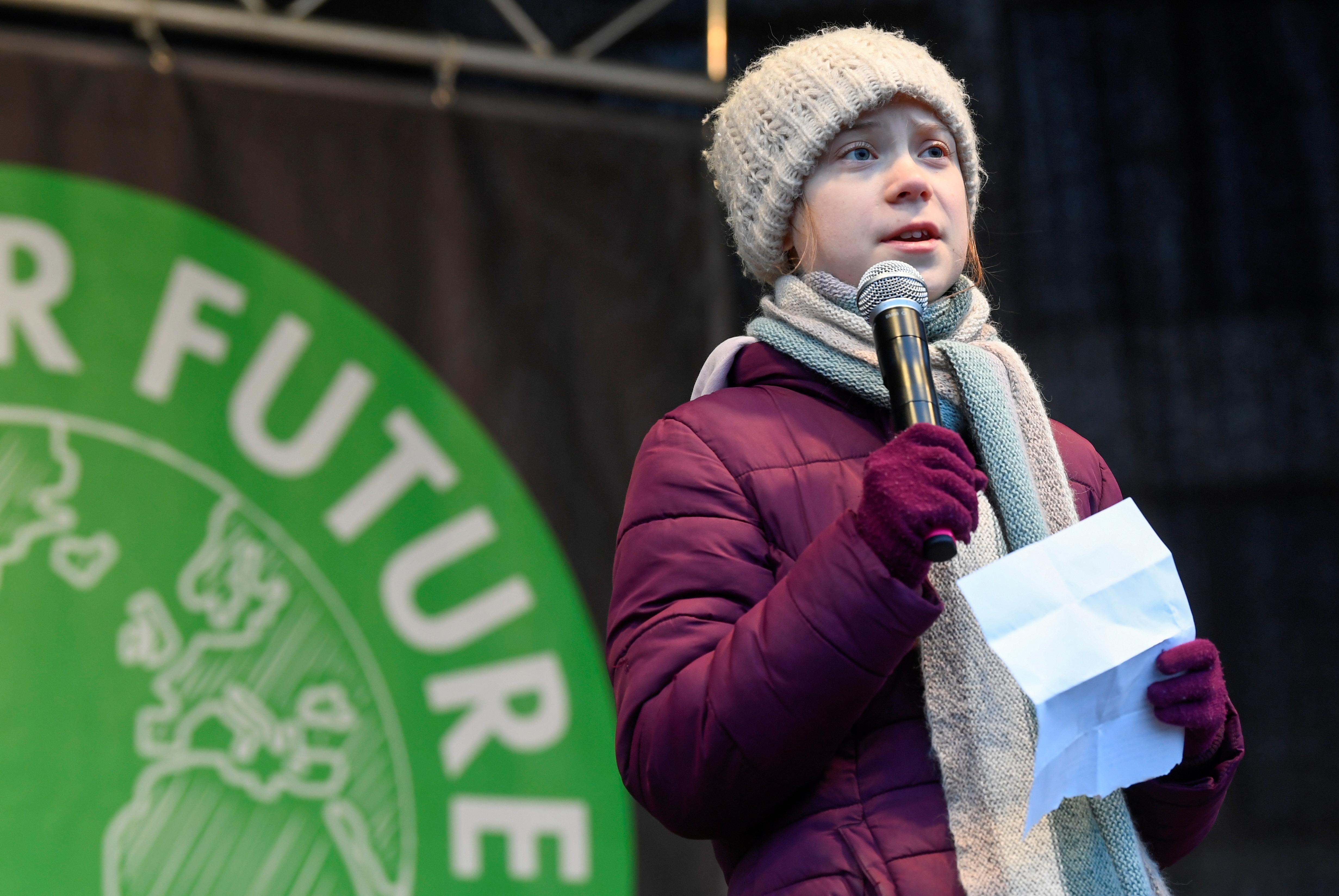 Known simply as Greta, 17-year-old Thunberg has captured the imagination of many young people with impassioned demands for world leaders to take urgent action to prevent what she says will be an environmental cataclysm.

She will address a “Youth Strike for Climate” rally in the English city of Bristol, though police issued a safety warning due to the number of people expected to attend.

“The world’s youth are waking up and taking action on the climate crisis,” said the event organizers, the Bristol Youth Strike 4 Climate group, which insisted it had prepared properly and did not need to be “patronised” by safety worries.

The group is part of a global movement of school students who stage protests in school time over what they say is the lack of government action on climate change.

Britain is targeting net zero greenhouse gas emissions by 2050 and wants to bring forward a ban on the sale of new petrol and diesel cars to 2035 at the latest.

Organizers say they expect between 15,000 and 60,000 protesters from across the country to attend the event on Friday.

One coach company said it was providing transport from 13 places around Britain, including Oxford, Birmingham, Brighton and Cardiff.

“We have seen a number of protests over the last year however this one will be significantly larger,” it said. “Please do not underestimate the scale of this protest.”

Police will close roads around the area where Thunberg, is expected to speak before she joins a march through the city.

Thunberg has been in Britain since the weekend. On Tuesday she visited the University of Oxford, where she met Malala Yousafzai, the 22-year-old Nobel Peace Prize winner and campaigner for girls’ education, who is studying there.

The pair shared photos of themselves with their arms around each other. Thunberg called Yousafzai her role model, while Yousafzai said on Twitter: “She’s the only friend I’d skip school for.”

Thunberg starting missing lessons two years ago to protest outside the Swedish parliament building. She has since sparked a global movement calling for sustainability and awareness of climate change.