ATHENS (Reuters) – Traffic was gridlocked in parts of Athens on Tuesday as transport workers joined a strike over planned pension reforms, while thousands marched peacefully through the city center demanding the draft law be scrapped. 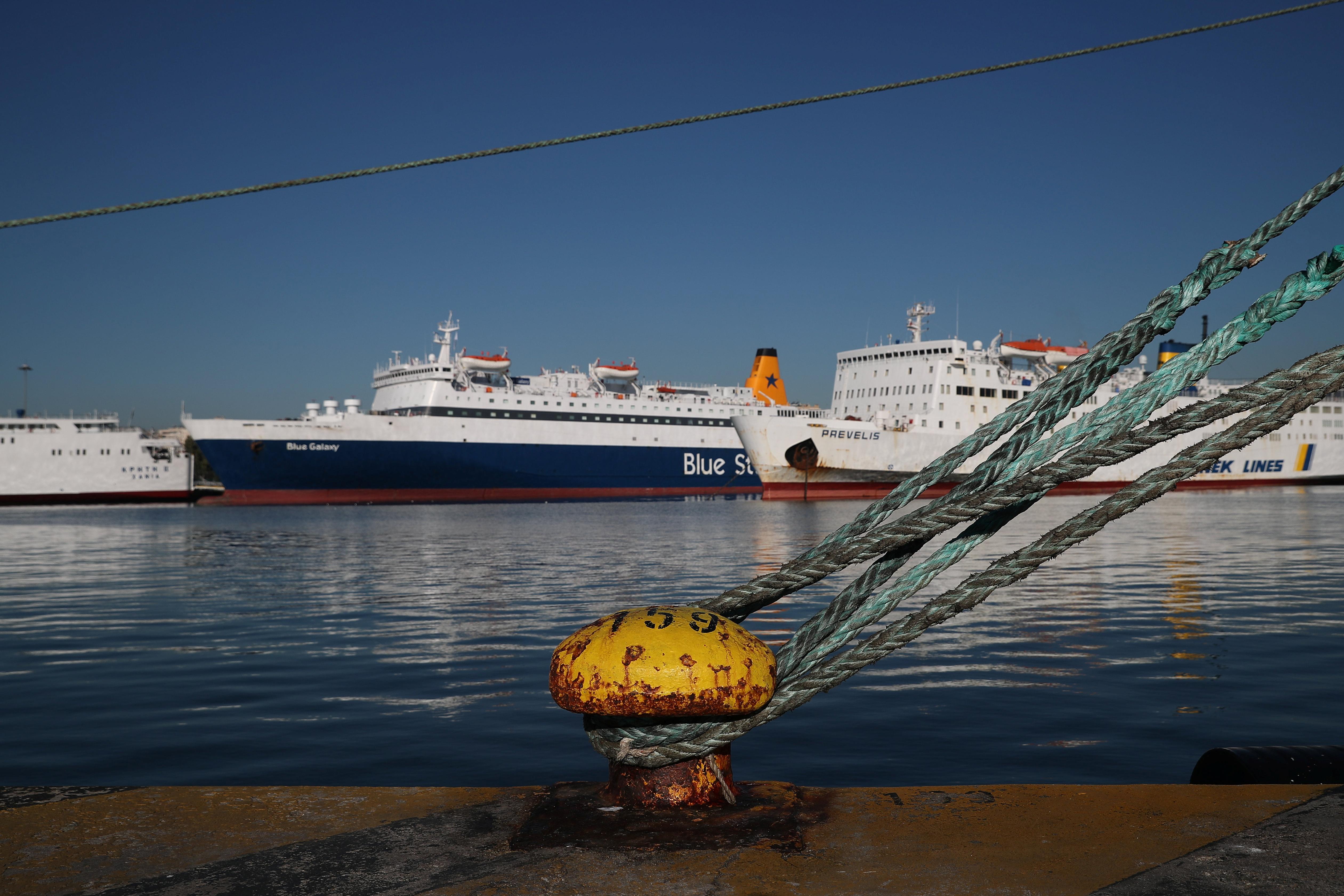 With the subway, trains and public buses at a standstill, many commuters were forced to drive to work, leaving major traffic arteries into the sprawling city of almost four million blocked. Passenger ships remained docked at ports.

The one-day stoppage was convened by public sectors unions who are concerned the reforms will mean more cuts to pensions that have been progressively whittled away since Greece took its first financial bailout in 2010.

Marchers rallied outside parliament where lawmakers are expected to start debating the government’s bill on Wednesday.

“It’s been chop job after chop job in the last (few) years. We are striking because we want pensions we can live on,” said Dimitris Volis, a steward at a coastal ferry company in Piraeus, the port that serves Athens.

Greece, which needed three international bailouts between 2010 and 2015, has cut state pensions several times in recent years to make the system viable.

The conservative government says workers and employers stand to benefit from the reforms, which are intended to safeguard the system’s viability until 2070. Conservative MP Christos Tarantilis called them “a decisive step in approaching other European countries’ best practices.”

But unions say they are a thinly-disguised attempt to privatize pension funds, and accuse politicians of reneging on a promise to rescind all bailout-mandated cuts.

“I’ve been working since I was 17 and they are telling me I won’t get a pension until 67. Will I endure this until then?” said Nectaria, 48, a single mother who works as a cleaner.

Others had little sympathy for the strikers. “A strike has never accomplished anything,” said pensioner Dimitris Polychroniadis, angry that he had to pay for a taxi instead of taking public transport.

Greeks staged repeated strikes against austerity cuts during the debt crisis that erupted in late 2009. The country emerged from its third international bailout in 2018.