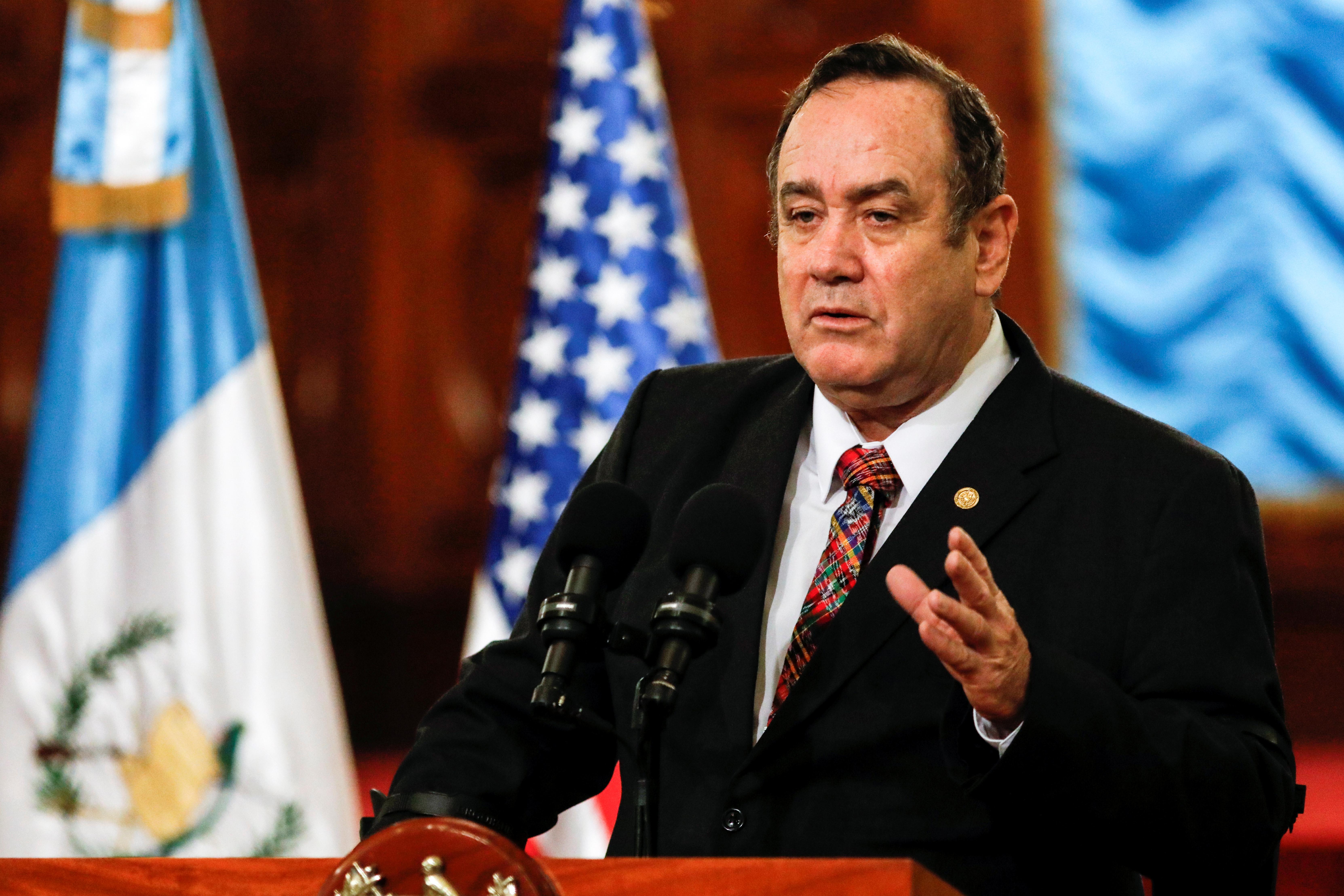 Congress passed the bill on Feb. 12 with the support of ruling party and other conservative lawmakers who argue that foreign-backed non-governmental organizations (NGOs) violate national sovereignty.

He called on Guatemala to revise the bill in line with international standards, a sentiment echoed by the U.S. House of Representatives Foreign Affairs Committee, which urged Giammattei in a letter to veto the bill.

The letter likened the legislation to rules passed in Russia and Venezuela, warning it could limit freedom of assembly and efforts to improve democratic governance, potentially contributing to increased migration to the United States.

The law requires NGOs to register, report donations and allow their accounts to be inspected. Under the rules, several government bodies have powers to cancel the licenses of the groups if they determine their activities “alter public order.”

Giammattei said he would not bow to foreign pressure.

“This is a sovereign country, and we hope that friendly nations respect our decisions,” Giammattei told reporters at a signing ceremony at the presidential palace.

He said he was not opposed to civil society groups, and named non-profits working with disabled children as examples to follow. But he said, other groups, including those that opposed the new law, were misusing funds.

Governments around the world, including Turkey and India, in recent years have made regulations more burdensome for civil society groups. In 2019, rights group Amnesty International released a report warning of a “global assault” on NGOs.

In Guatemala, civil society has often been at odds with governments, the army and business groups by seeking justice for victims of a 36-year-long civil war, as well as supporting anti-corruption efforts and peasant farmer and land-rights activists.