Harvey Weinstein was sentenced on Wednesday to 23 years in prison for sexual assault and rape yesterday following his conviction last month. Hours later, he was transported to Bellevue Hospital in Manhattan for “ongoing heart problems and chest pains,” Juda Engelmayer, a spokesman for Weinstein has said.

Disgraced producer Harvey Weinstein is said to have experienced chest pains at Rikers Island before being transferred to Bellevue Hospital.

Juda added: “We are hopeful he will be held overnight for observation given his recent heart procedure less than a week ago and his ongoing medical issues.

“We appreciate the care and concern of the Department of Corrections officers and staff.” 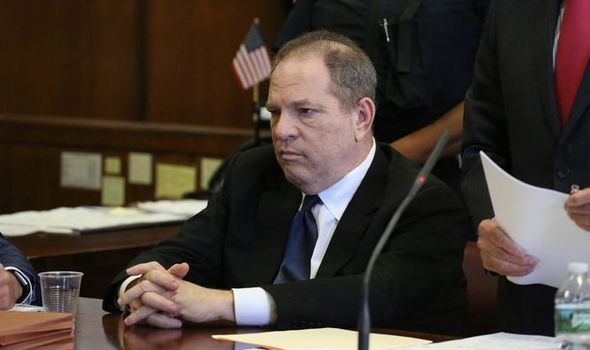 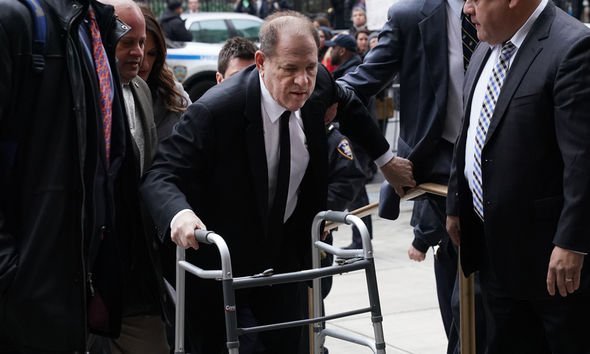 Weinstein was expected to remain in hospital overnight.

This comes just hours after he was sentenced to 23 years in prison in a New York courtroom after being convicted of two felony sex crimes.

Once one of Hollywood’s most influential producers, Weinstein had faced the possibility of a maximum sentence of 29 years in prison. 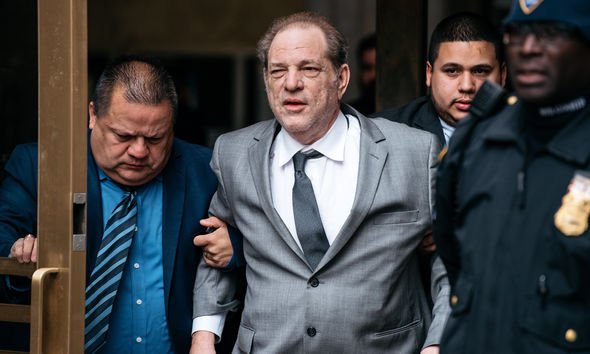 The sentence was handed down in Manhattan criminal court by Justice James Burke, who presided over Weinstein’s trial.

During the sentencing hearing, prosecutor Joan Illuzzi asked Burke to impose 25 years or “near” 25 years in prison for his conviction on a charge of criminal sexual act in the first degree involving Haleyi.

He also asked Burke to impose a consecutive sentence for the third-degree rape conviction involving Mann. 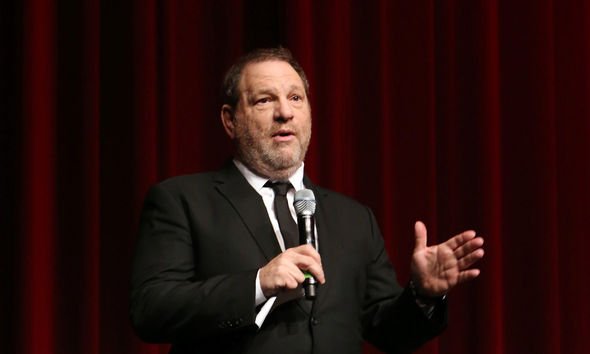 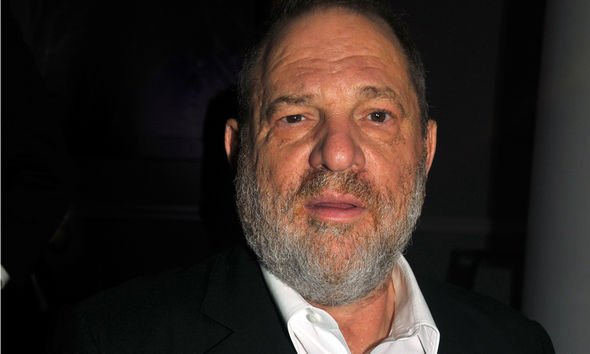 In an emotional statement in court, Haleyi spoke of the trauma she had endured since the attack.

She said: “It scarred me deeply, mentally and emotionally, perhaps irreparably, perhaps forever.”

Mann added, “I am forced to carry that experience until I die.”

Addressing the court from a wheelchair behind the defence table, Weinstein said, “I’m totally confused.”

Prosecutors in court filings last week said the sentence should reflect not only the crimes of which he was convicted, but a “lifetime of abuse towards others.”

Weinstein has denied the allegations and said that any sex was consensual.

The jury of seven men and five women acquitted Weinstein on the most serious charges, a single count of first-degree rape as well as two counts of predatory sexual assault, which carried a potential life sentence.

Those charges relied on testimony by actress Annabella Sciorra, who said Weinstein raped her in the early 1990s. 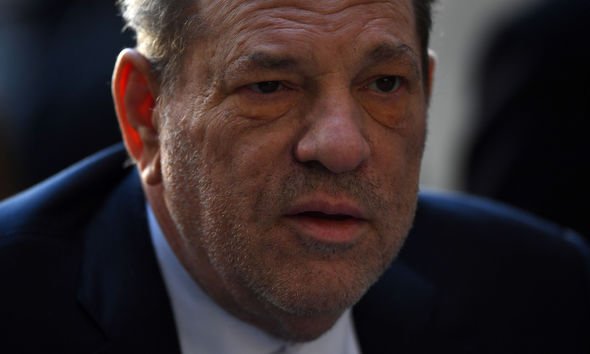 Weinstein’s lawyers on Monday urged Burke to impose the minimum possible sentence of five years, asking him to consider Weinstein’s charitable activities while saying a longer sentence would likely mean Weinstein would die in prison.

They said: “His life story, his accomplishments, and struggles are simply remarkable and should not be disregarded in total because of the jury’s verdict.”

More than 100 women, including famous actresses, have accused Weinstein of sexual misconduct stretching back decades.

These accounts feulled the #MeToo movement against sexual abuse and harassment.