Rouhani’s previous overtures to Saudi Arabia have had no success and analysts were sceptical at his latest attempt. 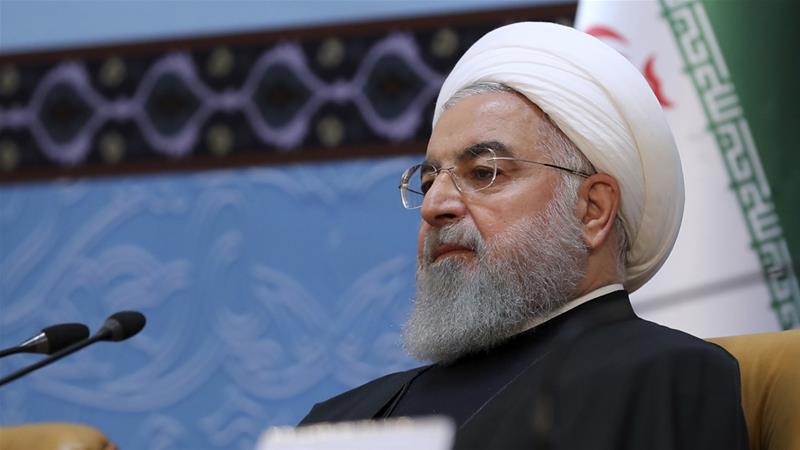 Iran is ready to work with all of its neighbours to secure peace in the Middle East in the face of US and Israeli aggression, President Hassan Rouhani said on Sunday.

Iran and Saudi Arabia have been fighting proxy wars for years, backing opposing sides in conflicts in Syria and Yemen.

However, pressure is building on Tehran after President Donald Trump pulled the US out of a 2015 nuclear deal between Iran and six world powers and reimposed sanctions, targeting Iran’s vital oil sector. Saudi Arabia welcomed the move.

“Iran is ready to work with regional states to preserve security in the Middle East,” Rouhani said in a public speech in the southern Hormozgan province, broadcast live on state TV.

“We want to establish brotherly ties with all countries of the region… Iran has never started any aggression in the region,” he said.

“Those regional states that believe Israel and America can establish security are wrong. We, the Muslims, should ensure the regional security,” Rouhani said to chants of “Death to America” and “Death to Israel”.

On Monday, Iran inaugurated the third and final phase of the sprawling Persian Gulf Star oil refinery built in the Gulf port city of Bandar Abbas.

At the inauguration, Rouhani described the US sanctions imposed on Iran as an economic war, which according to the president is “more difficult [to cope with] than military war”.

Rouhani said in a televised speech that the refinery comes despite the US “imposing the harshest sanctions” on Iran.

The refinery has the capacity of 400,000 barrels a day, or about 20 percent of Iran’s 2.1m barrels of daily refining capacity.

Rouhani’s previous overtures to Saudi Arabia, such as after his election in 2013, and efforts by his Foreign Minister Mohammad Javad Zarif in 2017 have had no success and some analysts were sceptical his latest attempt would be different.

“Considering the ongoing hostility, there is no possibility of a dialogue between the arch enemies,” said Tehran-based analyst Hamid Farahvashian.

Iran accuses Saudi Arabia and the United Arab Emirates (UAE) of supporting armed groups that carry out attacks against Iranian forces, including a suicide bombing on Wednesday in Iran’s southeastern province that borders Pakistan.

The IRGC has threatened Saudi Arabia, the UAE and Pakistan with retaliation. 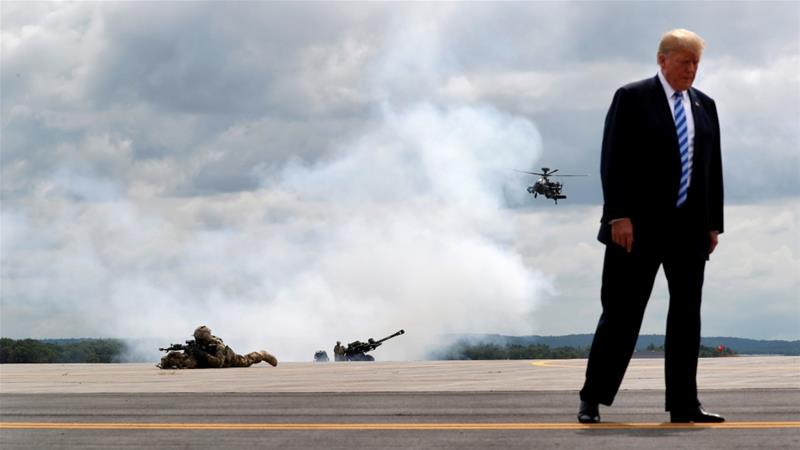 What’s the US plan for Iran?