KABUL (Reuters) – The Taliban’s deputy leader said the group would soon sign a agreement with the United States to reduce violence for seven days, adding that militant commanders were “fully committed” to observing the “historic” accord. 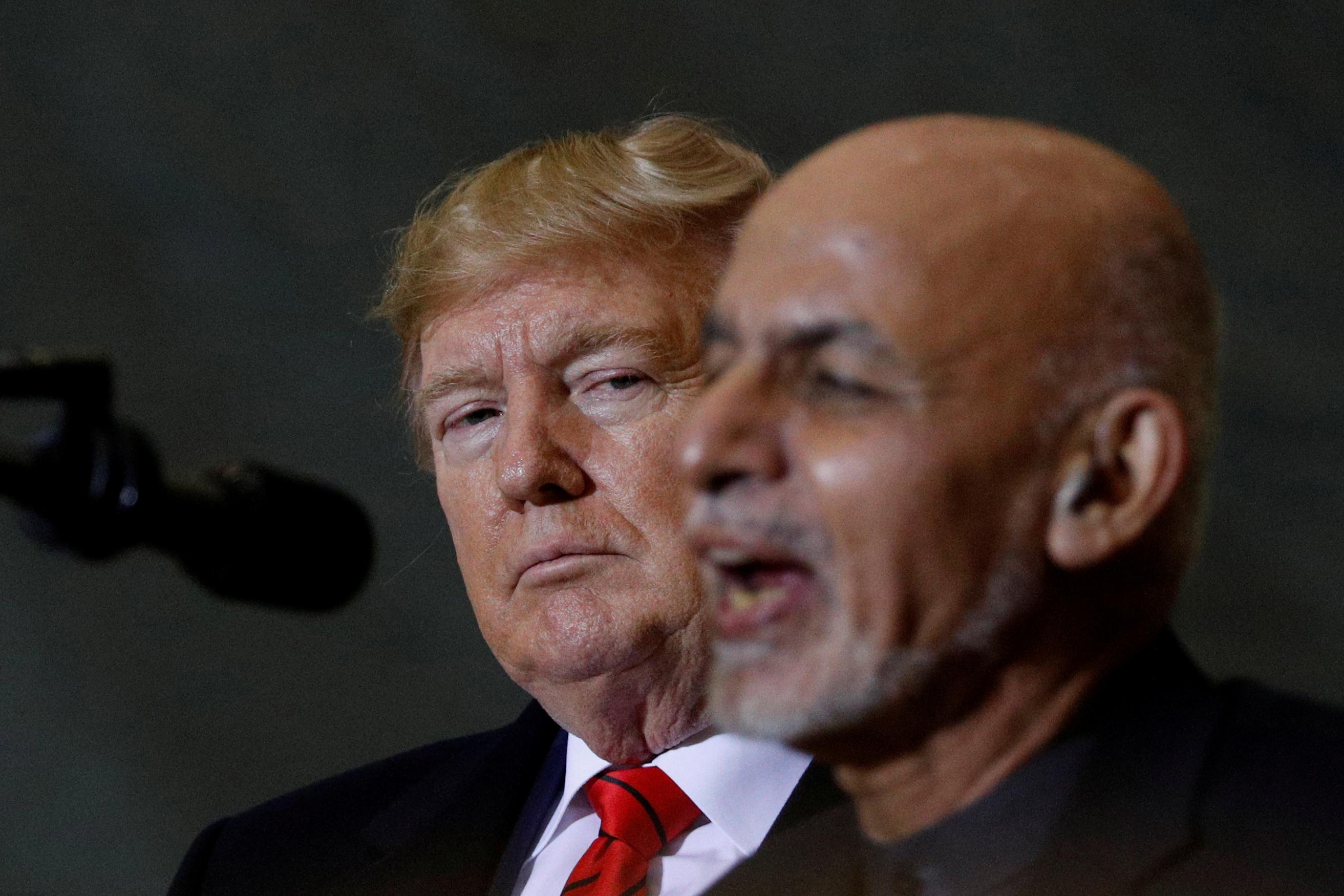 “That we today stand at the threshold of a peace agreement with the United States is no small milestone,” Sirajuddin Haqqani wrote in an opinion piece in the New York Times, in the first significant public statement by a Taliban leader on the accord for a week-long reduction in violence (RIV).

The agreement in principle, which was struck during negotiations between U.S. and Taliban representatives in Qatar, could lead to a withdrawal of American troops from Afghanistan.

“Achieving the potential of the agreement, ensuring its success and earning lasting peace will depend on an equally scrupulous observance by the United States of each of its commitments,” wrote Haqqani, who is also head of the Pakistan-linked Haqqani Network.

Clashes between Afghan forces and Taliban fighters have continued, but Afghanistan’s acting interior minister said on Tuesday an agreement to cut violence would be enforced within five days.

Writing about how women’s rights in Afghanistan would look if foreign forces left, Haqqani envisioned an “Islamic system” in which “the rights of women that are granted by Islam — from the right to education to the right to work — are protected.”

The Taliban banned women from education and work and only let them leave their homes in the company of a male relative. Overnight, women disappeared behind the all-enveloping burqa, their activities restricted to their homes.

Haqqani stressed in the piece the need for a complete withdrawal of foreign forces. Officials in Afghanistan and the United States have said a certain number of troops would remain in the country to ensure stability.

The Afghan presidential palace reacted strongly to the article.

“It is sad that the (New York Times) has given their platform to an individual who is on a designated terrorist list. He and his network are behind ruthless attacks against Afghans and foreigners,” Sediq Sediqqi, a palace spokesman, told Reuters.