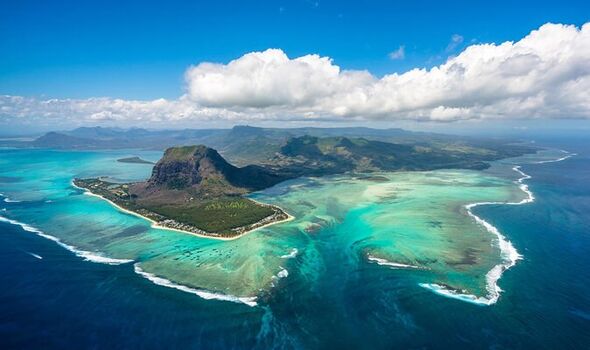 Ozair Ali from Scotland was rushed to hospital in Mauritius after the incident at the Lux Hotel in Belle Mare. But tragically doctors were unable to save the little boy following the incident in the Flacq region of the idyllic island.

He died on Tuesday, June 28 at the Dr Bruno Cheong Hospital, according to the Scottish Daily Express.

The little boy’s grieving father has now paid a touching tribute to his son, saying he would “instantly light up a room”.

He posted on social media: “He was the sweetest, sweetest boy in the world, with the right dose of cheekiness and love. 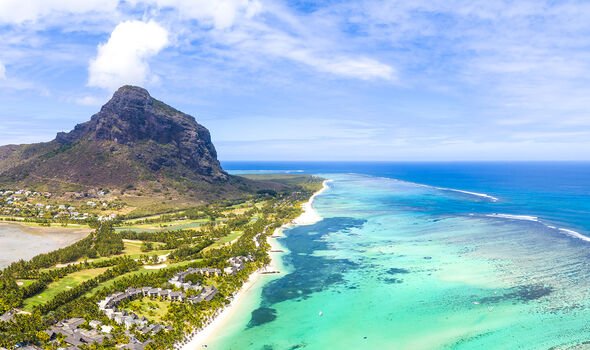 “He would instantly light up a room and drew everyone towards him with his loving personality.

“In his short four and a half years, he has given us so many memories which we will cherish everyday and I will take the sorrow of his departure to my grave.

“Your baba waits for the day we are reunited.”

The Mauritius Police Force said in a statement: “He was swimming in the hotel’s pool in company of his family members, when at about [2pm] his father noticed that he was having difficulty breathing. He was immediately removed to a safe place.

“All the emergency agencies attended within good [time]. The cause of death was, after an autopsy, certified to be ‘asphyxia, due to drowning’.”

The family flew the boy’s back home to Scotland with support from theForeign, Commonwealth and Development Office (FCDO).

The FCDO spokesman added: “We are supporting the family of a British child who died in Mauritius. Our thoughts are with the family at this difficult time.”