HONG KONG (Reuters) – A Hong Kong court declared media tycoon and pro-democracy activist Jimmy Lai not guilty of criminal intimidation on Thursday, ending one several cases against him after his high-profile arrest last month under a new national security law. 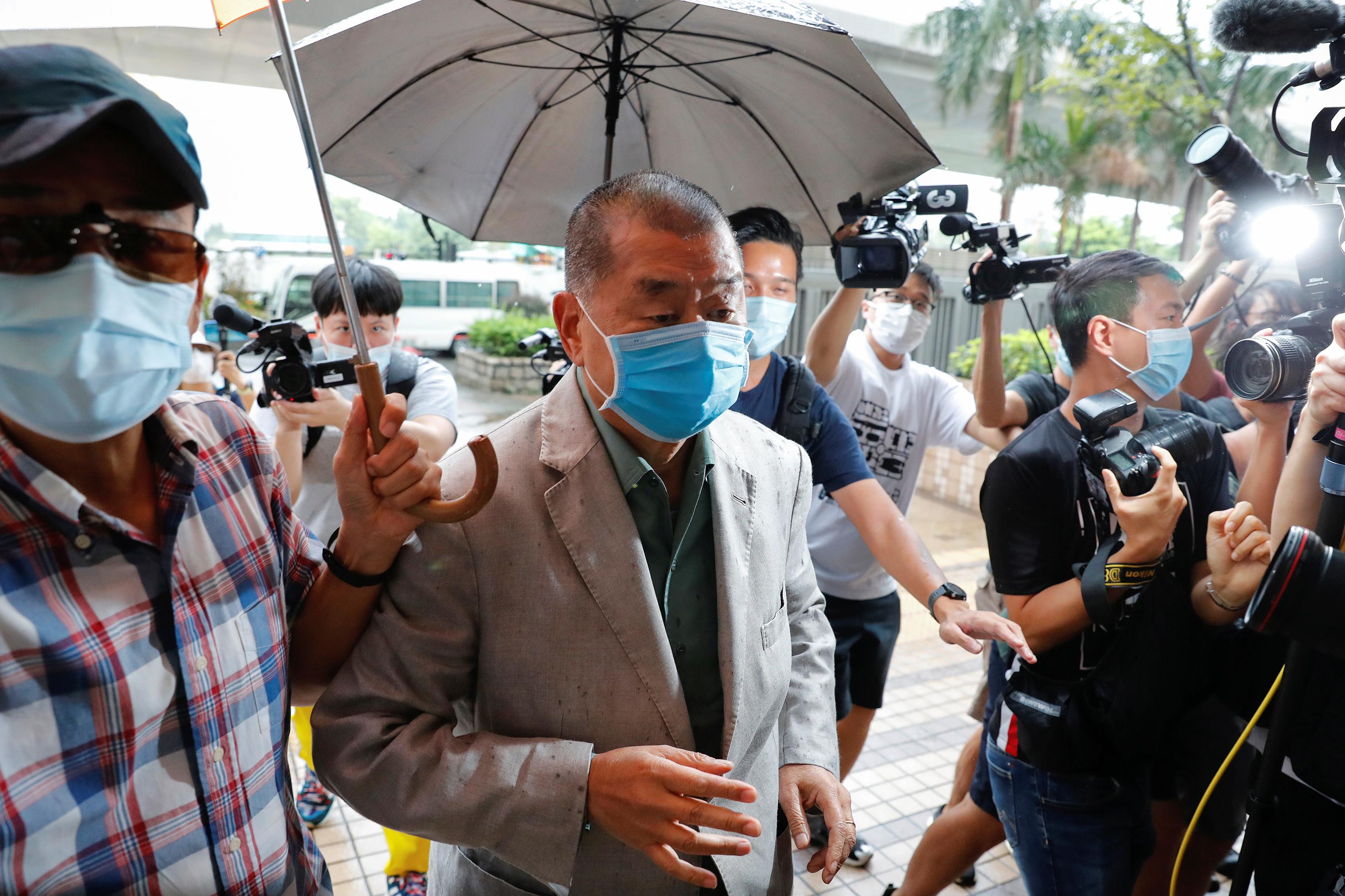 Thursday’s verdict was for a case that dates back to 2017 and was unrelated to his arrest. Lai, who is a key critic of Beijing, had used foul language when confronting a reporter from Oriental Daily News, a major competitor to Lai’s tabloid Apple Daily. Police however only charged him in February this year.

The mainland-born media magnate had pleaded not guilty.

Dressed in a light grey suit and green shirt, he smiled after the verdict was read out and shook hands with supporters who filled the courtroom.

His case comes after he was arrested for suspected collusion with foreign forces on August 10, making him the highest profile person to be arrested under the Beijing imposed law.

The 71-year-old had been a frequent visitor to Washington, where he met officials including U.S. Secretary of State Mike Pompeo to rally support for Hong Kong democracy, prompting Beijing to label him a “traitor”

After Lai’s August arrest around 200 police officers searched the office of his Apple Daily newspaper.

The national security law punishes anything China considers subversion, succession, terrorism and collusion with foreign forces with up to life in prison.

Lai’s pro-democratic Apple Daily has vied with pro-Beijing Oriental Daily for readership in the special administrative region. In 2014 Oriental Daily published a fake obituary of Lai, claiming that he had died of AIDS and many types of cancer.

Prosecutors in the case said Lai had intimidated the Oriental Daily reporter.

Lai’s lawyers said Lai had been followed by reporters for three years and his comments were not intended to harm the reporter but expressed his exasperation.