Police have so far not been able to discover a motive for the strange attacks, nor have they been able to establish if the numerous mutilations are serial acts by two individuals or if the latest crime was a copy-cat action. The president of the French Equestrian Federation Serge Lecomte visited the region, he said: “It is cruel savagery of a kind we have rarely seen before. Is it a cult?

The most recent horse mutilation happened in the Cote-d’Or region of France.

The actual meadow where the vile act took place was in the commune of Losne.

Forty gendarmeries are now hunting the two suspects with the help of helicopters, ground searches, road controls, and a dog team. 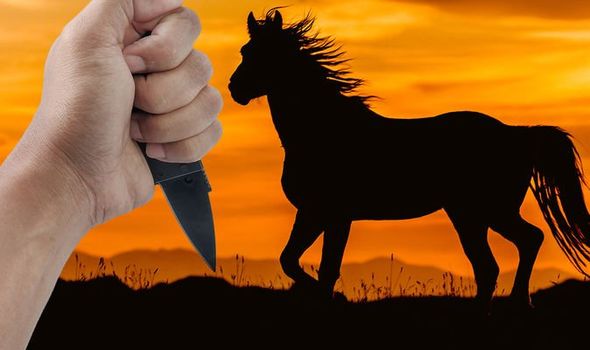 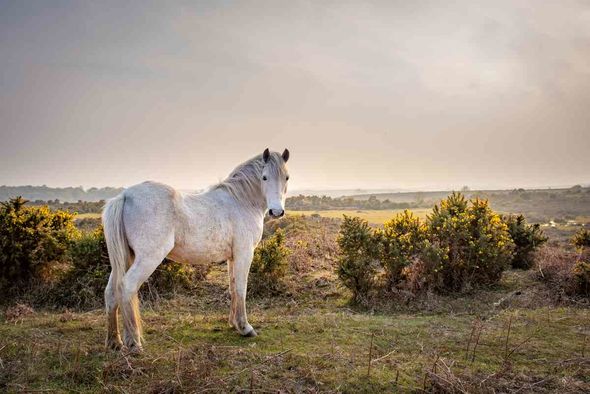 Police were warned of a possible attack after local residents in the rural area saw lamp-lights in a field at around 2am local time.

The next morning the local gendarmerie announced that “two men are wanted”.

The owner of the meadow then reported their horse was injured and police deployed in pursuit of the two suspects.

The warning to police was made by the owner of the horse who “saw flashlights in his meadow”. 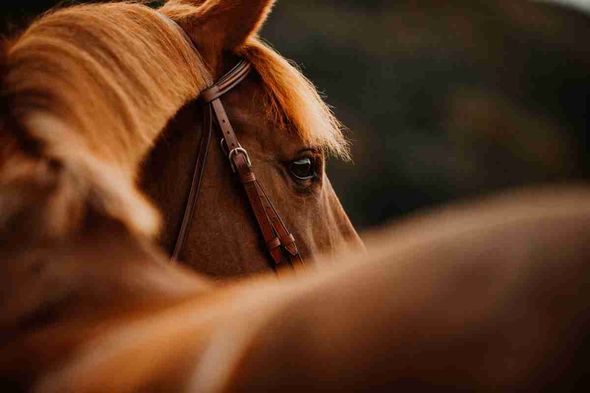 The Dijon prosecutor’s office stated: “A horse was injured in the flank.

“Not a very deep wound according to the veterinary examination.”

It comes following a horrific spate of mutilations of horses across France.

Police have given instructions to all horse owners in the country to, “call the police and not to intervene themselves” if they see anything suspicious. 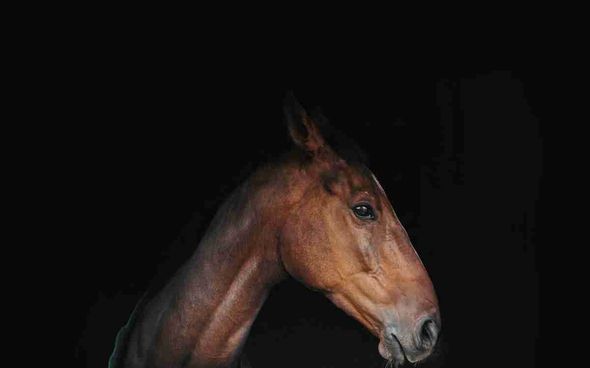 The first two cases of mutilation happened on Saturday in the French region of Val-d’Oise,

In this first incident, two mares were injured, one had a deep cut to the vulva and the other had a 30 centimetre cut on the side.

Speculation is abounding as to who the culprits are and their reasons for mutilating the horses.

In another attack, where two horses were mutilated, one finally died from its wounds.

A leading veterinary surgeon suggested the horses may have been poisoned.

There has been a multitude of horse mutilation in recent months in France, with nearly thirty cases recorded.