A cash-for-passports scheme was discontinued by Cyprus in 2020 after a political furore cost the state hundreds of millions of euros in lost revenues from misdirected tax breaks, an independent watchdog said on Monday.

Cyprus’s Auditor-General, which is an independent division of the state, said authorities may also have been duped into issuing passports on investments worth billions only on paper.

“There was an almost complete lack of oversight,” the Office of the Auditor-General said in a report.

Just over 7,000 investors and family members benefited from the citizenship scheme, which in its final form required a minimum two million euro investment for a Cyprus passport.

As the country is a member of the European Union, Cypriot passports provide visa-free travel and access throughout the bloc. 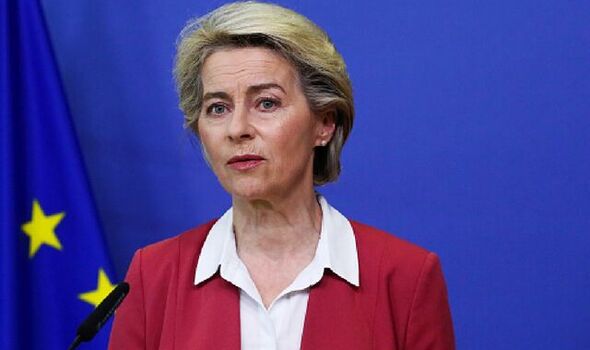 The scheme was abolished in October 2020, after a barrage of news reports suggesting that fraudsters and fugitives from justice had benefited as well as bona fide investors.

The report is the second censure by an independent authority of the programme, which proved popular with wealthy Russians and Asians.

An earlier probe headed by an independent commission found the scheme had run for years without adequate oversight and that most passports were granted unlawfully.

It also urged authorities to investigate whether some real estate transactions — buying a home was mandatory under rules of the scheme — were fictitious.

Property sales contracts totalling more than 1 billion euros were cancelled after the passports had been issued, said the report, which also called for an investigation into a further €3.9 billion worth of transactions.

Having previously championed the scheme and accused detractors of having ulterior motives, Cyprus’s centre-right government was finally forced to scrap it after an expose by the Al Jazeera network that showed people willing to facilitate a passport for a fictitious investor with a criminal record.

Four individuals connected to that case are due to stand trial next month. 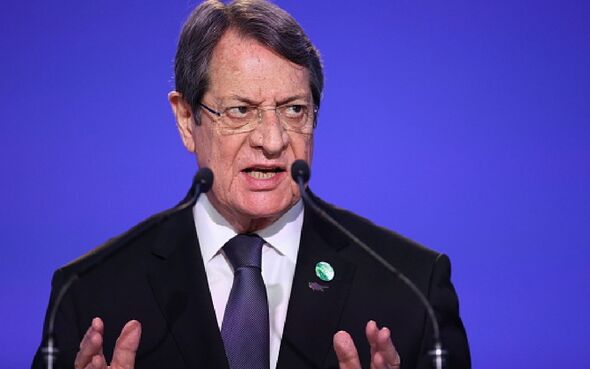 According to media reports, Russian oligarchs were among the people who received the Cypriot passport.

Their papers have already been revoked.

The granting was not illegal per se.

However, a report by the TV station al-Jazeera, which showed how high state representatives proceeded, caused great indignation.

This also led to the resignation of the speaker of parliament – in the report he could be seen promising an interested party he would “settle” his request.