SEOUL (Reuters) – A Hyundai Motor (005380.KS) worker has tested positive for the new coronavirus, leading to a suspension of production at one its factories in South Korea’s southeastern city of Ulsan, the company said on Friday. 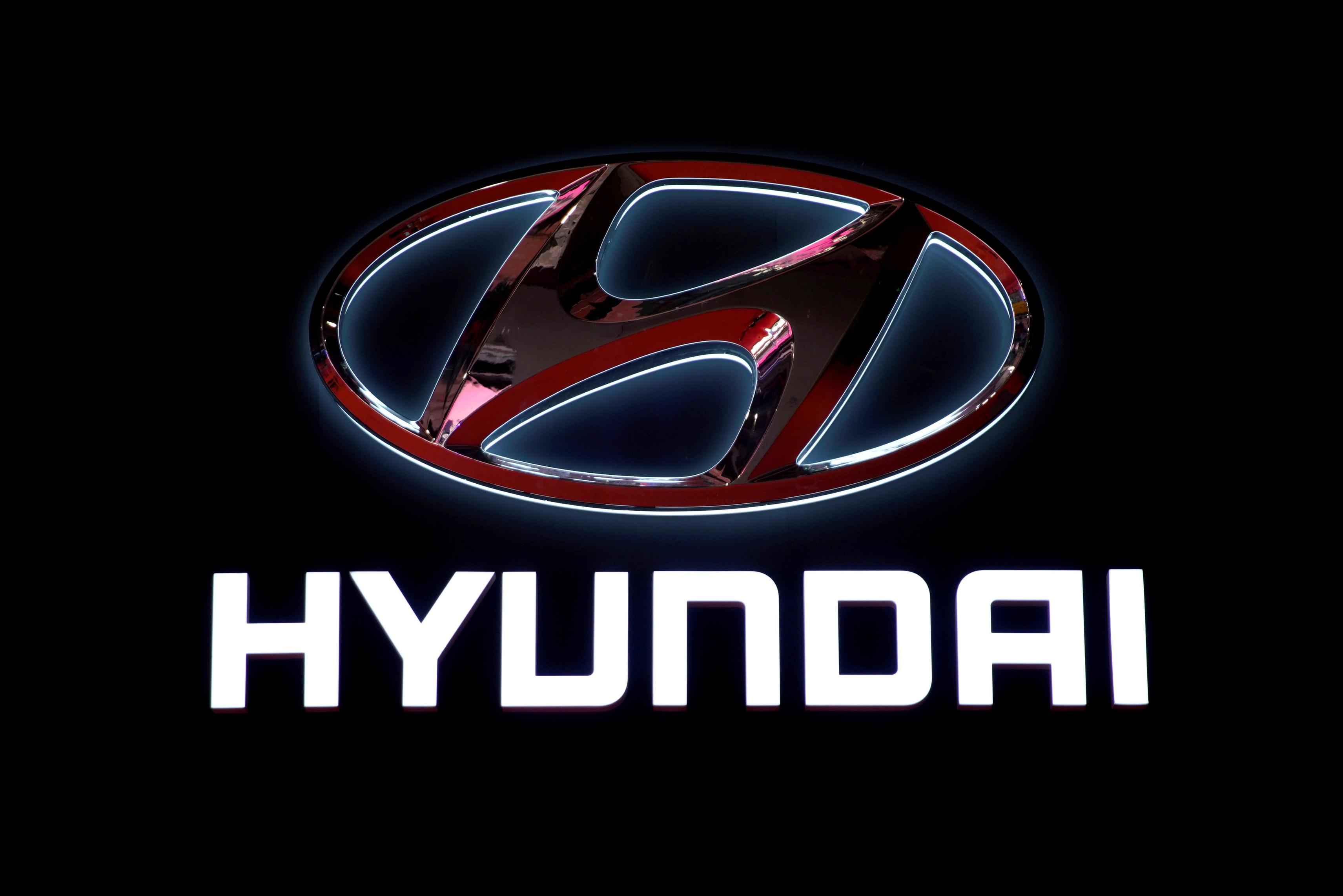 Shares of the automaker dropped more than 5% after the news, while the wider market .KS11 was down 2.6%. The closing deals a fresh setback to Hyundai Motor, which has gradually resumed production at local plants hit by a Chinese parts shortage in the wake of the virus outbreak.

South Korea has the most infected people outside China, affecting companies like Samsung and Hyundai. South Korea on Friday reported 256 new cases, bringing the total number of infected to 2,022.

A union spokesman confirmed that a worker had tested positive, but he did not have more details.

“The company has also placed colleagues who came in close contact with the infected employee in self-quarantine and taken steps to have them tested for possible infection,” Hyundai Motor said in a news release. The company added that it was disinfecting the factory.

Ulsan is less than an hour from Daegu, the epicenter of outbreak in Korea.

Hyundai operates five car factories in Ulsan, which has an annual production capacity of 1.4 million vehicles, or nearly 30% of Hyundai’s global production. Hyundai employs 34,000 workers there in the world’s biggest car complex.

The factory that was shut down produces sport utility vehicles such as Palisade, Tucson, Santa Fe and Genesis GV80.

A factory run by Hyundai supplier Seojin Industrial had been closed after the death of a virus-infected worker there. It reopened Wednesday.

It plans to check temperatures of passengers traveling to the United States before boarding and said it would not allow anyone with a temperature higher than 37.5 Celsius to fly.

It said it would expand these procedures to other routes.

One of its flight attendants who served the Incheon to LA route has tested positive for virus.