Over the past week geologists have recorded a massive 17,000 earthquakes in the Reykjanes Peninsula, home to the Krýsuvík volcanic system. The recent earthquake swarm is just the latest in a period of significantly heightened seismic activity that started over a year ago. A sign of an imminent eruption normally involves the accumulation of magma close to the surface.

As magma rises, there is an increased chance that the surface breaks and the volcanoes start erupting.

Authorities have rushed to implement emergency plans, in the event that eruptions begin. 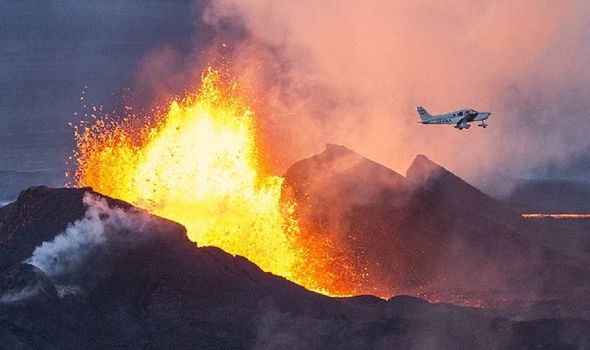 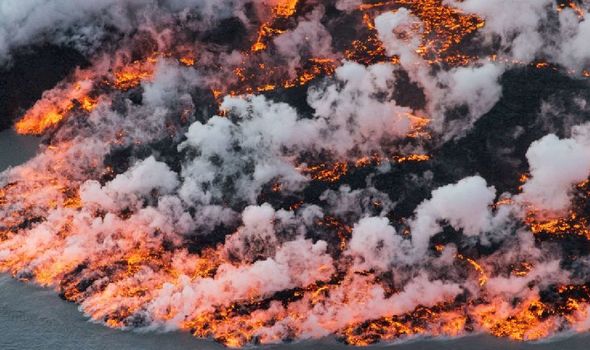 It is not a certainty that will happen, as magma may move in the crust, before stopping.

However, the country’s Civil Defence is taking no chances and has closed roads, while increasing visual surveillance of the area close to potential eruption sites.

Iceland is no stranger to spectacular volcanic eruptions. 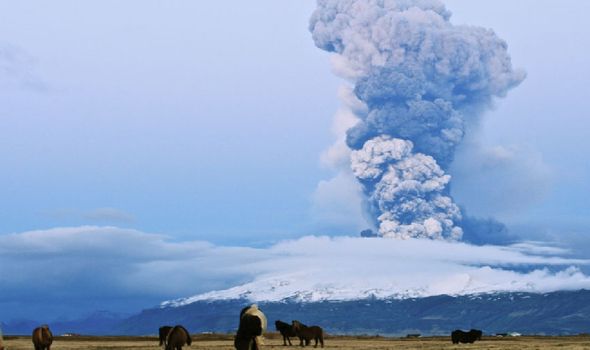 In 2010, the explosive eruption of Eyjafjallajökull captured the attention of the world.

Volcanic ash from the eruption caused havoc to air travel across western and Northern Europe throughout the spring and early summer.

However, eruptions at Krýsuvík are unlikely to produce large quantities of volcanic ash or fast moving molten streams of lava. 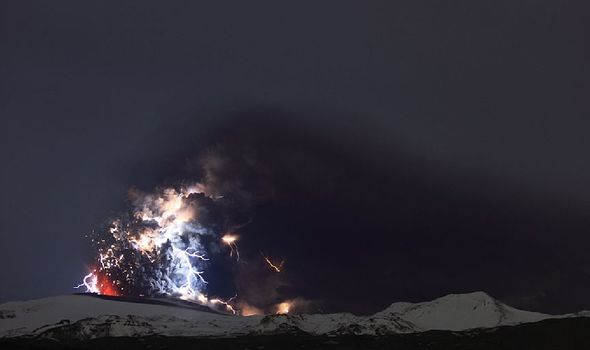 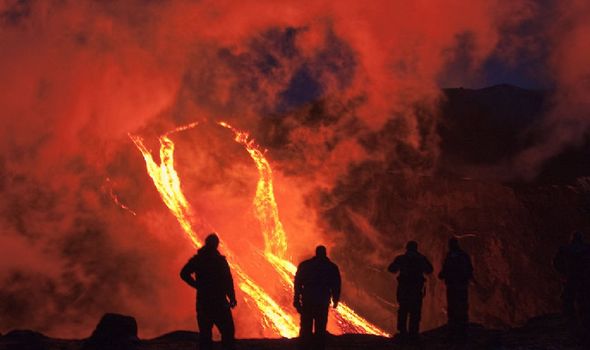 Dr Dave McGarvie, volcanologist at Lancaster University, explained in the publication ‘The Conversation’: “Eruptions in south-west Iceland are of a fluid rock type called basalt.

“This results in slow-moving streams of lava fed from gently exploding craters and cones.”

He added: “In Iceland these are warmly called “tourist eruptions” as they are relatively safe and predictable, and offer the opportunity for many hundreds of people to witness a magical natural spectacle – the creation of new land.”