MINSK (Reuters) – Belarus President Alexander Lukashenko may have called coronavirus a “psychosis” that can be fought with vodka, saunas and driving tractors, but some of his citizens are taking matters into their own hands to protect themselves. 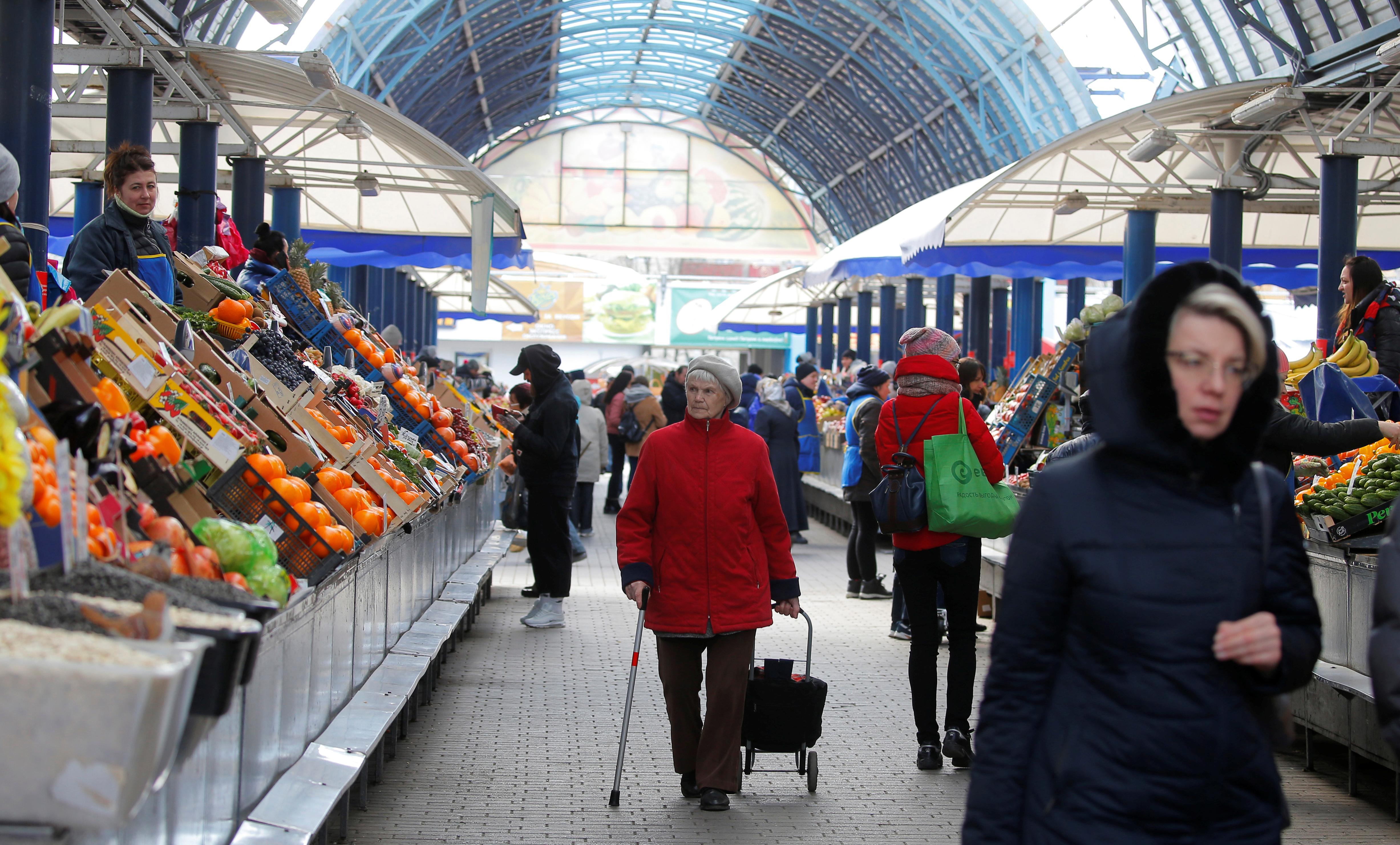 The eastern European country, which Lukashenko has run with an iron fist for a quarter of a century, has been unusual in taking few measures to stop the epidemic. It has staged soccer matches while other countries imposed lockdowns.

But institutions such as the Stembridge private school in Minsk switched to distance learning last week, after most parents supported the idea.

“We monitored the international situation and the overall picture looked like it would be more responsible to organize distance learning,” said teacher Evgeniya Gushchina.

“If you have to choose between the risk to health and the risk of under-education, I choose health.”

Other Belarusians are also limiting social interactions without an official quarantine. Some cinemas, cafes and restaurants closed voluntarily. Passenger numbers on the Minsk Metro have fallen by a quarter.

“Today in Belarus, there is a paradoxical situation where society does many times more than the authorities do,” said Andrey Dmitriev, head of Tell the Truth, a group that calls for more openness from the authorities.

“Society does not trust the state today. A total lack of information will mobilize people to take personal action.”

Other educational institutions are still open and several people taking children to a kindergarten in Minsk on Wednesday said they had no choice because they had to go to work.

“We would need someone to stay with him, and not go to work. But how can you do that on a working day?” said father Stepan. “But there are no cases of infection in the kindergarten, so fingers crossed.”

Lukashenko has downplayed the need for social distancing and boasted that he still plays ice hockey and embraces fellow players. “It’s better to die standing than to live on your knees,” he said.

His decision to allow football to continue was a boon to fans abroad who are starved of the sport. [nL8N2BM01H]

Some local supporters say they don’t fear the virus.

“No, we are not afraid as we are all soaked through with booze,” said Yevgeny, a fan at a recent match.

The health ministry limits information about the coronavirus, publishing data only every few days without giving total numbers. 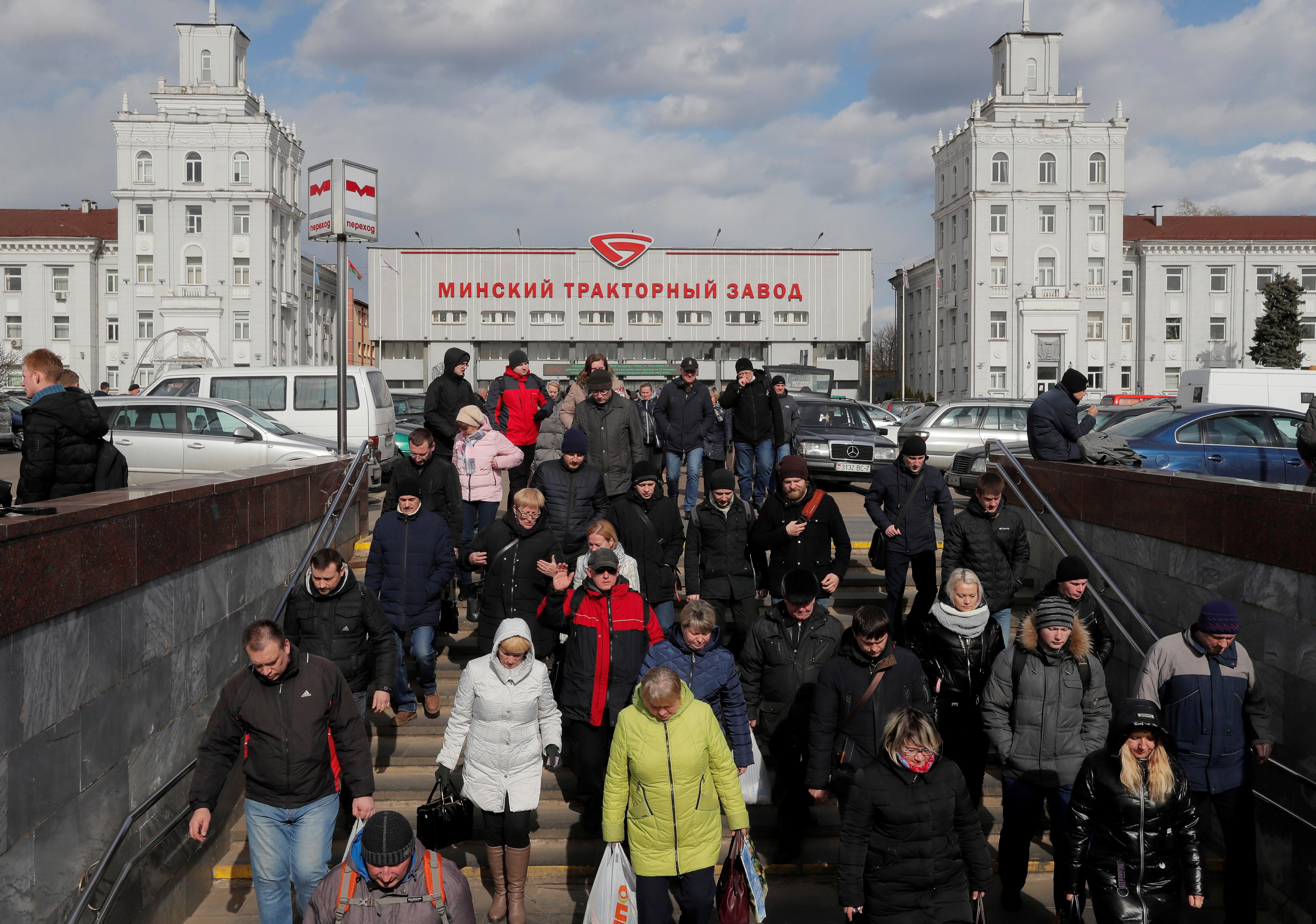 The first coronavirus death was officially reported on Tuesday hours after media reported the news. [nR4N29W04O]

“The authorities chose the Soviet tactic of silence. But it does not work with the current level of development of information technology. It brings the opposite result,” said political analyst Alexander Klaskovsky.

Lukashenko plays down coronavirus because he is more worried about the potential hit to a struggling economy, Klaskovsky said. “The less information from the authorities, the more rumors.”