MONTREAL (Reuters) – Quebec’s elementary and younger high school students will be divided into smaller subgroups, or “bubbles,” and no longer switch classes when they return to school this fall, education officials in the Canadian province hit hardest by the coronavirus outbreak said on Tuesday. 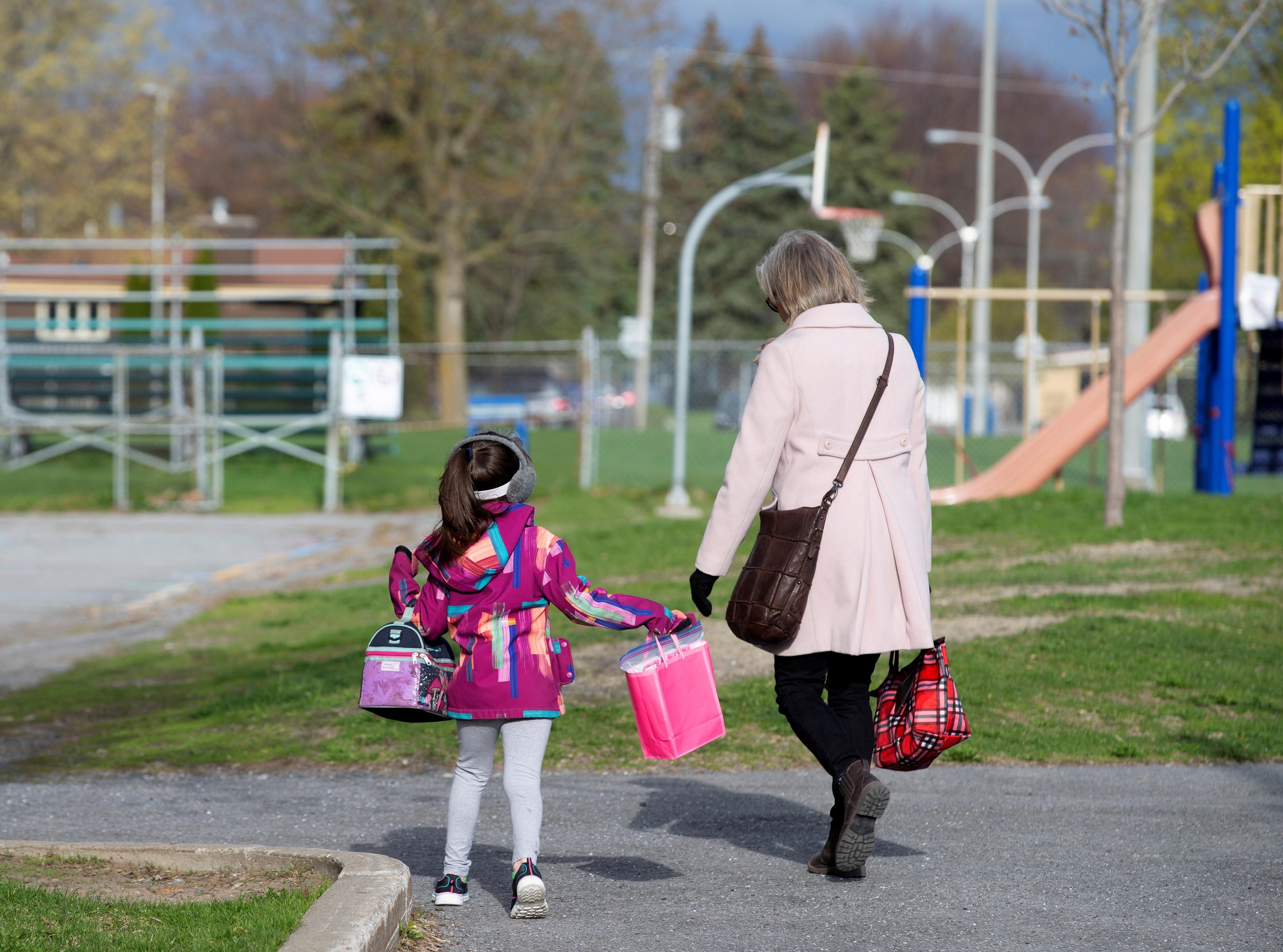 Students up to grade 9 will return to regular classes but will remain in the same room, separated into groups of six, Quebec Education Minister Jean-François Roberge said.

“A lot of specialists and pediatricians say, of course, the virus is dangerous,” he told reporters in Montreal. “But not to go to school is dangerous too.”

Many countries are reopening schools with half-full classrooms, staggered school drop-off times and plastic shields around students’ desks. But plans for fall classes are being clouded by fears of a second wave of coronavirus.

China’s capital, Beijing, said it is closing schools amid a fresh outbreak.

Quebec accounts for roughly a quarter of Canada’s population, but has had nearly 55% of the nation’s coronavirus cases and almost two-thirds of its deaths. Canada has so far reported 99,147 cases of coronavirus and 8,175 deaths.

Quebec’s elementary schools in most of the province reopened in May, while primary school students in Montreal and high school students remain at home. The majority of Canadian provinces have decided to keep their schools closed until the 2020-21 school year.

Only British Columbia has reopened both elementary and high schools, though students are attending on a rotating basis, while Manitoba and Prince Edward Island have both resumed some in-person classes on a limited basis.

Ontario, Canada’s most populous province, has said it intends to allow students to return in some capacity to in-person classrooms for the 2020-21 school year.

Roberge said high schools will have options for structuring the return to class, while college and university students will have a mixed program combining online and in-class learning.