On Monday 15, 20 Indian troops were killed during clashes with Chinese troops along the border in the Himalayas. The deaths in the Galwan Valley in the disputed Ladakh region were the first military casualties in 40 years. Following the serious incident between the two countries, Beijing has begun to deploy large troops and weapons in the region which is in the far north of India, according to India’s foreign ministry.

With that in mind, Express.co.uk asked, “Should the West take action to stop Chinese incursions in India?”

In response, 3,285 people out of 5,400 agreed that the West should stop China’s apparent aggression on the border.

One person said: “The Western nations need to form a concerted financial response to China, perhaps tacitly to start with, by building our own manufacturing and other facilities to replace those in China. 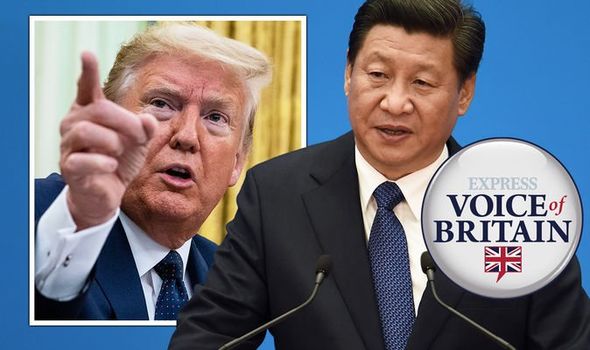 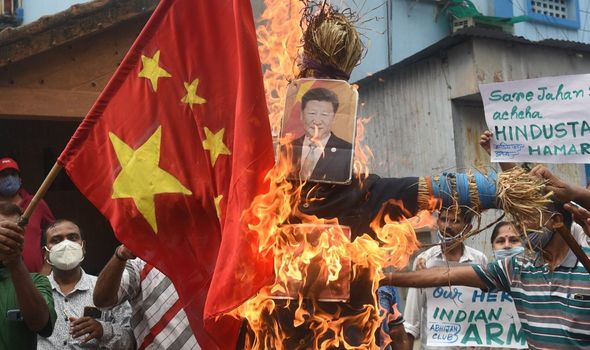 “Without the West’s money, China will be hampered in its expansion plans.”

A second said: “Sanctions from all countries are now required.”

A third said: “Nobody wants to see World War 3 happen, but China has become very quickly grown bossy and bolshie?

“China needs to be pulled up a bit, they have to learn that regardless of might and strength everybody suffers if they start a war. 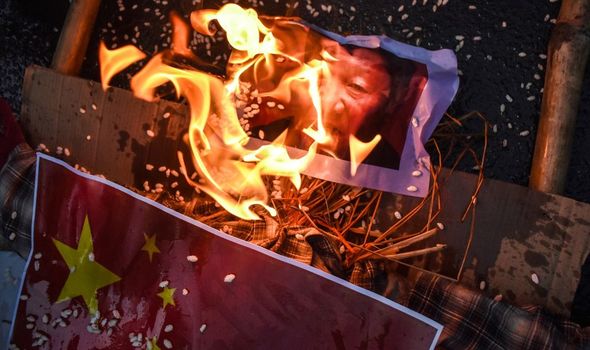 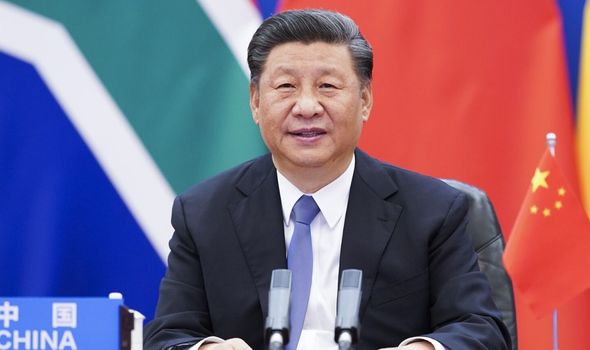 “Stop trading with them, hit them where it will hurt, they might soon learn the benefit of trade when the coffers dry up.

“World domination will NOT be that simple Xi.”

Despite the majority of readers believing the West should step in, some issued concern over a potential conflict.

One person said: “India started with an incursion into Chinese territory, the West would be very stupid to get involved.

Satellite imagery has shown larger numbers of troops massing on the border according to India’s Foreign Ministry.

Following the build-up of troops, the Indian government has made counter deployments in the region.

Foreign Ministry spokesman, Anurag Srivastava, has, however, blamed China for the escalation of tensions. 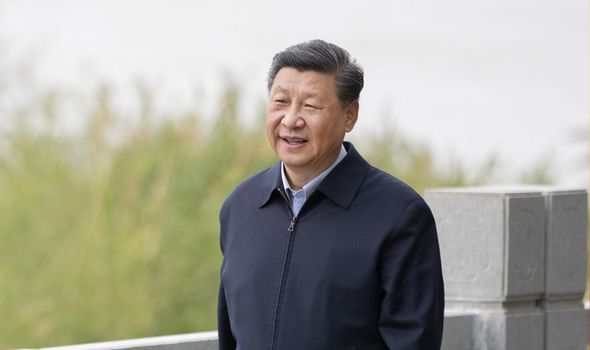 He said: “At the heart of the matter is that since early May, the Chinese side had been amassing a large contingent of troops and armaments along the LAC.

“Peace and tranquillity in the border areas is the basis of our bilateral relationship.

“A continuation of the current situation would only escalate the atmosphere.”