SRINAGAR, India (Reuters) – With a heavy deployment of troops and curbs on public movement, Indian authorities kept a tight lid on potential protests in the disputed region of Kashmir on Wednesday, the first anniversary of the revocation of its semi-autonomy. 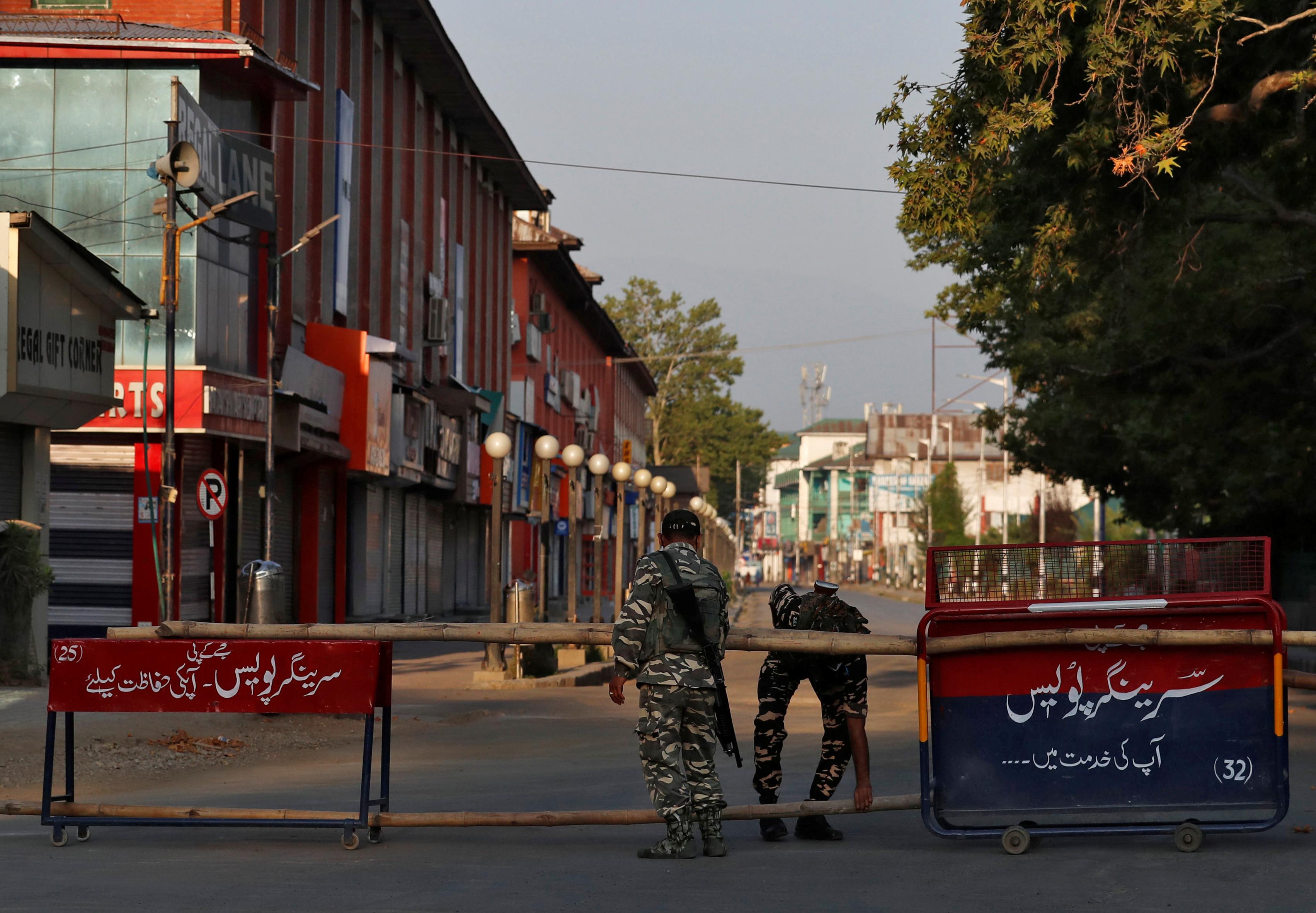 Local politicians were not permitted outside their homes, most likely to prevent them from calling street demonstrations or even from holding meetings, in the strictest lockdown seen in months.

The government said the change was necessary to develop the revolt-torn region and integrate it with the rest of India, but it infuriated many Kashmiris as well as neighbouring Pakistan.

Kashmir is claimed in full by India and Pakistan, which have gone to war twice over it, and both rule parts of it.

“One year later the authorities are still too afraid to allow us to meet, much less carry out any normal political activity,” former chief minister of Jammu and Kashmir state Omar Abdullah said on Twitter.

“This fear speaks volumes about the true situation on the ground in Kashmir.”

Modi’s move last year was accompanied by a total communication blackout and mass detentions. Some rights groups have been critical of the government’s handling of Kashmir, particularly ongoing internet curbs.

“This has been compounded by a censored media, continuing detention of political leaders, arbitrary restrictions due to the pandemic with little to no redressal,” Amnesty International said in a statement on Wednesday.

New Delhi has long accused Pakistan of assisting militant groups in Kashmir – a charge that Islamabad denies, saying it only provides moral and diplomatic backing to Kashmiris seeking self-determination.

On Wednesday, militants hurled grenades at security forces in south Kashmir’s Shopian in two separate attacks, police said. There were no casualties.

Lieutenant General B.S. Raju, the top Indian military commander in the Kashmir valley, said the situation had been largely normal for most of the past year.

“If you look back you will realise that it was not easy but the security forces have done well to avoid loss of civilian lives under trying conditions in last one year,” Raju told Reuters.

Raju said his troops had also kept the heat on militant groups who have been fighting Indian rule in its part of Kashmir since 1989, in a conflict that has killed at least 50,000 according to official figures. 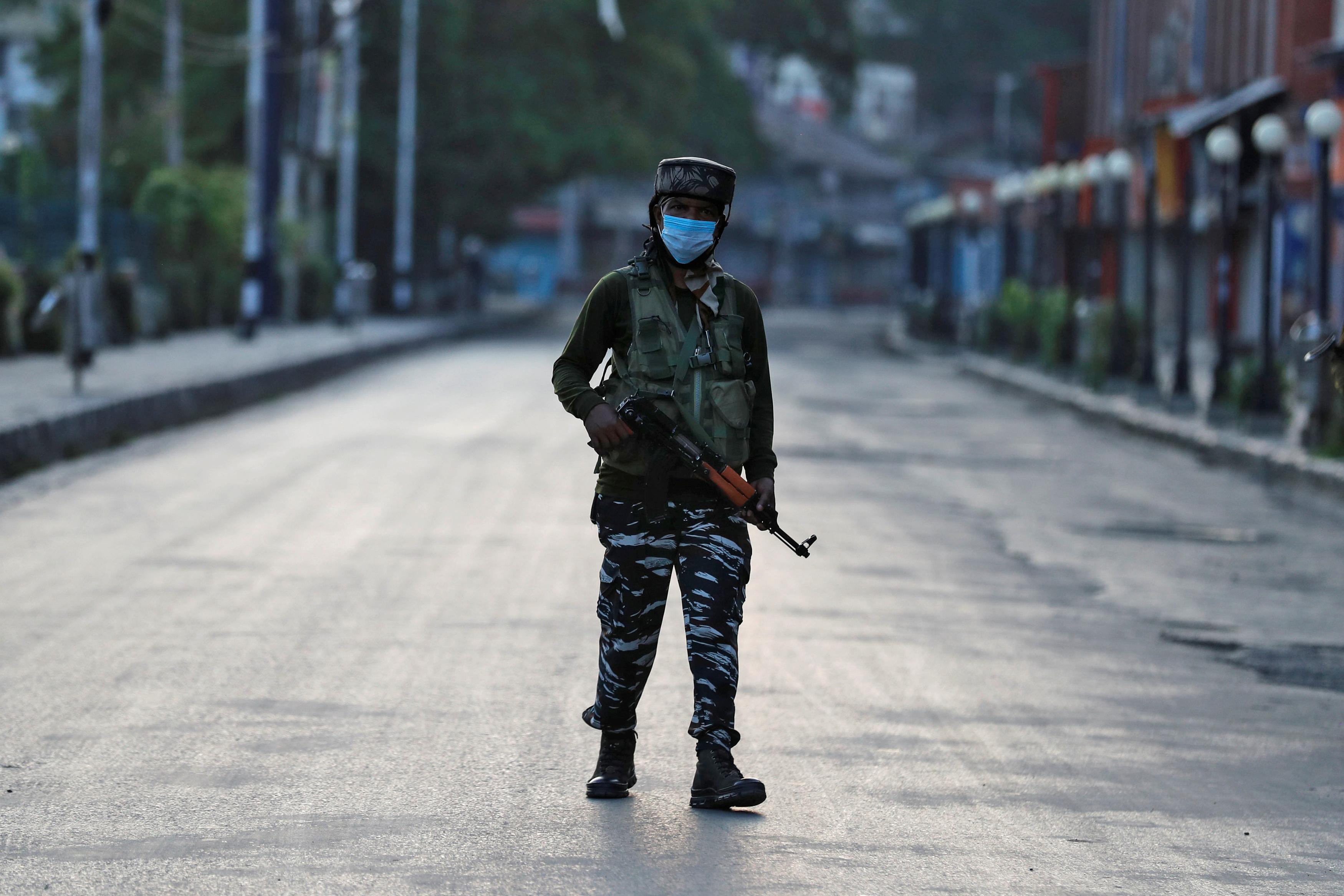 “Terrorists are short of weapons and funds which primarily come from Pakistan,” Raju said, pointing to a sharp drop in militant attacks in the last 12 months.

Pakistani government officials led rallies in support of Kashmiris on Wednesday, and Prime Minister Imran Khan spoke at the legislature of the portion of Kashmir under his country’s control.

“I give its credit to my government which raised this issue internationally. But more than that it was because of the Kashmiris themselves. India had thought they would give up, but they didn’t,” Khan said.