Meanwhile a US-based epidemiologist has warned there was a “chasm” between reported case and total cases which made it extremely difficult to get an accurate picture. India recorded more than 56,000 new infections for the seventh day running yesterday, pushing the number past 1.9 million, according to Johns Hopkins University’s Coronavirus Resource Centre. Another 857 deaths were recorded, pushing the total up to 40,699, including eight COVID-19 patients who killed in a fire in an intensive care ward in the city of Ahmedabad.

However, separate studies suggest the true number of cases could be significantly higher than the official one.

One survey undertaken by city officials in Mumbai suggested out of a randomly selected sample of 7,000 people living in the city’s slums, more than half – 57 percent – had been infected by the coronavirus.

Another study in Delhi indicated almost a quarter of the capital’s 29 million people may have had COVID-19 at some point, with large numbers of them asymptomatic. 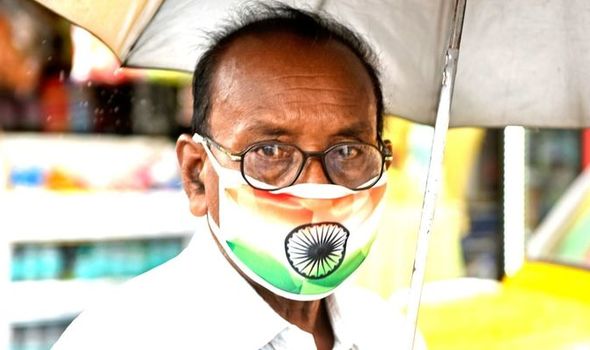 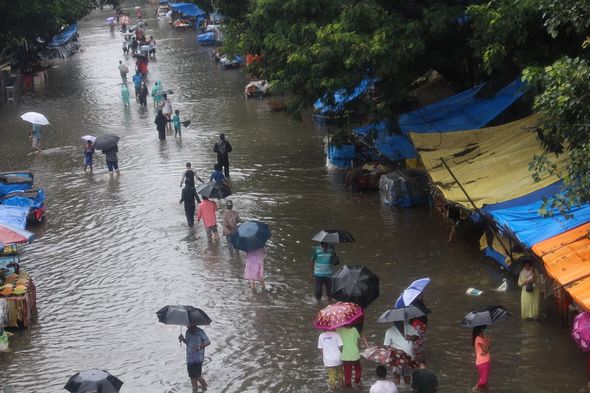 Countries like India, because of a lack of testing infrastructure, are underestimating the true burden of infection

If accurate, it would mean 6.8 million infections in Delhi alone, far higher than the 4.6 million cases in the US, which is currently cited as the world’s worst-hit country.

Dr Amesh Adalja, senior scholar at Johns Hopkins Center for Health Security in Baltimore, told Express.co.uk: “In many countries of the world, including the United States, there is a chasm between reported cases and total cases.

“Countries like India, because of a lack of testing infrastructure, are underestimating the true burden of infection and looking at case counts exclusively will not give one an accurate picture. 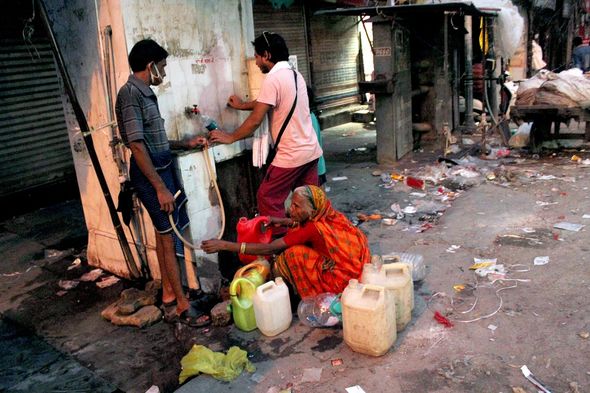 “Hospitalisation and death numbers can give a better indication of the reality on the ground.”

However, in a country like India where resources were inevitably limited this was easier said than done, he acknowledged. 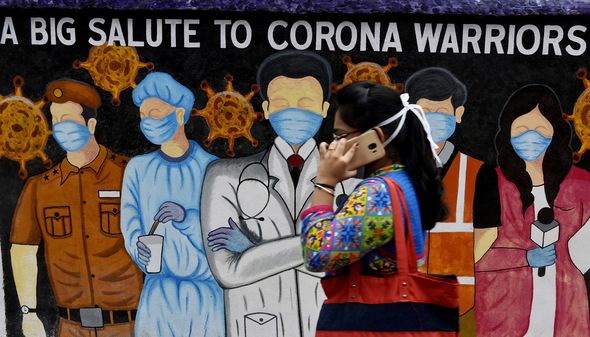 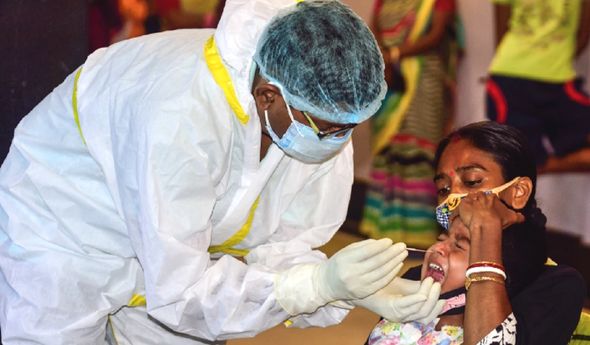 The gravity of the situation was highlighted by S.R. Jha, a doctor in the impoverished Araria district in the state of Bihar.

He said: “The floods have decreased mobility. People can’t leave. 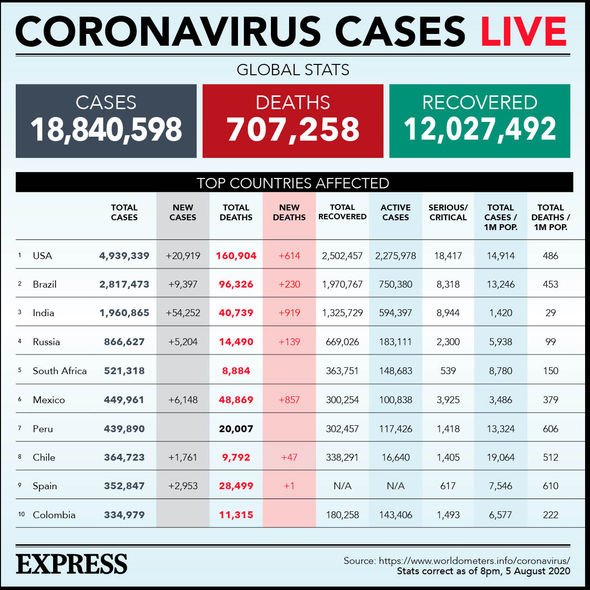 “Testing teams are also unable to reach these areas.

“The cases will spike a lot more. There will be a kind of blast.” 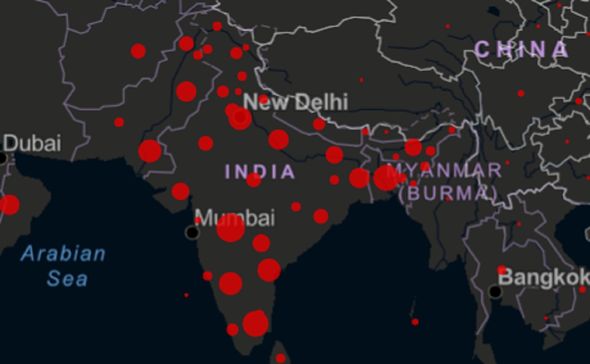 A number of Indian states, and local officials, have faced accusations of covering up their infection rates and death tolls, and even of refusing to test hospital patients and the dead.

Most Indians tend to die at home which would indicate the majority of COVID-19 deaths have gone unreported.