LONDON (Reuters) – A British lawmaker, who chairs an all-party group on Kashmir, has been denied entry to India after she criticized the government’s decision to strip the disputed Himalayan region of its constitutional autonomy. 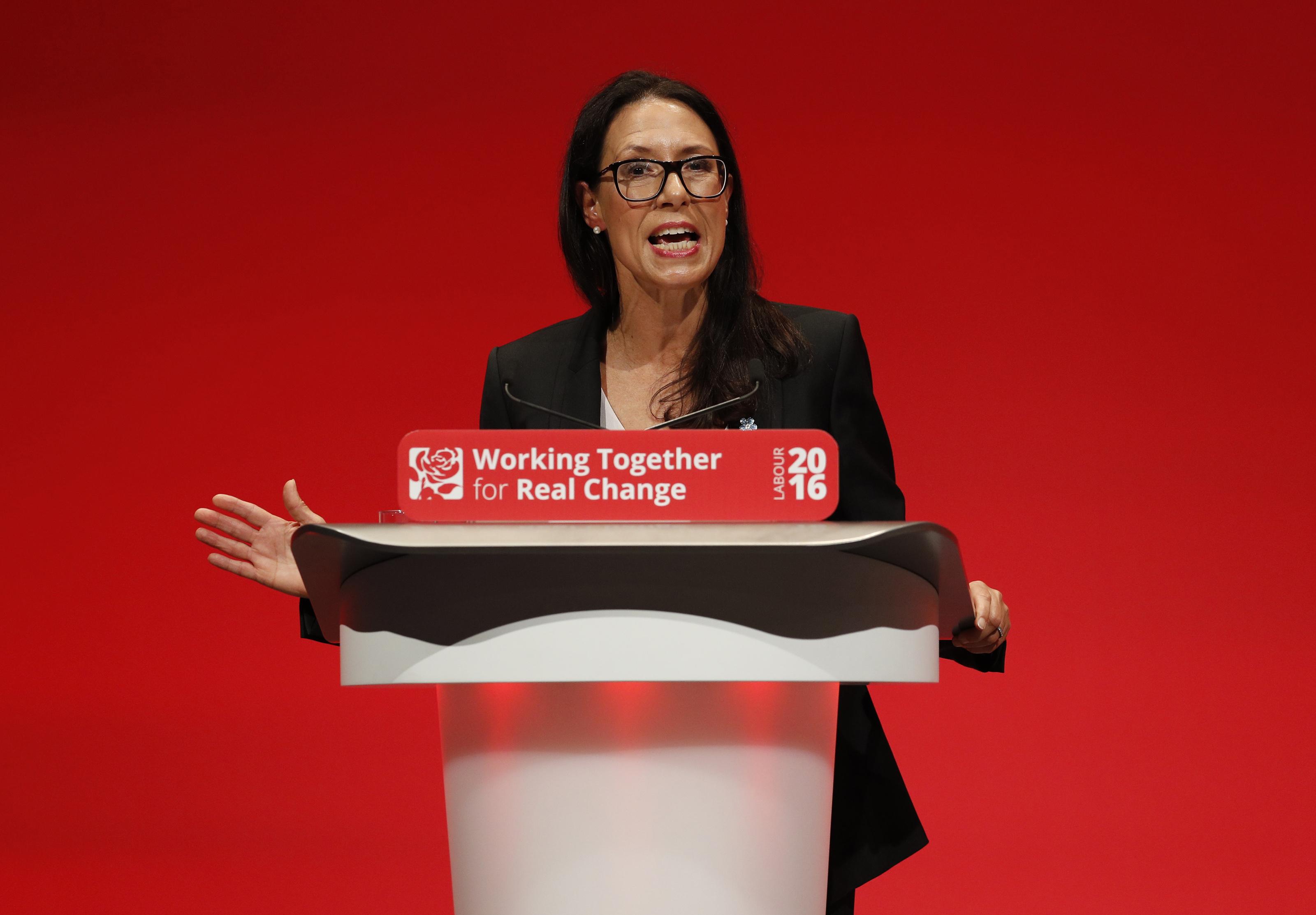 Debbie Abrahams, a member of parliament for the opposition Labour party, landed at New Delhi’s international airport on Monday but claims she was unable to clear customs after her Indian visa was rejected.

Abrahams said she had no plans to visit Kashmir during what she called a “private visit” to India to see relatives, although she had been planning to journey on to the Pakistani capital Islamabad to discuss the issue.

She has been critical of the Indian government for revoking Kashmir’s special status last August, which allowed the region to make its own laws, in an attempt to integrate the country’s only Muslim-majority region more fully.

Abrahams said she was “treated like a criminal” and told to leave India before being marched on to a plane bound for Dubai.

“The immigration officer looked at his screen and started shaking his head and saying ‘no, no, no’,” she told Sky News.

“Then he said the visa had been rejected, took my passport, went off to consult with others, kept us waiting for about ten minutes and then said: ‘No, you are being denied entry’.”

There was no immediate comment from the Indian government.

Kashmir is claimed by India and arch-rival Pakistan and has been in turmoil since New Delhi removed its autonomy and enforced the changes by deploying thousands of additional troops and imposing a communication blackout.

India has since restored limited internet connectivity, ending one of the world’s longest such shutdowns in a democracy.

But many political leaders, including three former chief ministers of Jammu & Kashmir state, are still in detention without charge six months after the crackdown, and foreign journalists have been denied permission to visit the region.

Shortly after the changes to Kashmir’s status were passed by India’s parliament, Abrahams wrote a letter to India’s High Commissioner to the United Kingdom, saying the action “betrays the trust of the people” of Kashmir.