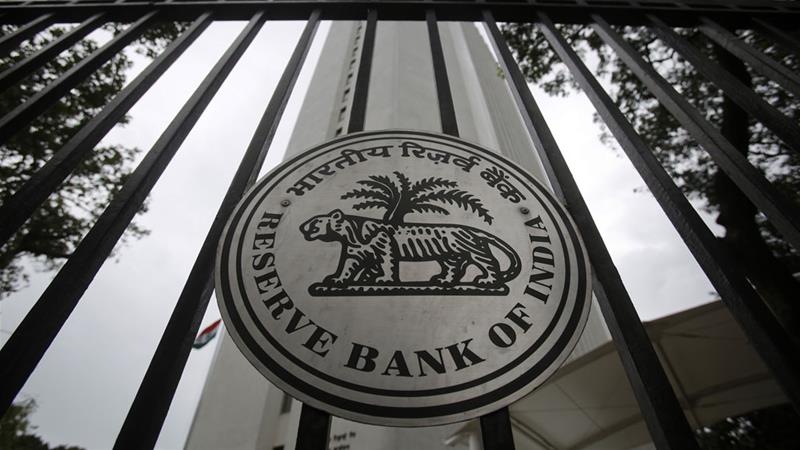 India’s central bank unexpectedly lowered interest rates on Thursday in a move that will likely be welcomed by Prime Minister Narendra Modi who wants to boost lending and economic growth as his government gears up for parliamentary elections later this year.

The Reserve Bank of India’s (RBI) Monetary Policy Committee cut the repo rate by a quarter of a percentage point to 6.25 percent. In a widely anticipated move, it also shifted its policy stance from “calibrated tightening” to “neutral,” suggesting more cuts could be on the horizon.

In a statement, the policy committee cited slowing global growth and emphasized falling consumer price inflation among its reasons for the more dovish stance.

The year over year change in consumer price inflation dropped from 3.4 percent in October to 2.2 percent in December, its lowest level in eighteen months. Policymakers predict inflation will rise this year but remain within the RBI’s target range.

Patel, an inflation hawk, had clashed with Modi’s administration over monetary and financial policies. His resignation raised questions over the independence of India’s central bank.

“The RBI’s new governor Shaktikanta Das has delivered what the Modi government was hoping for,” Mark Williams, chief Asia economist at Capital Economics wrote in a research note.

The shift in monetary policy comes almost a week after Modi’s government unveiled a budget packed with measures sure to please many voters, including fresh tax breaks for middle-class families and payments to India’s struggling small farmers.

Capital Economics’ Williams said that the budget proposals combined with looser monetary policy is likely to fuel inflation, raising concerns over how committed the RBI is to keeping it in check.

“The longer-term concern should be that the credibility that the RBI acquired, particularly under Governor Rajan, as an inflation fighter will be eroded,” said Williams.