JAKARTA (Reuters) – Indonesia will by next week open a new coronavirus emergency hospital on the uninhabited island of Galang, where authorities have repurposed a former Vietnam war era refugee camp as part of efforts to rapidly augment healthcare capacities. 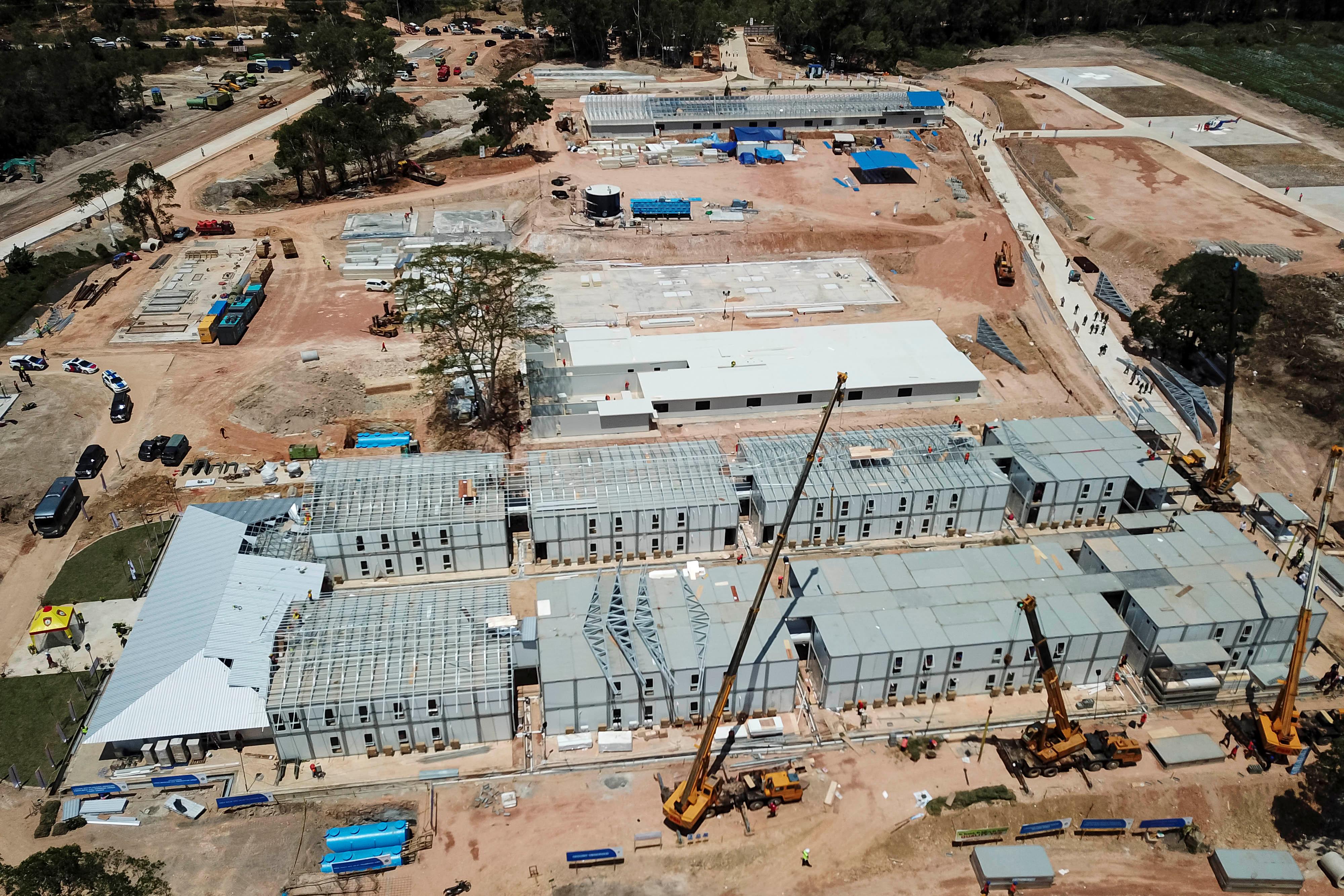 Indonesia has recorded 1,677 cases of coronavirus as of April 1, and 157 deaths – the highest mortality rate in Southeast Asia.

Yet some health experts and officials believe the true infection rate among Indonesia’s population of 260 million could be substantially higher, while official data from mid-March shows the country has only about 12 hospital beds per 10,000 people.

Located on one of a chain of islands off Sumatra and south of Singapore, the new hospital includes 360 additional hospital beds, isolation facilities and helipads, and will be used to treat coronavirus patients and as a quarantine facility.

Indonesian President Joko Widodo said it would be open by next Monday at the latest.

“We’re hoping not to use these (beds), but we’ve prepared from the beginning, to brace for this,” said the president, as he toured the new facilities on the 16-hectare premise.

Amid a lack of proper protective equipment, some healthcare workers in Indonesia have worn raincoats to treat coronavirus patients. Twelve doctors have died, including one from exhaustion, said Halik Malik, spokesman for the Indonesian Doctors Association said on Wednesday.

Galang island was until 1996 a sprawling United Nations run refugee camp that housed 250,000 people that fled from the Vietnam War.

During his visit Widodo said the site could also be used to check Indonesian migrant workers returning home for ‘mudik’, the period following the Muslim fasting month when people return to their hometowns and villages across the archipelago.

Widodo’s tour of Galang came a day after he declared a national health emergency, and news that an 11-year-old girl had become the nation’s youngest fatality.

Indonesian Finance Minister Sri Mulyani Indrawati said via video conference on Wednesday that it was critical to strike a balance between preventative health and economic measures.

“Self-distancing measures, work from home, or limited isolation won’t work unless the people are given social security,” said Indrawati.

“This is just like what happened in India, when they announced a lockdown without any preparation, it instead caused chaos and other problems that complicated things further.”