(Reuters) – When Indonesian doctor Ratih Purwarini was buried at dusk in a Jakarta cemetery, only her son Firos saw her plastic-wrapped coffin used for coronavirus victims lowered into the grave. 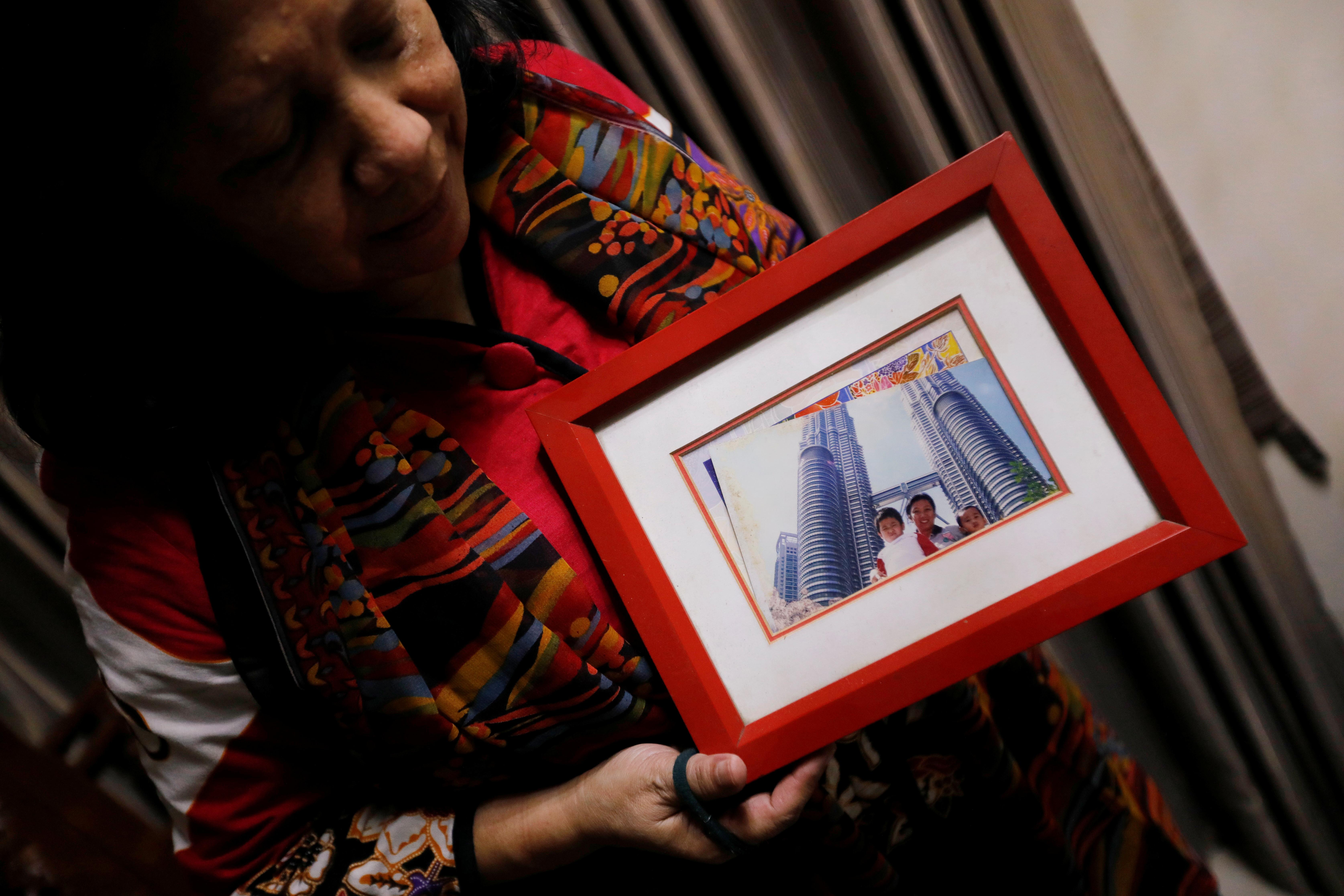 The rest of the family, instructed to keep a safe distance, watched the proceedings from afar: Firos standing alone by a mound of fresh earth wailing the Islamic call to prayer through his mask.

Two weeks before the healthy 46-year-old mother of two was laughing at a family outing in Bandung, a West Javan city by strawberry fields and volcanoes.

Now she is a number on a growing list, one of 26 Indonesian doctors killed by COVID-19, the respiratory disease caused by the new coronavirus.

“I regret asking her to go to medical school,” said Bambang Purnomo, her devastated 72-year-old father. “I honestly still cry whenever I think of her.”

A month after recording its first case, Indonesia, with 3,293 infections and 280 deaths, has the highest death toll in Asia after China, where the virus emerged late last year, although health experts fear it could be much higher.

The deaths of 26 doctors, and nine nurses, battling the pandemic in Indonesia, a sprawling developing nation of 260 million people, has fanned anxiety about a healthcare system ill-prepared to tackle it.

In Italy, where the tally of infections is nearing 140,000, 96 doctors have died. But there have been none among the 4,119 cases in Indonesia’s southeast Asian neighbour of Malaysia.

“Indonesia was not well prepared at the beginning, and we also didn’t have much personal protective equipment (PPE),” said Prijo Sidipratomo of the Indonesian medical association. “That is why so many doctors have died.”

Indonesia’s health ministry and coronavirus taskforce declined to comment on the doctors’ deaths.

President Joko Widodo offered condolences and praised the dedication of the doctors who died. He announced financial incentives for medical professionals and payouts for the families of workers killed by the disease.

“The country was already exposed to the virus, but no one realised until March,” Sidipratomo added. “The president was not aggressive and the health minister was saying it was going to be okay.”

Now the world’s fourth-most populous nation is racing against time to contain the spread.

Hospitals across the archipelago are chronically ill-equipped, lacking beds, medical staff and intensive care facilities, forcing some doctors to fashion makeshift gear, using raincoats and their own masks.

“The government has asked all industries to make PPE in Indonesia, but now we are competing with the virus itself,” said Sidipratomo. “The virus is faster than us. So I guess we are in trouble.”

The government needs to act fast, especially outside the capital, said Adib Khumaidi, the deputy chief of the Indonesian doctors’ association.

“Jakarta has a lot of doctors, but what if this happens in Sulawesi, Ambon, Maluku and Papua?” he added, naming some of Indonesia’s far-flung regions. “It will be a big problem.”

SUCCUMBED WITHIN A WEEK

The first doctor in her family, Purwarini was head of human resources at a North Jakarta hospital, but she started treating patients when the outbreak hit.

After a worrying X-ray, Purwarini checked herself into hospital, said her father, a retired civil servant. As her condition worsened, she was moved to a different hospital that provided a ventilator, but succumbed within a week.

The deaths of the doctors and nurses have turned the virus response into a sore point for Indonesian medical professionals.

“Together, we talk and we think there is no other thing to do than a lockdown,” said Sidipratomo.

After his daughter’s death, Purnomo is also grappling with the realities of the pandemic. “I have cars and a house,” he said, clinging to a framed photograph of his firstborn, “But that has no meaning if my daughter has passed away.”