The crisis is piling added pressure on Iran, which was already struggling under the burden of fresh economic sanctions imposed by US President Donald Trump targeting Iranian oil exports. Dr Anicee Van Engeland, senior lecturer in International Security at Cranfield University, was talking as the official death toll in Iran passed the 4,000 mark, with 67,286 confirmed cases – although the actual figures are widely believed to be much higher in both instances.

She suggested Iran’s difficulties had been exacerbated by Mr Rohani’s muddled response as the situation began to escalate.

She said: “It is unlikely that the COVID 19 threat will be eradicated in the short-term, and even the medium-term.

“The authorities were reluctant to impose a lockdown and only did it a few days go. 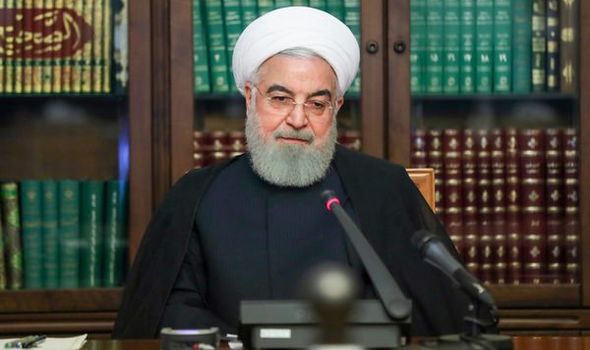 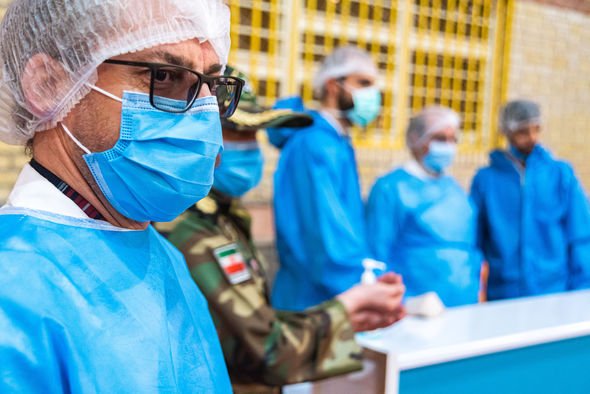 “They wasted precious time. This delay was due to the lack of legitimacy the authorities have now and the fear of being publicly ignored by the population, which would undermine them even further.”

Economic factors also came into play, she explained, adding: “It is very difficult to impose a lockdown on a people that lives under sanctions: how would people earn their income? And Iran doesn’t have the capacity to bail anyone out.

In addition, the measures introduced to try and control the spread of the disease have not been well received. 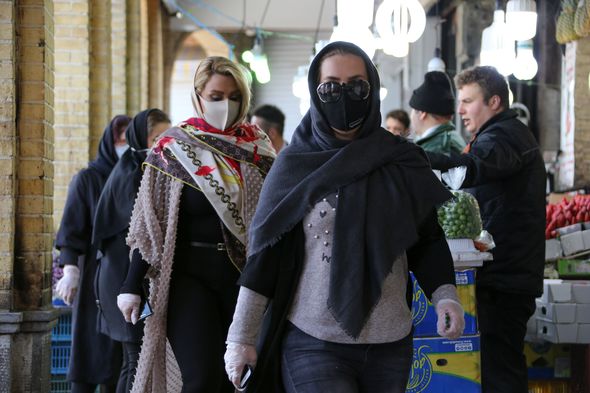 Prof Van Engeland said: “The President’s decision to put Iran under lockdown has been met with open hostility.

“The Mayor of Tehran claimed it wasn’t wise; many have openly called to copy the Swedish model.

“This has enabled people not to respect the lockdown properly. 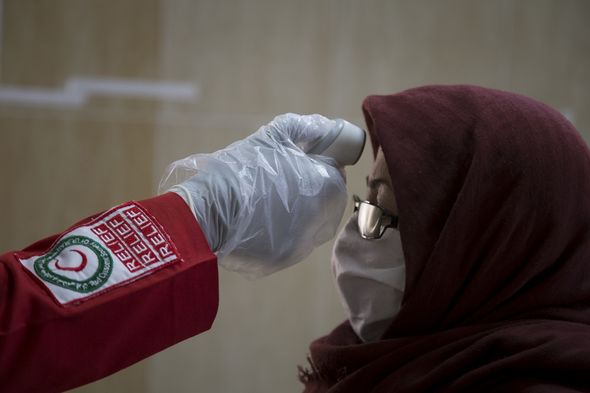 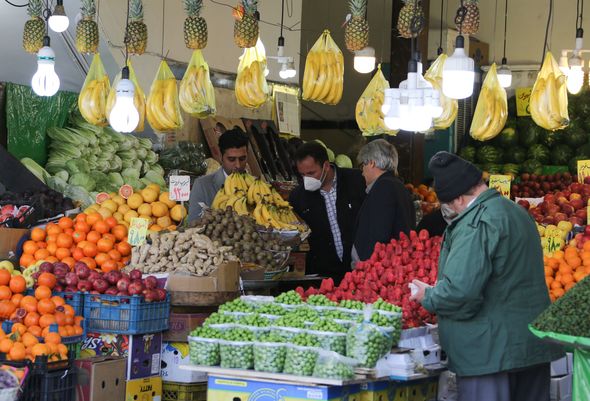 This has weakened President Rohani, who is still reeling from the new sanctions imposed by Trump

“With regard to public opinion: the disagreements among the authorities as to how the crisis should be tackled have been public.

“This has weakened President Rohani, who is still reeling from the new sanctions imposed by Trump.

The net result was a major blow for the regime, with ignorance and confusion rife. 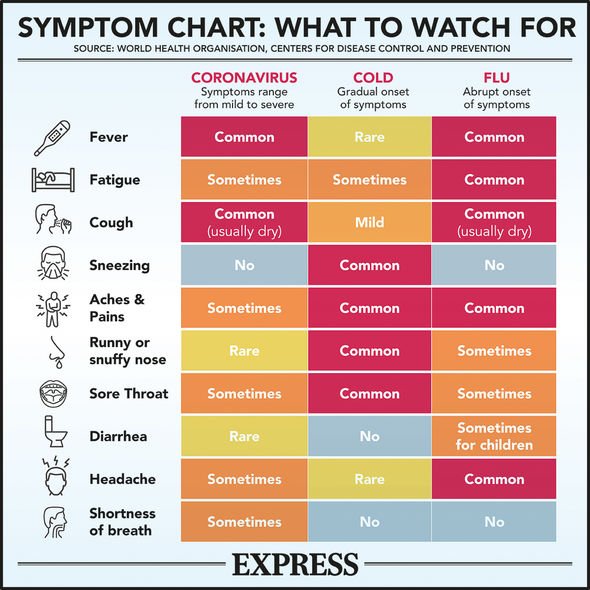 Prof Van Engeland said: “A fringe of the population decided to quarantine itself a couple of weeks ago, following the European model.

“Others have challenged the authorities’ attempts at dispersing crowds by going outside.

“They imperilled their own health to challenge the governance system. 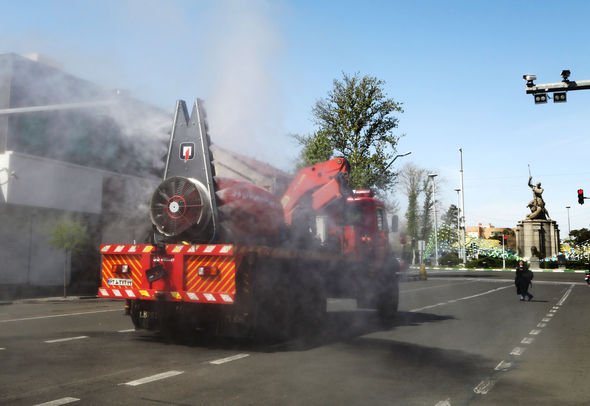 “For example, all the public parks were closed for Sizdah Bedar, which is a post new year celebration during which people spend the day outside picnicking.

“Many then sat on the pavements around the parks, passing on a ghalyoun (sisha).

“This also shows that a large segment of society hasn’t fully understood that COVID 19 is a reality.”