DUBAI (Reuters) – Most of the 70 inmates who escaped from a prison in western Iran last month are now back in jail, Iranian authorities said on Saturday, even though about 100,000 prisoners have been granted temporary release due to the coronavirus epidemic. 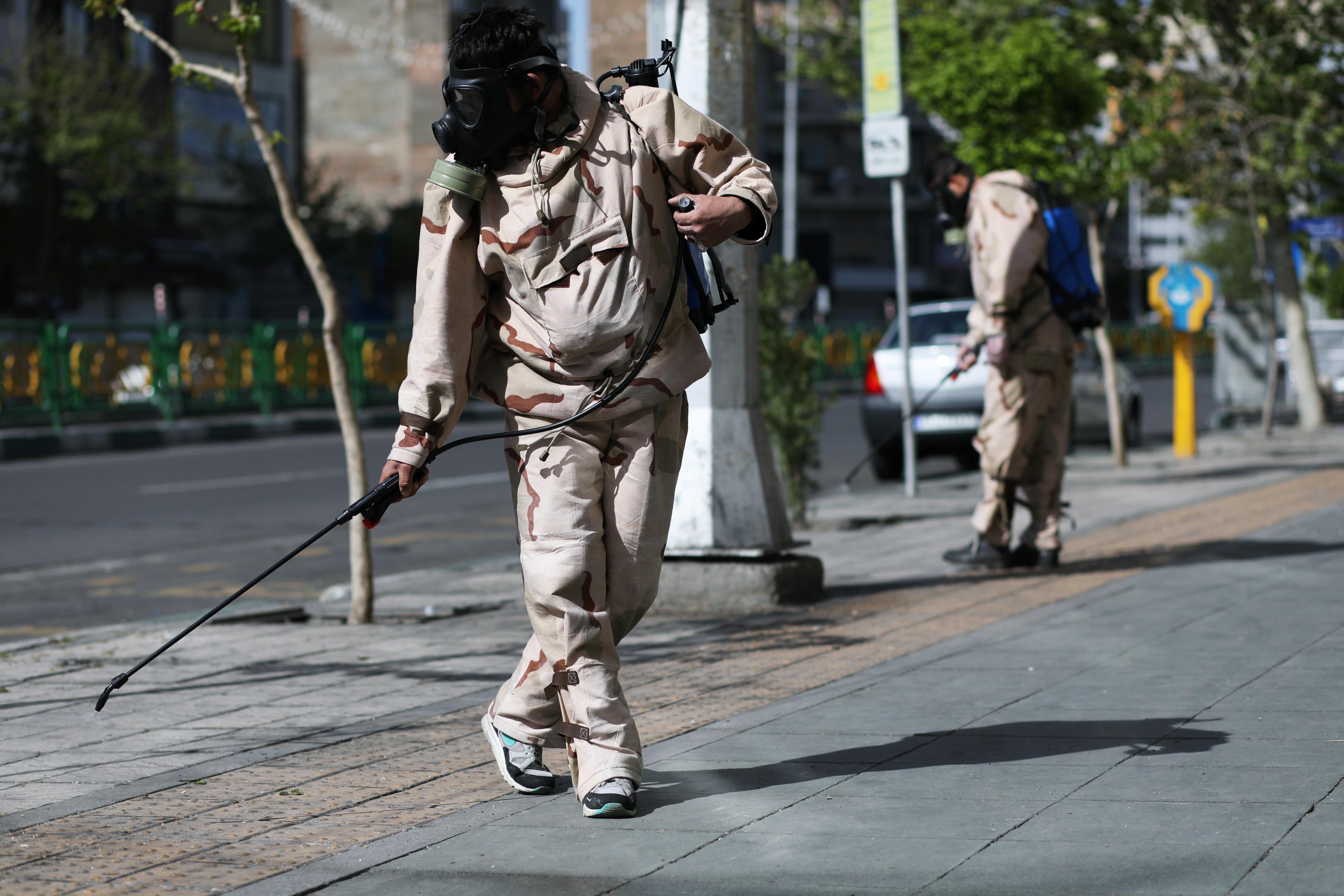 Iranian media have reported unrest in several prisons in the country, including the March 27 mass escape from the facility in Kurdistan province.

The judiciary’s Mizanoline website said some of the inmates had been captured by security forces, while others returned on their own to the prison in the city of Saqqez.

United Nations human rights spokesman Rupert Colville on Friday voiced concern over a possible coronavirus outbreak in prisons in Iran and other countries.

Iran – the Middle East country worst-hit by the epidemic – has already granted temporary release to about 100,000 inmates to curb prison overcrowding and ease fears of the virus’ spread.

The Health Ministry said on Saturday 158 more coronavirus patients had died in the past 24 hours, bringing the total death toll to 3,452. The total number of cases reached 55,743.

“As a result (of sanctions), the ability of my colleagues and I to provide the health, logistical and other essential infrastructure necessary to combat the disease has been drastically reduced. We experience this loss every day, and it can be counted in people that would not have died,” Hanachi said.

Separately, the foreign ministry accused U.S. Secretary of State Mike Pompeo of “medical-terrorism” through the sanctions, which have hit vital sectors such as oil and banking.

“Undisputed fact: US ‘diplomats’ have long been in the business of coups, arming terrorists,” ministry spokesman Abbas Mousavi said on Twitter on Saturday. “But @SecPompeo … and his masters have taken the ‘job’ to a whole new level: #Medical_terrorism.”

Pompeo and other U.S. officials have stressed that humanitarian supplies are exempt from sanctions Washington reimposed on Tehran after President Donald Trump abandoned Iran’s 2015 multilateral deal to limit its nuclear program.

However, broader U.S. sanctions deter many U.S. and global firms from humanitarian trade with Iran.

Meanwhile state media quoted President Hassan Rouhani as saying that state support for businesses hit by the coronavirus outbreak would be restricted to enterprises that give assurances not to lay off workers.

Rouhani has said 75% of a total budget allocation of about 1,000 trillion rials to address the pandemic would include grants and low-interest loans to enterprises affected by COVID-19.

The total allocated amount is worth some $6 billion at the rial’s free market exchange rate of about 166,000 rials per dollar. But the government may decide to allocate some of the funds at the official rate of 42,000 which is used to subsidize food and medicine.

Related posts:
Recent Posts
Latest Posts
Plenty of Upsides, and Downsides, to NYFW
Melania Trump snub: Ivanka takes grip on POTUS Election campaign as FLOTUS steps back
Unemployment Claims Dip, but Layoffs Remain a Worry
Two dogs rescued from burning Aurora apartment
Kohl’s CEO on Pivoting Thru COVID-19 and for Holiday 2020
This website uses cookies to improve your user experience and to provide you with advertisements that are relevant to your interests. By continuing to browse the site you are agreeing to our use of cookies.Ok