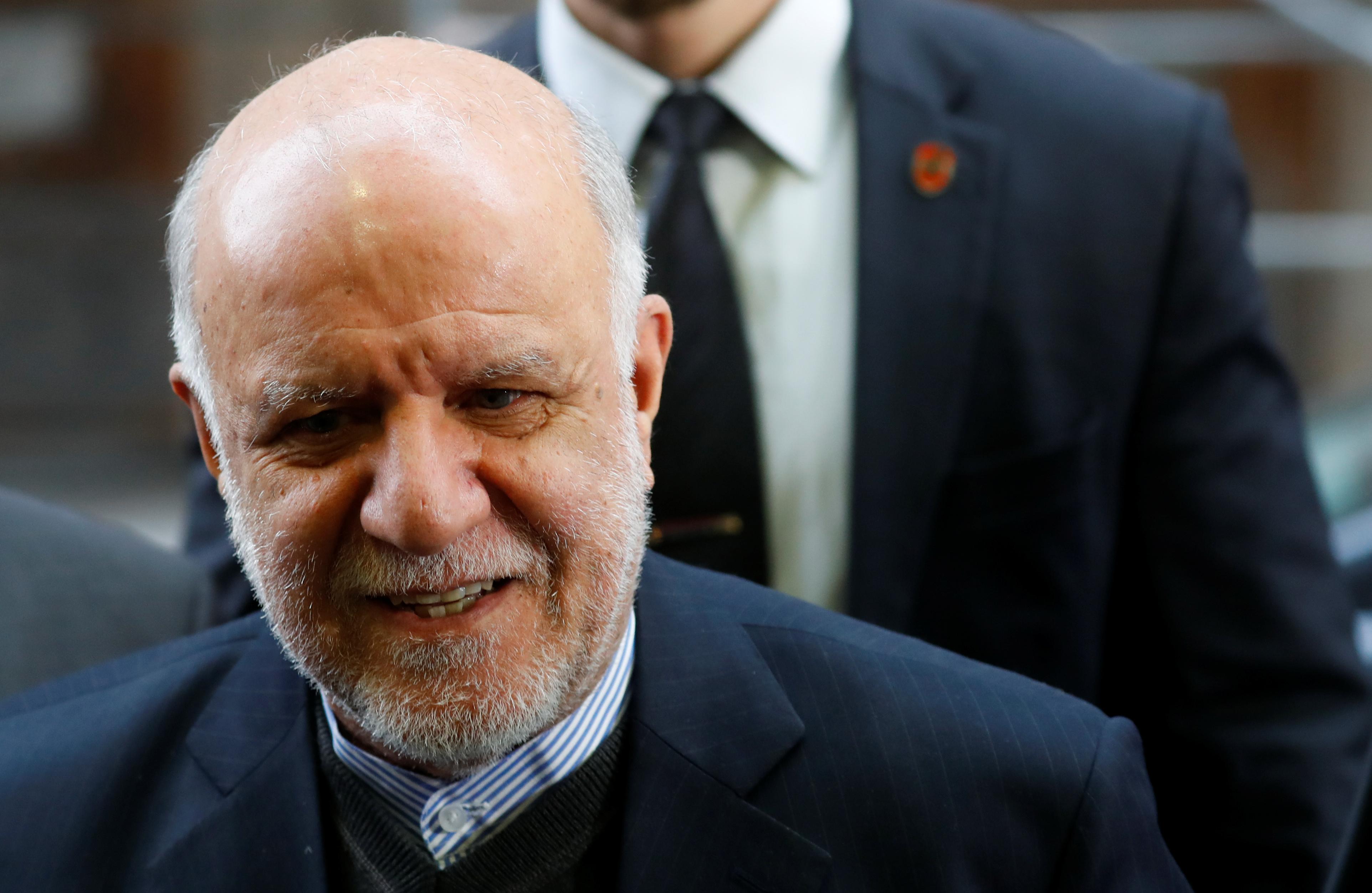 DUBAI (Reuters) – Iran is determined to develop its oil industry in spite of U.S. sanctions imposed on the country, Iranian Oil Minister Bijan Zanganeh said in a televised speech on Saturday.

“We will not surrender under any circumstances … We have to increase our capacity so that when necessary with full strength we can enter the market and revive our market share,” said Zanganeh.

The minister was speaking before the signing of a $294-million contract between the National Iranian Oil Company and Persia Oil & Gas, an Iranian firm, to develop the Yaran oilfield that is shared with neighbouring Iraq’s Majnoon field.

The Islamic Republic’s crude production has halved to around 2 million bpd.