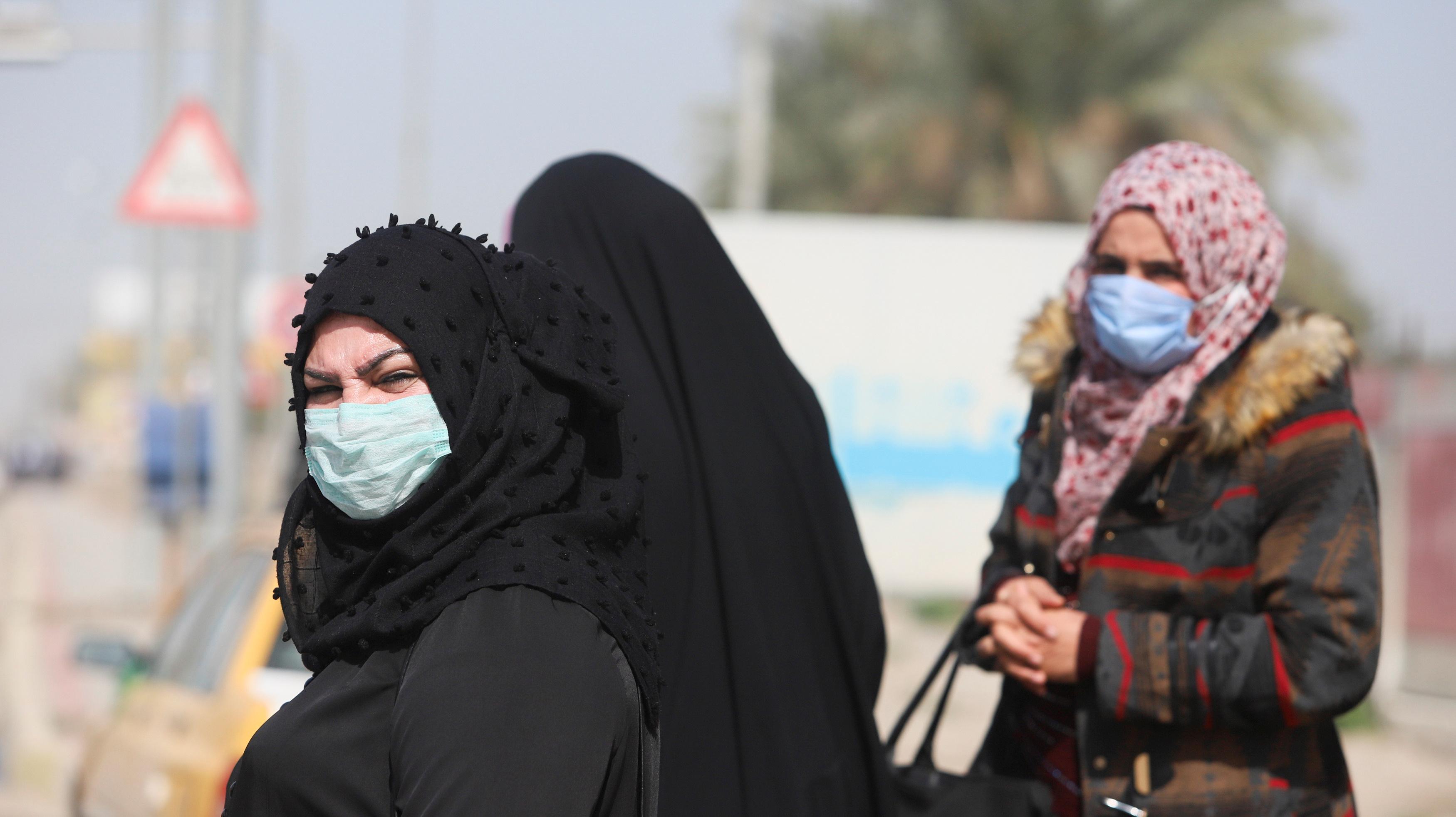 BAGHDAD (Reuters) – Iraq has detected five new cases of coronavirus, four in Baghdad and one in Babel province, the Health Ministry said on Saturday, taking the total number of cases in the country to 13.

The patients were placed in quarantine, the ministry said in a statement.

On Wednesday Iraq banned public gatherings and barred entry by travelers from Kuwait and Bahrain because of the spread of the new coronavirus, prohibiting travel to or from a total of nine countries.

Iraq is concerned about the spread from neighboring Iran, one of the worst-hit countries outside China. Iraq has cultural and religious ties with Iran and annually receives millions of Iranian pilgrims.

An Iraqi family of four who returned from Iran tested positive for the coronavirus in Kirkuk province on Tuesday. They were the first Iraqis known to have caught the disease, a day after an Iranian student in Najaf became Iraq’s first confirmed case. He was later transferred to Iran.

It was not immediately clear if the five new cases announced on Saturday were people who had recently been in Iran.