Who are Boko Haram?

The jihadist groups have been slowly regrouping in the Sahel region following plans to withdraw thousands of French troops from Mali. In addition, extremist leadership is looking to fill the power vacuum left over after the killing of Boko Haram leader Abubakar Shekau earlier this month.

Shekau was confirmed to have been killed by the African regional ISIS franchise, Islamic State West Africa Province (ISWAP).

A western intelligence source told The Times: “They [ISIS] are the stronger horse now.”

“Isis will drain away a lot of the support for Boko Haram.”

Although Shekau had sworn his allegiance to Islamic State in the past, the extremist organisation found his actions had alienated too many people in Nigeria’s population. 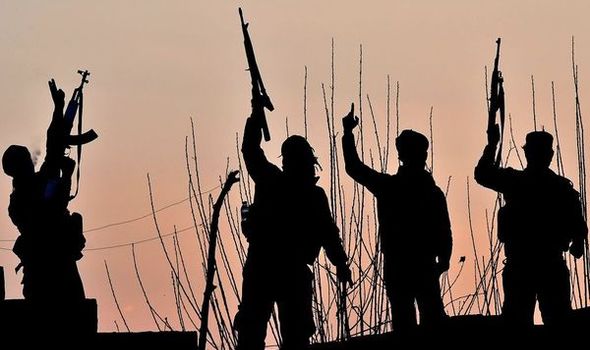 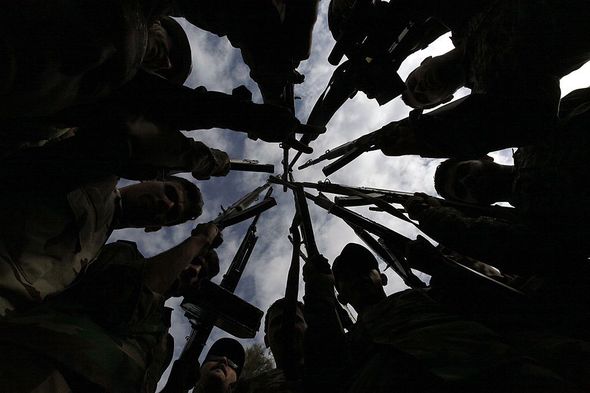 The former Boko Haram leader, who once held an international bounty of $7 million, organised several terrorist crimes including the kidnaping of nearly 300 Nigerian schoolgirls in 2014 and used children as suicide bombers.

By killing Shekau, intelligence agencies believe multiple militant groups across five countries in the Sahel, including Mauritania, Burkina Faso, Mali, Niger and Chad may be rallied behind the leadership of ISWAP.

French troops who had been providing military aid to Mali since 2013, are now looking to withdraw from the region following a military coup.

Earlier this month Emmanuel Macron announced plans to withdraw over 5,000 troops from the country saying “the time has come”. 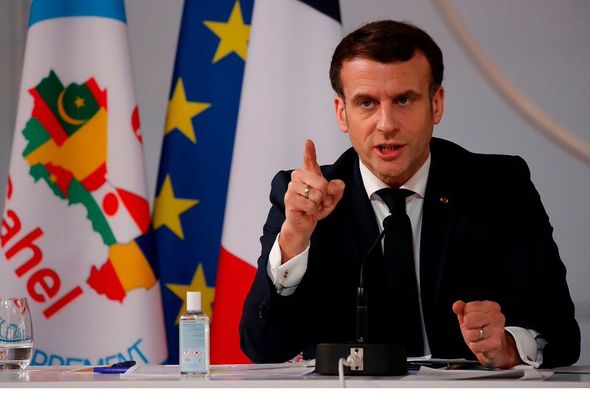 In a press conference on June 11, the French President said: “Our commitment in the Sahel will not continue in the same way.

“We will undertake a profound transformation of our military presence in the Sahel.

“The framework will be made clear in the weeks to come.”

Since the Parisian intervention, around 55 French troops have been killed in an attempt to fight back against jihadists. 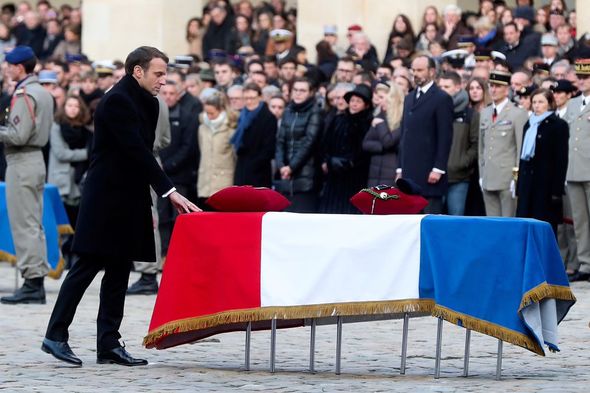 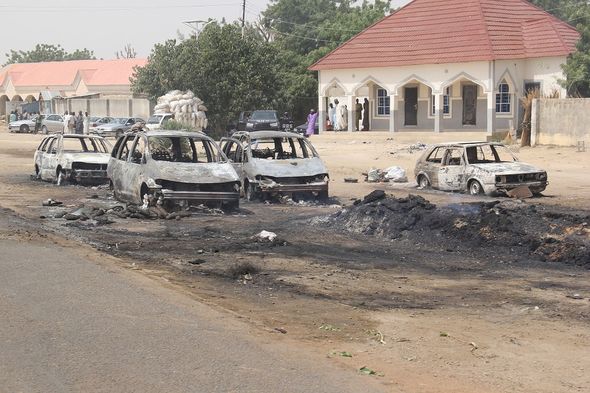 Folahanmi Aina, an expert on Boko Haram and security in the Lake Chad Basin region, said: “ISWAP appears to be consolidating its dominance in the region, providing it with tactical and operational advantage.

“This could imply a more consolidated Isis presence and the spread of its influence.”