Masrour Barzani said the jihadist network has some 20,000 fighters acorss Iraq and Syria and and “should not be taken lightly” even after their leader Abu Bakr al-Baghdadi was killed in a US military operation. The group has double the number of terrorists it had when it rose to power in the summer of 2014. Mr Barzani, the prime minister of the autonomous region in northern Iraq, told The Atlantic: “ISIS is still very much intact.

“But they’ve also managed to gain more experience and to recruit more people around them.

“So they should not be taken lightly.”

Despite the recent setback with the loss of territory and the removal of top figures, the terror group is working to gather fresh recruits. 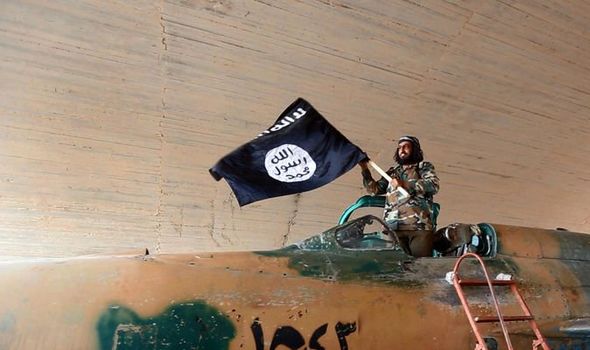 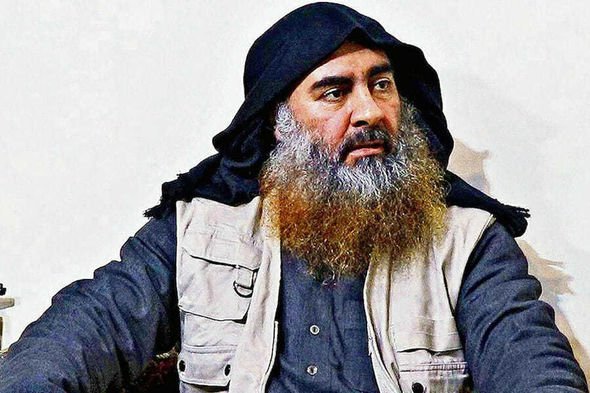 Recent CIA estimates there are 31,000 fighters in the group’s ranks.

Mr Barzani’s warning comes after he told France24 earlier this month “there is a great possibility for ISIS to come back”.

He called on the international community not to be complacent when assessing the threat.

And he reiterated the Kurds’ support for American troops stationed in Iraq. 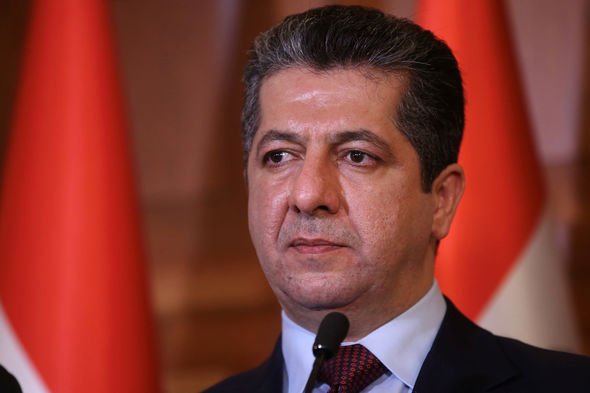 His position is at odds with many politicians in Baghdad who voted to expel foreign soldiers earlier this year.

Mr Barzani said: “I can tell you for sure that ISIS has more members today than they used to have in 2013 before they started to attack Syria and Iraq and created their own caliphate. 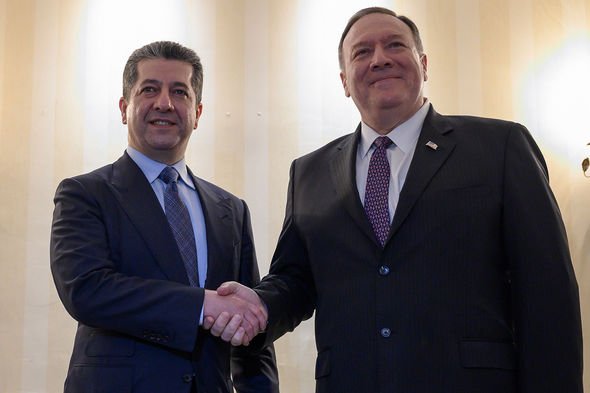 “So there is a great possibility for the reemergence of ISIS.

“They can regroup very easily and recruit because all the root causes that led to the rise of ISIS and the collaboration of people with ISIS still exist.”

Last month the United Nations warned that ISIS was starting to reassert itself. 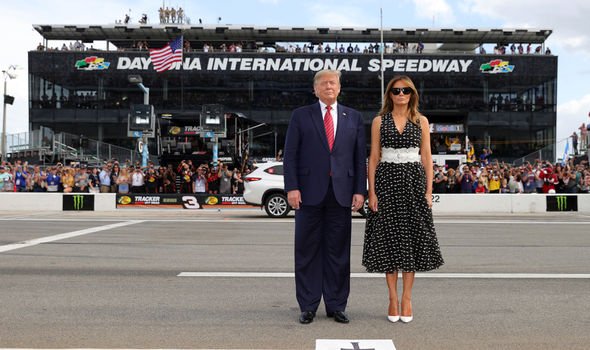 In a report, the UN’s security council said the direction of the terror group is unlikely to change following the appointment of its new leader.

The former leader died when he detonated a suicide vest after American troops stormed the compound he was in Idlib, Syria. 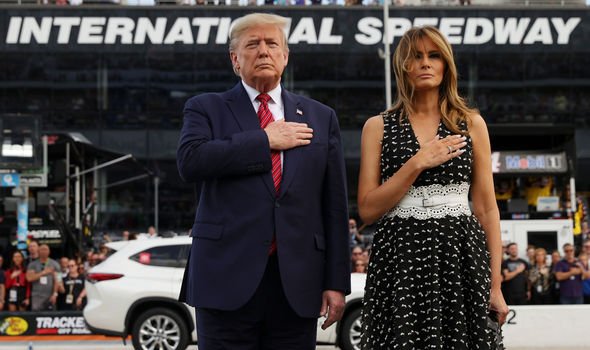 The UN also said that ISIS was not short on money.

Members are engaged in extortion operations in Syria while they have invested in legitimate businesses in Iraq.

Between half and two-thirds of the overseas fighters who joined the terrorists are still alive, according to the UN.