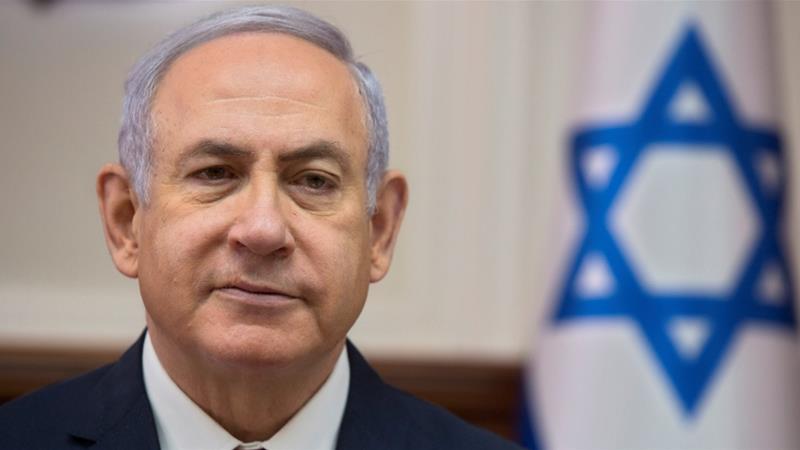 Israel’s Prime Minister Benjamin Netanyahu has appointed an interim foreign minister after holding the post himself for the last four years.

Netanyahu announced on Sunday that Transport Minister Israel Katz would serve as Israel’s top diplomat until the formation of a new government after the country’s upcoming April elections.

Katz said the move marked an “exciting moment”, adding he would “continue to promote and lead Israel’s foreign policy to further achievements, alongside the prime minister”.

The 63-year-old holds right-wing views on the Israeli-Palestinian conflict and has said conditions are not in place now for a two-state solution.

He recently finished first among serving ministers in Israel’s ruling Likud party primaries, and the upgrade solidifies his position as Netanyahu’s top deputy and potential successor having said in the past that he will run for prime minister after Netanyahu steps down.

Netanyahu has faced criticism for keeping major ministerial roles for himself, which grew louder when he added the role of the defence minister to his responsibilities after Avigdor Liberman resigned in November.

His decision to relinquish the foreign ministry charge comes after a Jerusalem-based NGO, the Movement for Quality Government in Israel, petitioned the High Court of Justice over the number of portfolios he holds, Israel’s Haaretz newspaper reported.

Netanyahu, 69, who is widely expected to be re-elected in Israel’s April 9 poll, also holds the health ministry portfolio.

He is currently under police investigations for several cases of alleged corruption.

Police officials have recommended he be indicted in three of the cases, with Israel’s attorney general currently considering whether to bring any indictments forward. 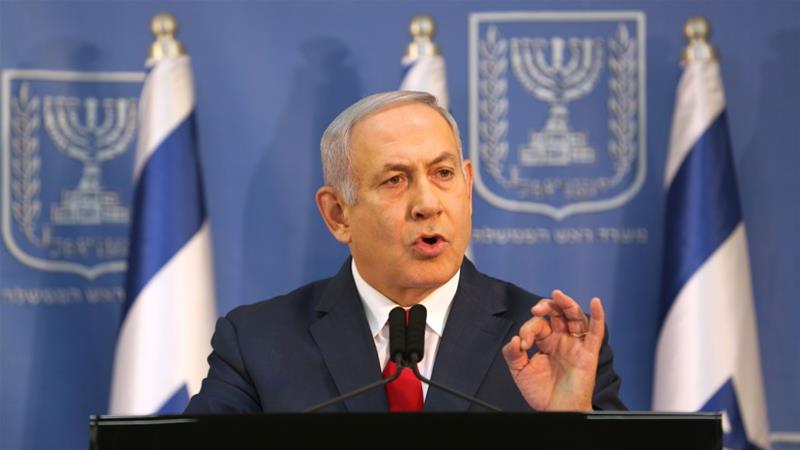 Can Israel’s PM Netanyahu save his right-wing coalition?