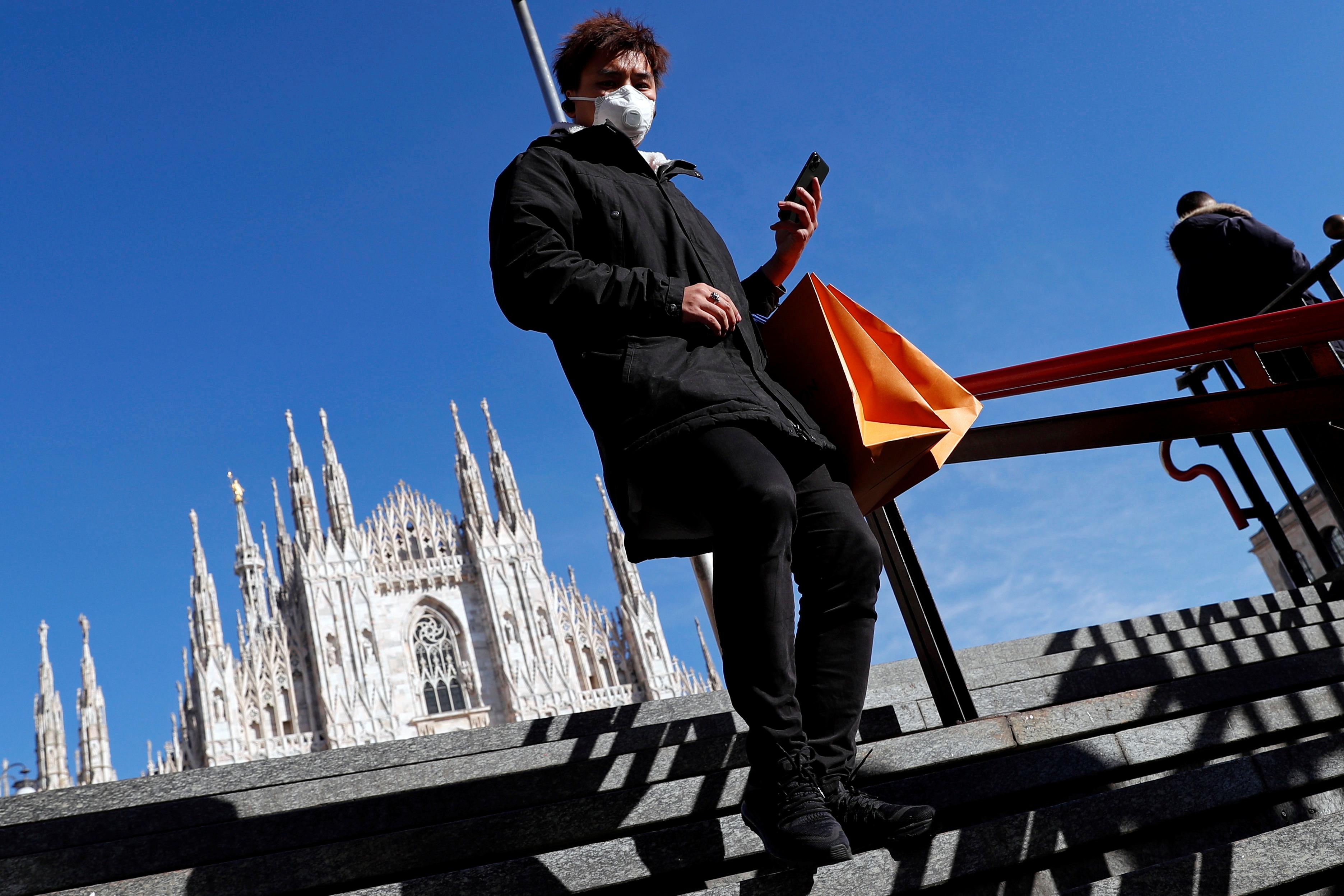 ROME (Reuters) – The death toll from an outbreak of coronavirus in Italy has risen by 28 over the past 24 hours to 107, the Civil Protection Agency said on Wednesday, with the contagion showing little sign of slowing.

The accumulative number of cases in the country, which has been hardest hit by the virus in Europe, totaled almost 3,090, up from 2,502 on Tuesday.

The head of the agency said that of those originally infected, 276 had fully recovered versus 160 the day before.

The contagion came to light 13 days ago and is focused on a handful of hotspots in the north of Italy. However, cases have now been confirmed in all but one of the country’s 20 regions.