MILAN (Reuters) – Italy’s hospitals will be thrown into chaos if the severe outbreak of coronavirus spreads, the country’s worst-hit region Lombardy said on Friday, warning that 10% of those who caught the disease needed intensive care treatment. 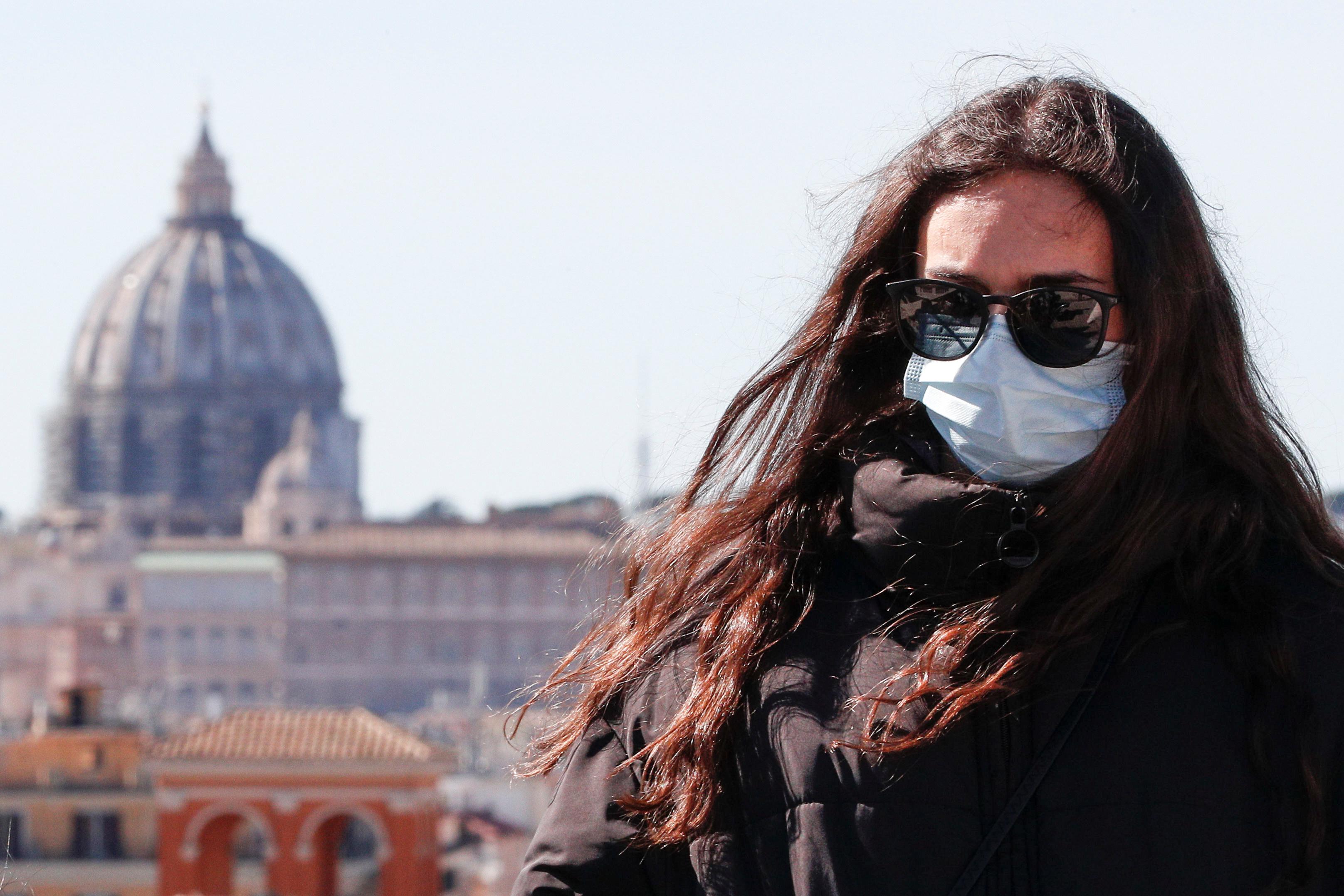 Italian authorities are coming under growing pressure to restore a sense of normality after imposing strict curbs a week ago in much of the north to contain the worst flare-up of the disease in Europe.

However, Lombardy, Italy’s wealthiest region which surrounds the financial capital Milan, warned of the dangers of complacency.

“If this outbreak spreads, hospitals will face a serious crisis, not only for the coronavirus admissions but for all patients,” the region said in a statement.

Highlighting the concerns, Lombardy revealed there had been a sudden spike in people needing hospitalization in the town of Lodi, near the epicenter of the contagion.

“Unfortunately another emergency broke out in Lodi overnight,” said regional governor Attilio Fontana, who has put himself into self-imposed isolation after an aide tested positive for the illness.

“There was a rush of hospitalizations with 51 people in a serious condition, including 17 who were put in intensive care,” he told private television channel La7.

The Civil Protection Agency will not release new figures about the outbreak until 6.00 p.m. (1700 GMT). Data issued on Thursday put the death toll at 17, with the number of confirmed cases jumping by more than 200 in a day to 650.

Lombardy said that on average each patient was infecting two other people. It added that in the worst-affected area around 4% of the population had come down with the illness.

“For this reason it was necessary to adopt the restrictive measures (of last week) … that made it possible to contain, or at least slow down, the spread of the virus,” it said.

The region said its local health network was able to cope because other hospitals, beyond the so-called red zone where the outbreak began, had been able to pick up the strain.

However, local authorities are coming under huge pressure to ease restrictions, which include a blanket closure of schools, universities, museums and cinemas across much of the north, amid fears of a gathering economic storm.

Tourism federation Assoturismo said up to 90% of hotel and travel agency bookings had been canceled for March in Rome and up to 80% in Sicily, two areas barely touched by the virus, as school trips and conferences were called off and foreigners decided to stay away.

“Italian tourism never experienced a crisis on this scale in recent history. This is the darkest moment, not even 9/11 hit our business so hard,” said Assoturismo chief, Vittorio Messina.

The government is due to meet later on Friday to approve measures aimed at providing liquidity to small and medium-sized companies in the red zone, freezing utility charges, insurance premiums and loan repayments including mortgages.