ROME (Reuters) – Italian Prime Minister Giuseppe Conte promised “massive shock therapy” to overcome the impact of the coronavirus outbreak, after his government shut off much of the country’s industrial and business heartland to combat the crisis. 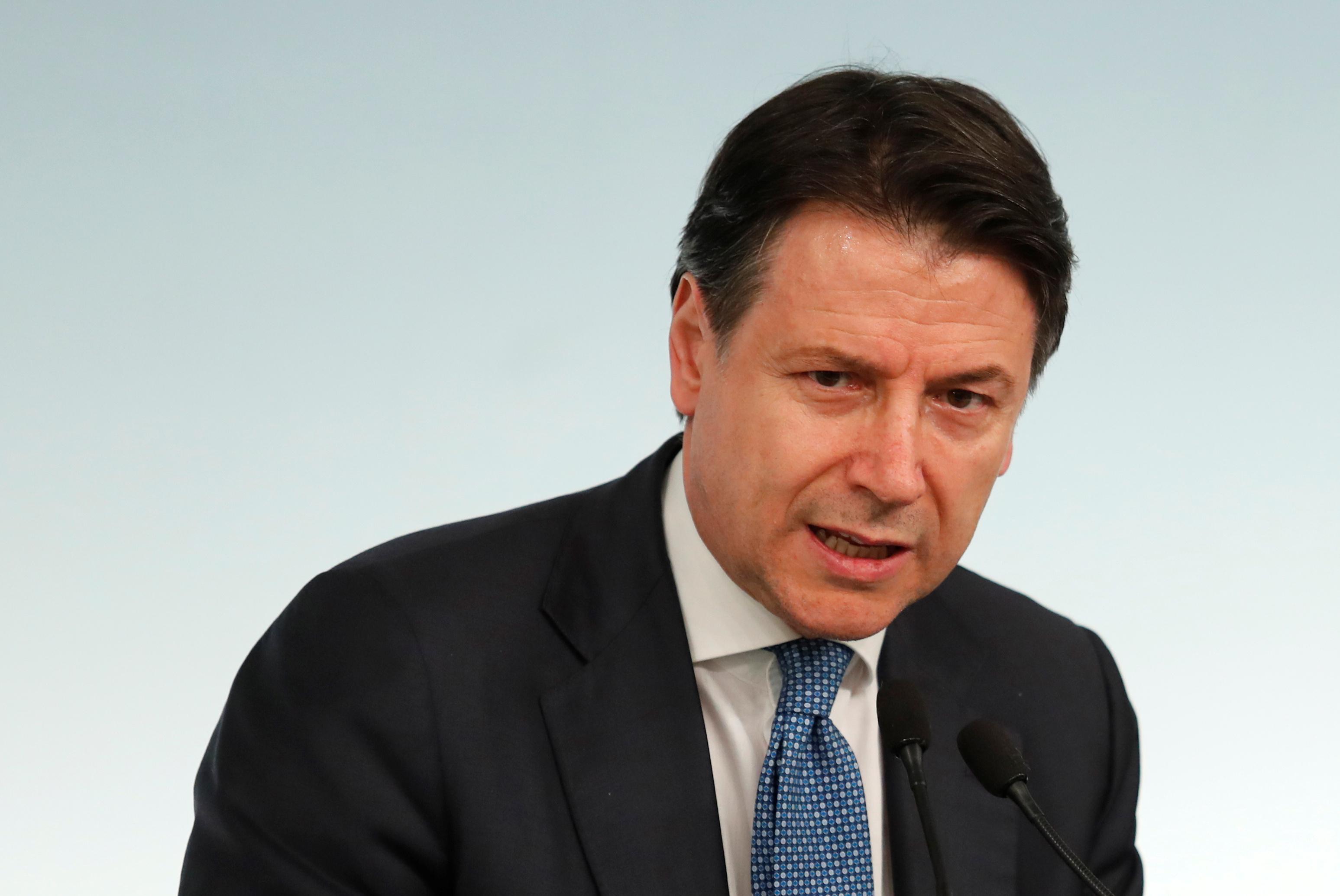 Conte’s comments on Monday to daily La Repubblica came after the government imposed a virtual lockdown on the northern region of Lombardy and parts of neighboring Veneto to try to curb the spread of the virus in Italy, the hardest-hit country in Europe.

“We will not stop here. We will use a massive shock therapy. To come out of this emergency we will use all human and economic resources,” he said.

The measures announced over the weekend were unprecedented in Italy’s postwar history and reflected the rapid spread of the virus since it emerged in a small town outside the financial capital Milan last month.

In a little over two weeks, the number of recorded cases has surged to 7,375 with 366 deaths, putting the health system under massive strain, with intensive care facilities struggling to handle the influx of new cases.

The Milan bourse, which was already down some 17% since the outbreak in northern Italy, plunged at Monday’s opening, with the blue chip FTMIB index down 11%.

With Italy’s economy already on the brink of recession, the measures clamp down on movement in and out of Lombardy, Italy’s richest and most economically productive region, which includes Milan, and close many public spaces.

Sports facilities, bars and restaurants were ordered to close or to restrict entry and maintain a distance of at least a meter between people on their premises.

International flights in and out of Milan’s Malpensa airport have been suspended, increasing pressure on sectors from manufacturing to tourism which had already been hit by plunging orders and canceled bookings.

Prison warders appealed for a government crackdown after prisoners staged revolts in facilities across the country with disturbances in Salerno, Poggioreale, Modena, Frosinone and Opera. In Modena, video on local media showed police and fire trucks outside the prison as black smoke swirled into the sky.

Matching similar calls from France, Conte said strict European Union borrowing limits should be loosened to allow more fiscal room for maneuver, and that the flexibility envisaged by the EU’s budget rules should be used “in full”.

“Europe cannot think of confronting an extraordinary situation with ordinary measures,” he said.

The prime minister said his coalition government was studying various initiatives, without giving details, and that between Monday and Tuesday he would meet representatives of the opposition to discuss the new economic measures.

“The economic measures in the works will be vigorous, commensurate to current needs, but temporary,” the Economy Ministry said in a separate statement on Monday, adding that Italy remained committed to reducing its debt as soon as the epidemic and its consequences were overcome.

The ministry also said it would “spare no effort” in ensuring that measures were agreed at a European level.

French finance minister Bruno Le Maire said on Monday he would propose stimulus measures to help Europe with the economic impact of the coronavirus outbreak at a meeting with euro zone counterparts next week.

The European Commission told Italy on Saturday that its planned extra spending in response to the coronavirus would not be counted in considering its compliance with European Union budget rules.