Ivanka – now dubbed the First Daughter due to her position as a senior adviser in the Trump administration – was seen on occasion on the campaign trail, but not as much as she would have liked. This is because Ivanka had given birth to her third child, Theodore James, in March 2016. She was recovering and looking after her newborn so could not get out and about as much as her husband Jared Kushner or her brothers, Eric and Donald Jnr.

According to the 2019 book ‘Kushner Inc’, this left her feeling “frustrated”.

Her campaign staffer Kelly Love also worked with her brothers, who “played much stronger with the Trump base than Ivanka did”, claimed author Vicky Ward.

Ivanka was apparently considered a “CNN” person – or a moderate.

This label became somewhat ironic when her father launched an all-our war on the “Fake News Media” that was CNN and her husband banned campaign staff from appearing on the network. 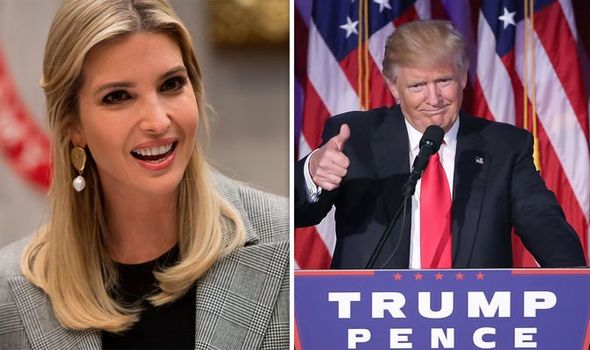 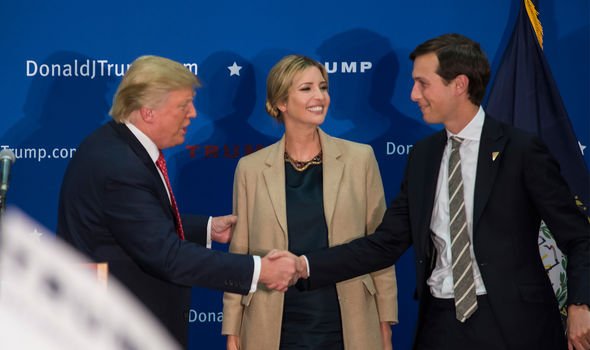 Political aide Sam Nunberg said of the Trump sons: “They would go to small events, not staged events.

“They would really campaign. They’d do all the radio to get the base out.”

Meanwhile, campaign chief Steve Bannon – the founder of far-right news site Breitbart – sent Ivanka out on day trips to the suburbs in Philadelphia and towns in Florida.

Here, Ivanka appealed to a large number of college-educated Republican and independent women. 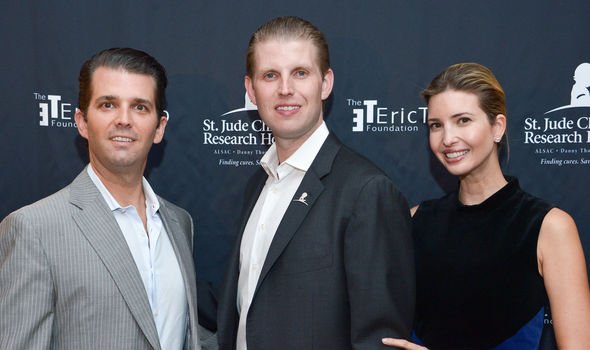 A source told Ms Ward: “She was obviously frustrated that she couldn’t do more.”

Something else that made both Ivanka and Jared essentially “absent” was their deep commitment to their Jewish faith which, while admirable, proved a logistical problem.

They strictly observed the Sabbath, not using any technology for 24 hours every week.

The source said: “Every Friday night, people were calling Jared as the sun was going down. 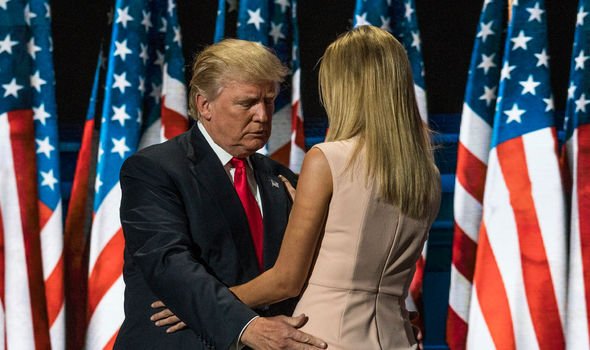 “And Jared was very good about going down, not being in contact, and it was frustrating for us, because if you don’t get an answer by sundown, you were basically just in a holding pattern for 24 hours.”

However, post-election, Ivanka has been far more visible than her brothers.

She accompanies her father on many foreign visits and has launched her own womens’ empowerment initiative.

She has even done a solo trip to Africa and represented her father at events he did not attend.

Most recently, Ivanka and Jared accompanied the President and First Lady Melania to India.

Ivanka sparked interest with her pictures outside the iconic Taj Mahal, which she described as “awe inspiring”. 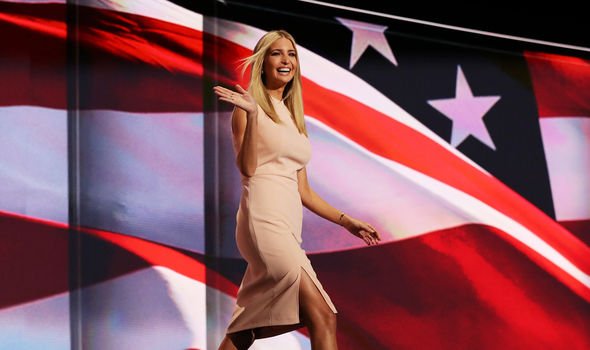 She even had a picture on the same bench Princess Diana did in 1992, echoing the heartbreaking moment Diana signalled to the public that she was unhappy in her marriage to Charles.

Luckily for Ivanka however, Jared was clearly seen in other photos, further promoting their joint image as ‘Javanka’.

With the 2020 presidential election on the horizon, it is expected that Ivanka may be able to campaign more now that her children are older – they are now eight, six and three years old.