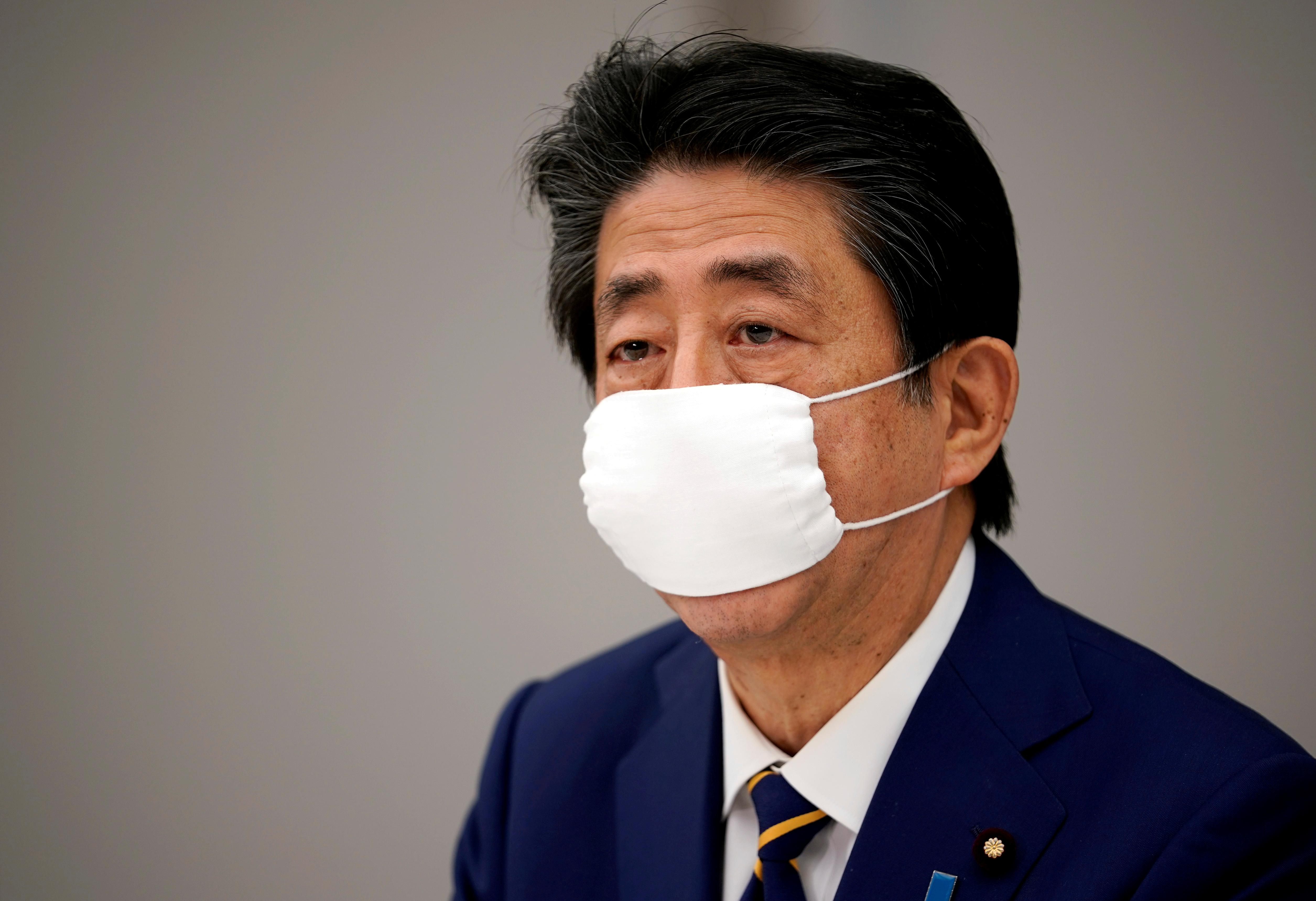 TOKYO (Reuters) – Japanese Prime Minister Shinzo Abe is set to extend the country’s state of emergency on Monday until the end of May, public broadcaster NHK said.

The government is also expected to determine new prevention measures for the coronavirus outbreak that has infected around 15,000 people and killed more than 500 in the country.

Abe is expected to explain the reasoning behind the extension of the state of emergency, which is now due to expire on Wednesday, at a news conference in the evening, NHK said.

The government may also ease some of the current coronavirus-related constraints on economic activity by allowing places with relatively low infection risks, such as parks, to re-open, even in hard-hit prefectures.

The state of emergency gives governors in those prefectures the authority to request residents to stay at home and businesses to close. There are, however, no penalties for non-compliance.

The virus-triggered slump in business activity is threatening to throw the world’s third-largest economy into a deep recession, prompting calls for more government spending.