Bible: Expert on discovery of story that was 'never included'

The Betrayal of Christ is the act when Judas identified Jesus to those who had come to arrest him, according to the Bible. The religious text recalls that it happened in “the Garden of Gethsemane” after the Last Supper and led to Jesus being crucified. Incredibly, archaeologists uncovered the remains of an ancient ritual bath site, called a ”mikveh” in Gethsemane, a place near Jerusalem that is said to date to the same time.

Amit Re’em, a Jerusalem-based archaeologist working for the Israel Antiquities Authority, said: “The discovery of this bath, unaccompanied by buildings, probably attests to the existence of an agricultural industry here 2,000 years ago — possibly producing oil or wine.

“The Jewish laws of purification obliged workers involved in oil and wine production to purify themselves.”

It is possible, according to the team, that Jesus may have purified himself in the ritual bath before walking up the Mount of Olives to pray. 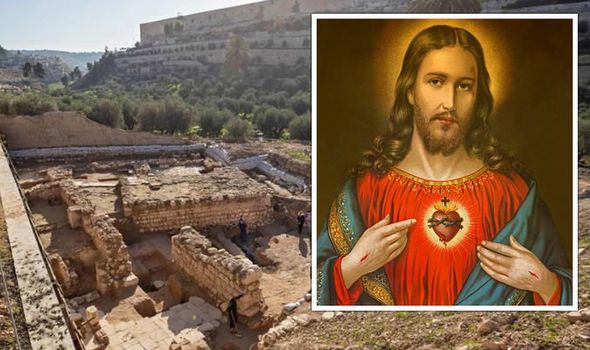 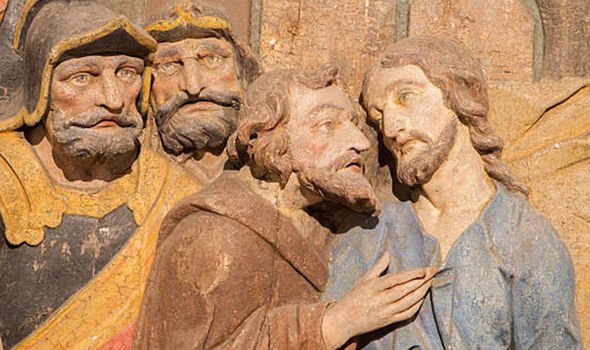 He added: “It is not from the mikveh that we are so excited, rather the interpretation, the meaning, of it.

“Because despite there being several excavations in the place since 1919 and beyond, and that there were several findings — from the Byzantine and Crusader eras, and others — there has not been one piece of evidence from the time of Jesus. Nothing.

“And then, as an archaeologist, there arises the question – Is there evidence of the New Testament story, or maybe it happened elsewhere?”

Mr Re’em said the next step for researching the bath will be to take plaster samples and send them to be analysed for traces of olive pollen grains and other substances. 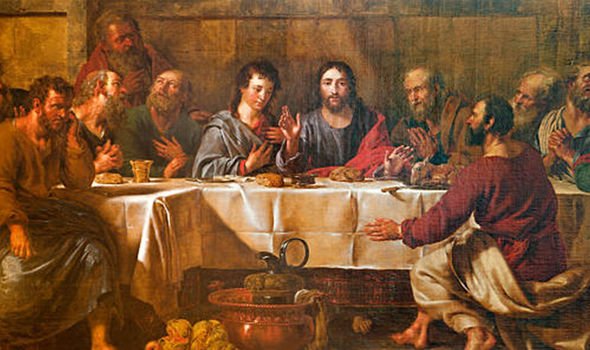 If these are discovered, then the “connection to oil production will become more certain”.

It came after a 1,500-year-old church was also found at the site that experts said was likely built when the Byzantine Empire ruled the area.

The church is made of finely carved stone, with a Greek inscription that read: “For the memory and repose of the lovers of Christ.

“God who has received the sacrifice of Abraham, accept the offering of your servants and give them remission of sins. Amen.” 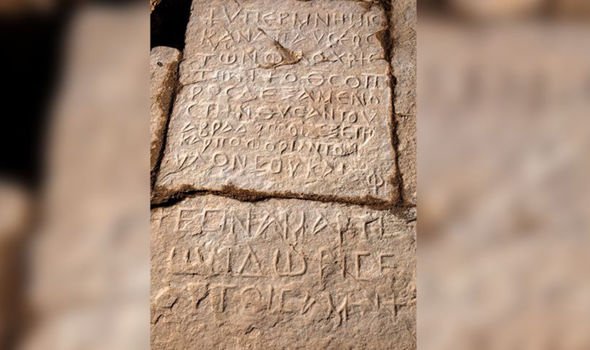 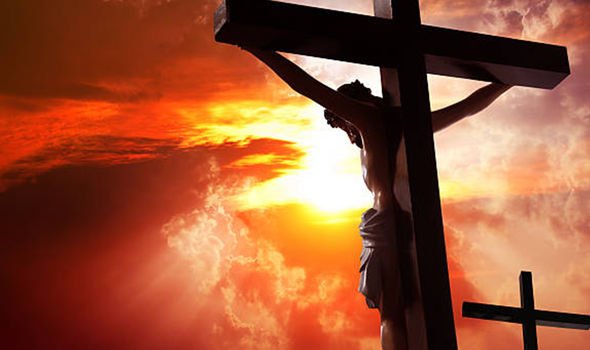 Francesco Patton is Custos of the Holy Land – a position appointed by the Vatican and is one of the most senior church officials in the region.

He said in January: “Gethsemane is one of the most important sanctuaries in the Holy Land, because in this place the tradition remembers the confident prayer of Jesus and his betrayal and because every year millions of pilgrims visit and pray in this place.”

Future pilgrims to Gethsemane will be able to see the new discoveries when they visit.

Mr Re’em added: “The recently discovered archaeological remains will be incorporated in the visitors’ centre being built at the site and will be exhibited to tourists and pilgrims, who we hope will soon be returning to visit Jerusalem.”