Donald Trump’s former ambassador to the UN has told Fox News that terrorists in Gaza are looking to “test” President Joe Biden amid the ongoing conflict with Israel that has left at least 83 Palestinians dead and killed a further seven people in Israel. Ms Haley argued that the militant group Hamas have been striking out at Israel because they don’t believe the US President has “Isreal’s back.”

The remarks led Sky News Australia political commentator Kenny Imafidon to ask whether the “Arab World is now testing a weak US President.”

He argued the Israeli Palestinian conflict had gone “backwards for the first time in many years” and pointed out that under Trump three Arab countries signed peace deals with Israel.

“I mean, this is a way of, you know, Hamas and that terrorist group to test Biden.

JUST IN: Palestine rally in London turns violent as police and protesters clash 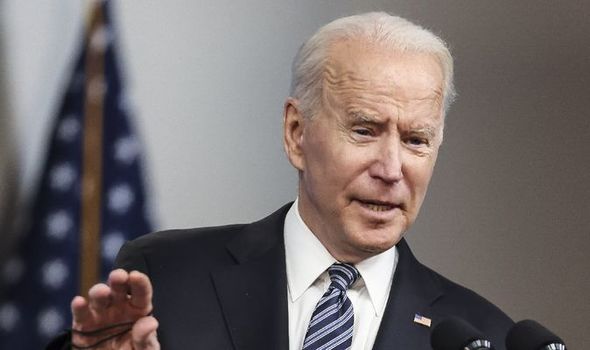 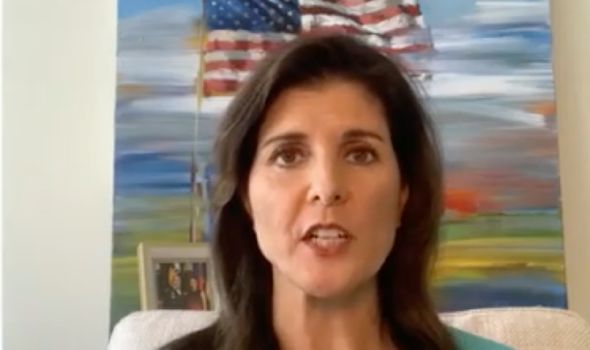 “Biden is doing exactly what we expected. 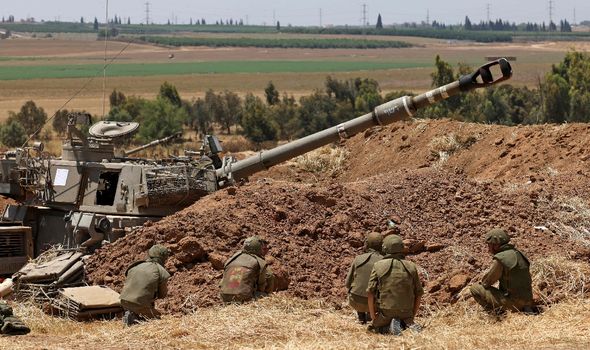 “They go and start shooting rockets into Jerusalem. And what does Biden do?

“He calls for restraint when what he should be doing is having Israel’s back.”

She added: “I can’t imagine in any scenario if a terrorist organization were shooting rockets into Washington, D.C., that we would be OK with our friends and allies calling for restraint.

“This is where Biden should be calling out the Palestinians. 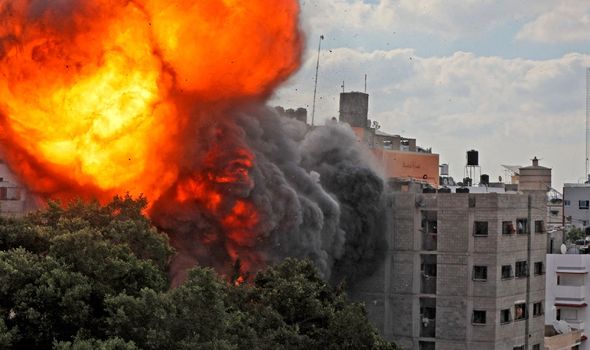 “The only reason this is happening is because Hamas is shooting rockets and Biden needs to put a stop to it.

Meanwhile, the Prime Minister  of Isreal Benjamin Netanyahu has promised Palestinian militant groups will “pay a heavy price” and pledged to “continue to attack with full force.”

He said: “Hamas and Islamic Jihad paid and will pay a very heavy price for their belligerence.”