Joe Biden says 'I'm not supposed to be answering questions'

In the latest attack on the US President by Brussels, EU Commission Executive Vice President Margrethe Vestager told French daily Les Echos that Mr Biden’s proposal to waive vaccine patents was a “fictional” solution to the scarcity of jabs in less developed countries.

She said: “It is a fiction to think that you can vaccinate the entire planet with a wave of a magic wand.

“Patents are not the problem.”

He told Politico that it is “difficult to assess the impact in the absence of any detailed proposal still to come; [it] could be a clever diplomatic manoeuvre to distract attention from the US vaccine nationalism”. 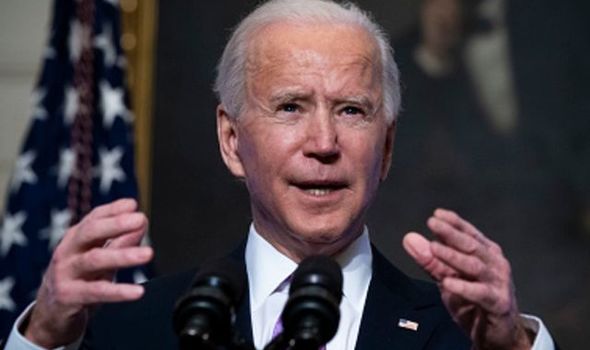 The European Union is sceptical about the usefulness of waiving patent rights to COVID-19 vaccines as a way to fight the pandemic but is ready to discuss a concrete proposal, the President of the European Council Charles Michel said last week.

Speaking to reporters before the second day of an EU summit in the Portuguese city of Porto, Mr Michel said the way to fight the pandemic now was to quickly make more shots and lift export curbs on them in countries like the United States and Britain that make vaccines but do not sell them to others.

He said: “In Europe, we took the decision to make exports possible and we encourage all partners to facilitate the exports of doses.

“On intellectual property, we don’t think that in the short term that it is a magic bullet, but we are ready to engage on this topic as soon as a concrete proposal would be put on the table.”

Officials said that during Friday’s summit talks, Germany – home to BionTech which holds a patent on the highly effective mRNA vaccine together with Pfizer – argued strongly against the idea of waiving patent rights.

Portugal, Estonia, Belgium and Ireland were also sceptical but Greece backed the waiver idea, as did Italy, which was in favour of time-limited and geographically targeted measures.

EU officials said Europe is one of the biggest exporters of coronavirus vaccines in the world, with some 200 million doses shipped out to 90 countries – the same number of shots that Europe has distributed among its own citizens. 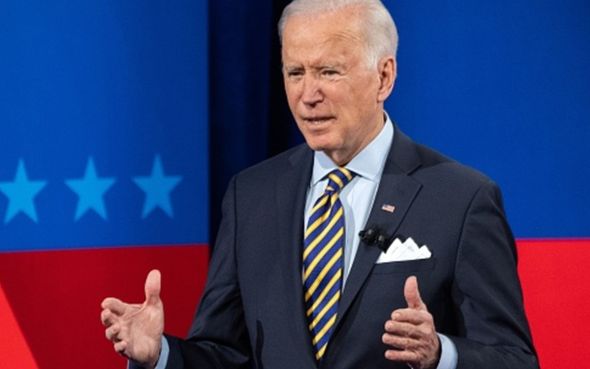 French President Emmanuel Macron said that with COVID-19 vaccines the world could try to emulate what was done years ago with medicines against HIV when such medicines became too expensive for poor nations.

He said: “We need to start a debate today about doing exactly as we did at the time of HIV, where the intellectual property was a source of blockage, it should be possible to lift it, but in a limited way.”

He stressed that any action should not financially punish the companies that came up with the vaccine technology.

The EU’s executive arm, the European Commission, called on Friday on the United States and other major vaccine producers to export what they make.

Commission head Ursula von der Leyen told a news conference discussions on the waiver would not produce a single dose of COVID-19 vaccine in the short- to medium-term.

India and South Africa called last year for the lifting of patent rights to vaccines as a way of boosting manufacturing and ensuring the world is supplied.