According to Betfair the Democrat Party candidate now has a 87 percent chance of becoming the next leader of the free world. This followed his victories in the crunch states of Wisconsin and Michigan.

The new website, buildbackbetter.com, was created “so that the Biden-Harris administration can hit the ground running”.

Both Mr Biden and his rival, Donald Trump, have publicly said they believe they are on the path to victory.

However as more states declare their results Mr Trump’s chances have fallen sharply and he’s been criticised for making unsubstantiated allegations about election rigging.

Ahead of the election Mr Biden was the bookies favourite with a 69 percent chance of victory. 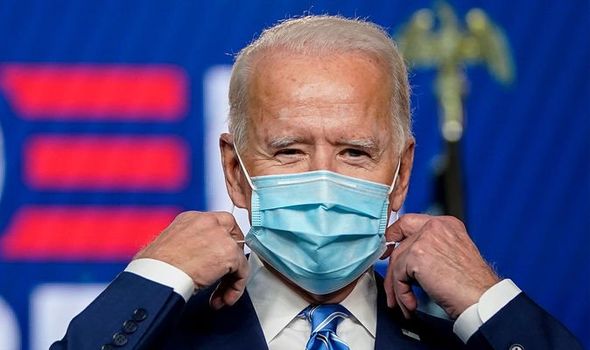 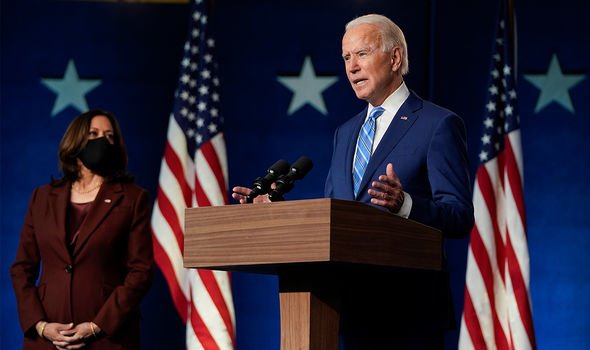 His position has strengthened over the past 24 hours as more mail in ballots, which disproportionately favour the Democrats, are counted.

In 2016 Mr Trump unexpectedly won the state with a margin of just 0.23 percent of the vote. 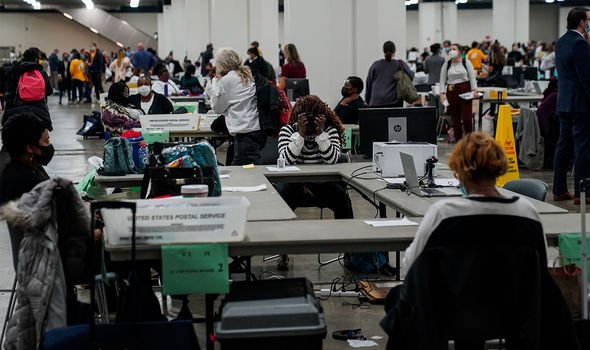 Mr Trump’s campaign has launched legal challenges in a number of states.

The Build Back Better website features a photo of Mr Biden on a blue background, the colour of his Democrat party.

Text on the spartan website states: “The American people will determine who will serve as the next President of the United States.

“Votes are still being counted in several states around the country. 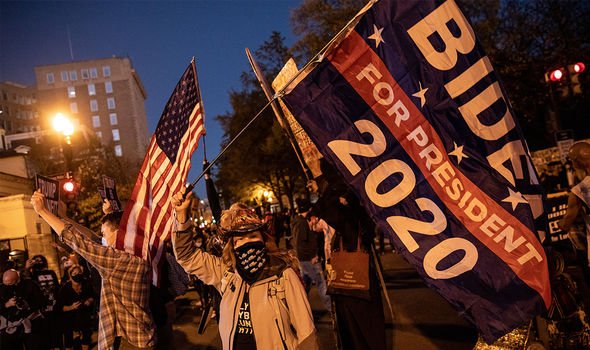 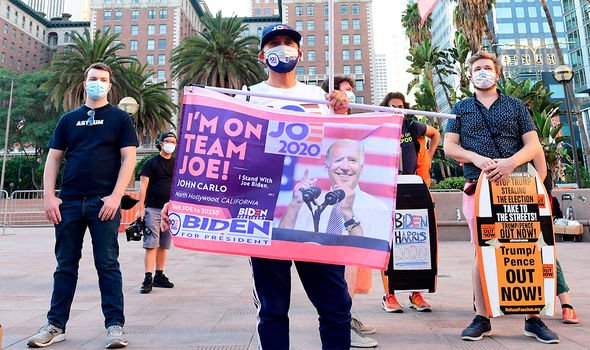 “The crises facing the country are severe — from a pandemic to an economic recession, climate change to racial injustice — and the transition team will continue preparing at full speed so that the Biden-Harris Administration can hit the ground running on Day One.”

Mr Biden only needs another six electoral college votes to secure the presidency.

His campaign is locked in an intense legal battle with Mr Trump in a number of remaining states.

On Wednesday Mr Biden said: “When the count is finished, we believe we will be the winners.

“I will govern as an American president. The presidency itself is not a partisan institution.”

The president argued the election has been rigged against him but didn’t provide supporting evidence. 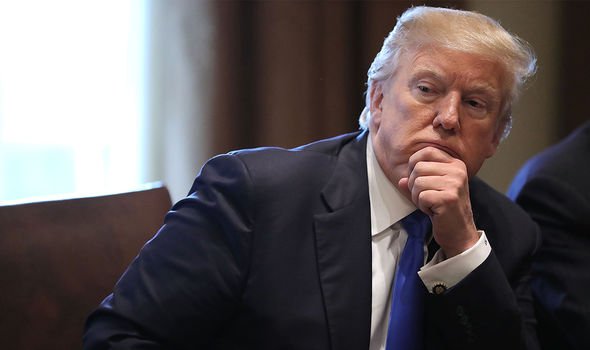 “President Trump and the Georgia Republican Party have filed suit to require all Georgia counties to separate any and all late-arriving ballots from all legally cast ballots to ensure a free, fair election in which only legal, valid ballots count.”