Prince Charles and Camilla visit Canada House ahead of tour

Canadian Prime Minister Justin Trudeau has announced a federal holiday for the state funeral of the Queen on September 19. The late queen visited Canada often, traveling across the Atlantic 22 times as sovereign.

She told a cheering crowd in Halifax in 2010 on her last tour: “As Queen of Canada for nearly six decades, my pride in this country remains undimmed,”

“Thank you again for your welcome. It is very good to be home.”

The Prime Minister’s Office said that unless the provinces come on board with the plan, only federal government employees will get that day off.

About 85 to 90 percent of workers are regulated by provincial governments. 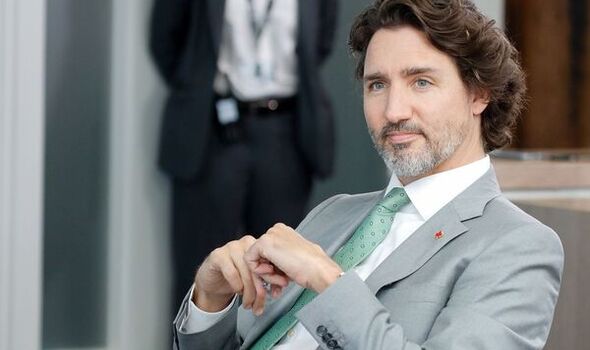 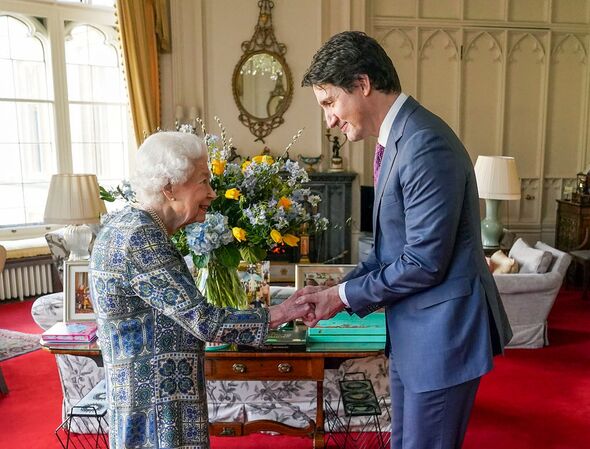 Mr Trudeau said: “We have … chosen to move forward with a federal holiday on Monday (Sept. 19).

“We will be working with the provinces and the territories to try and see that we’re aligned on this.

“There are still a few details to be worked out, but declaring an opportunity for Canadians to mourn on Monday is going to be important.”

Quebec – the French-speaking province long skeptical of the monarchy –ruled out a holiday, with its premier, François Legault, saying the funeral would be marked with a “day of commemoration”, but no time off for workers. 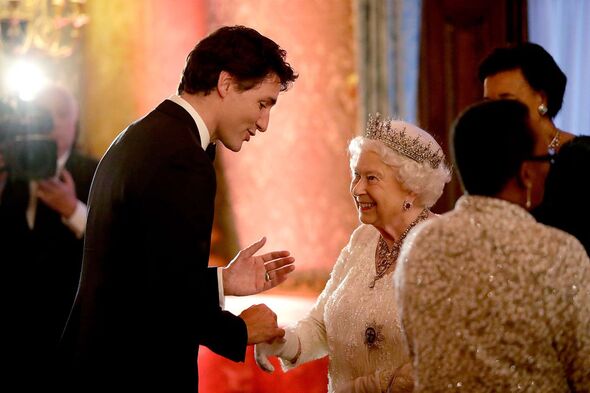 Soon after, Ontario, which is Canada’s most populous province, followed suit. Premier Doug Ford said Monday would be a “provincial day of mourning” but not a holiday.

Ford said in a statement: “This will give all Ontarians an opportunity to reflect on the remarkable life of Queen Elizabeth II and her unrelenting commitment to service and duty.

“It also allows students to be in school learning about the many contributions the Queen made to the people of Ontario, Canada, and the entire Commonwealth, as well as the accession of King Charles III.”

Groups representing small businesses warned of a steep economic cost if provinces joined the federal government in recognizing a holiday. 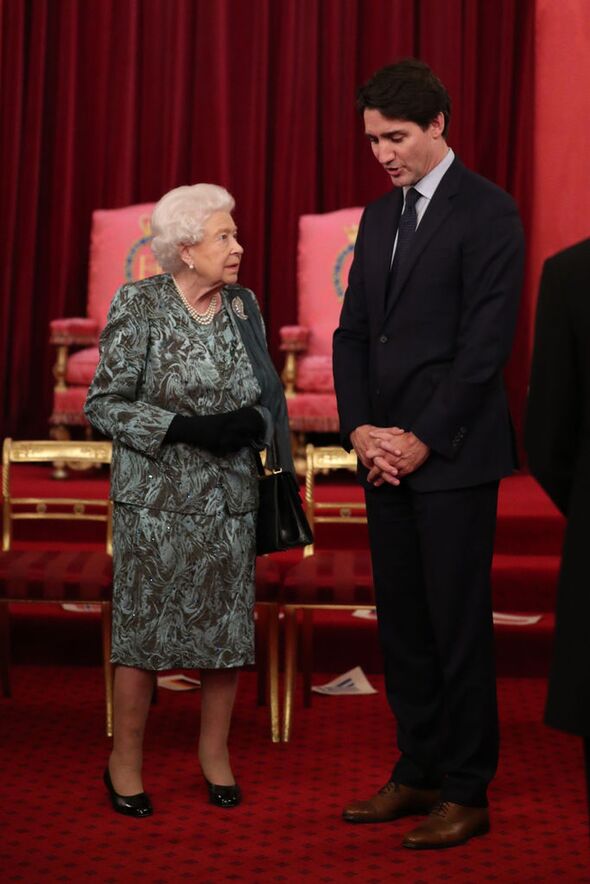 Dan Kelly, head of the Canadian Federation of Independent Business, said in a statement: “With a six-day notice, it would be deeply unfair for small businesses and cost the economy billions.”

He called on provinces to take an approach similar to the United Kingdom, which will not require businesses to close on Monday.